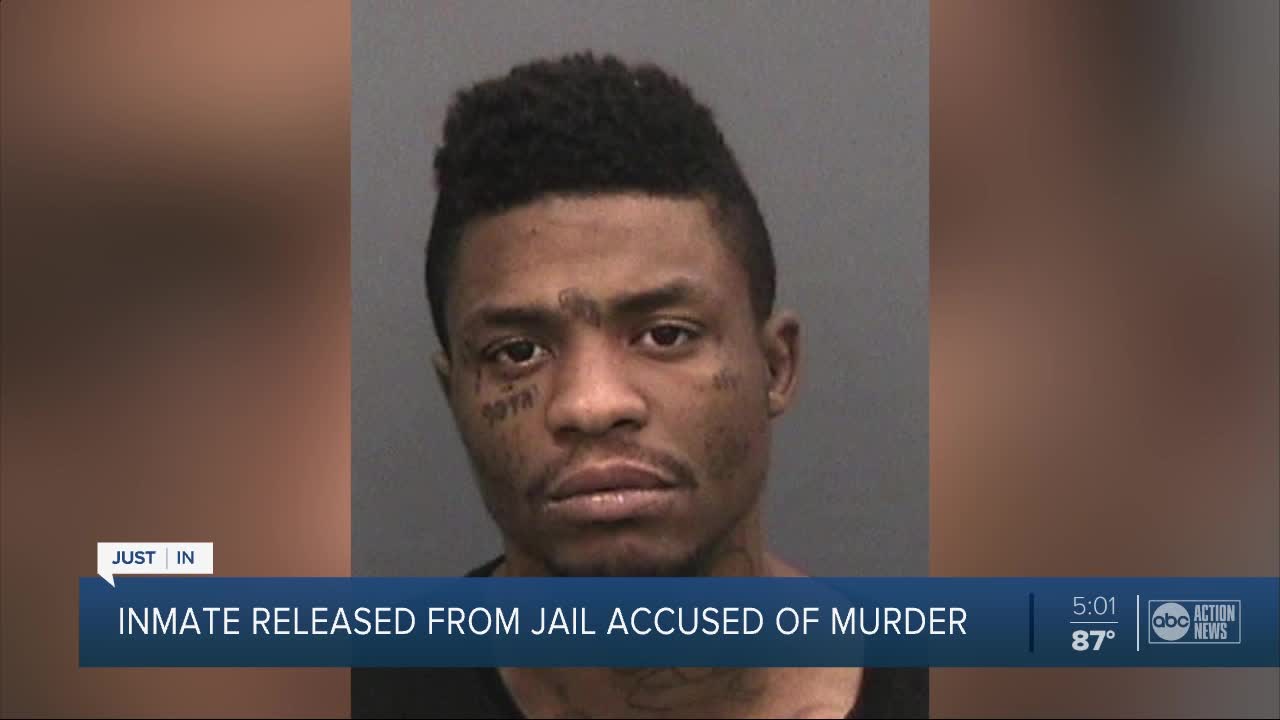 A local inmate is back behind bars with new charges after he and more than 100 other inmates were released due to coronavirus concerns. 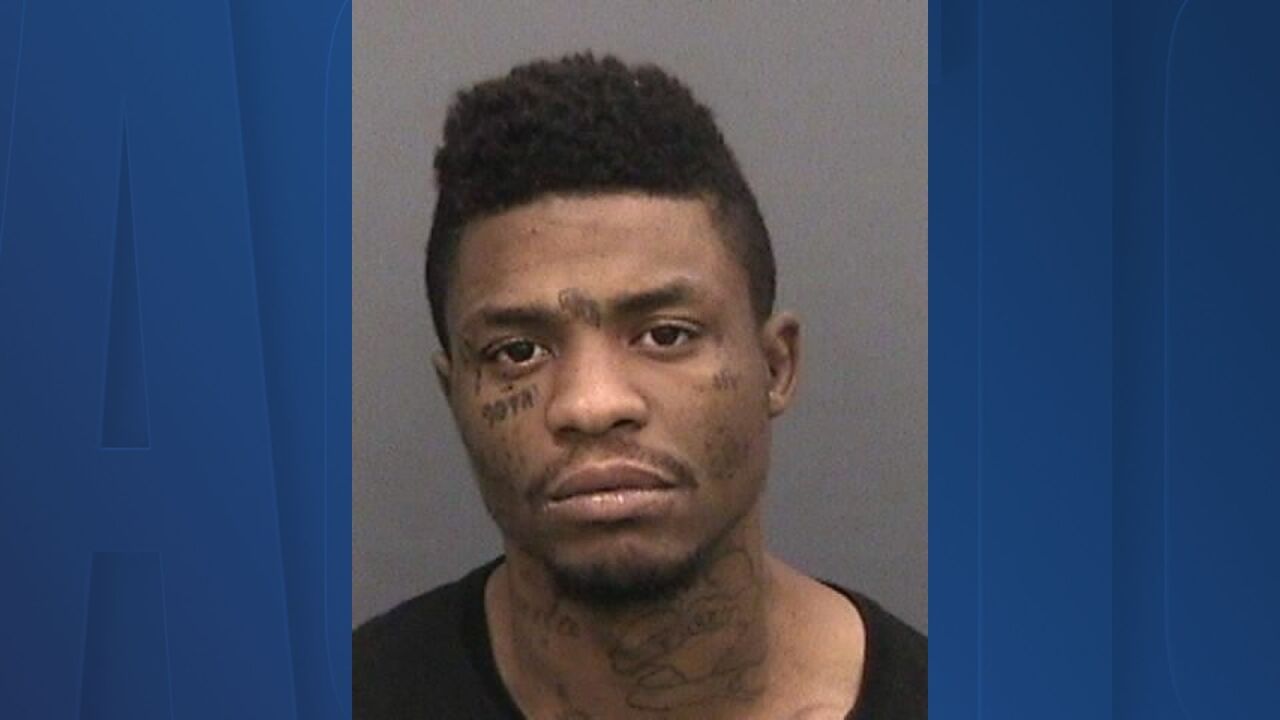 An inmate released from jail due to coronavirus concerns is now back behind bars and charged in connection to a murder in Tampa.

Back on March 13, 26-year-old Joseph Williams was taken to Hillsborough County jail for a third-degree felony drug charge.

Just days after he was taken into custody, Williams and more than 100 other inmates were released from jail until trial on March 19, "following the issuance of Administrative Order 2020-018," according to the Hillsborough County Sheriff's Office.

The inmates were released to lower the risk of spreading the virus in the cells and detention facilities, deputies explained in a press release.

On Tuesday, April 14, deputies arrested Williams in connection to a March 20 homicide that happened in the 8000th block of Ash Avenue in Tampa.

Williams was brought back to jail and is facing a second-degree murder charge, in addition to resisting an officer with violence, felony possession of a firearm, possession of heroin, and possession of drug paraphernalia.

"There is no question Joseph Williams took advantage of this health emergency to commit crimes while he was out of jail awaiting resolution of a low-level, non-violent offense," said Hillsborough Sheriff Chad Chronister in a press release. "As a result, I call on the State Attorney to prosecute this defendant to the fullest extent of the law. Every murder, every violent crime, especially those involving a gun, is a sickening example of the worst in our community, especially at a time when our community is working relentlessly to fight against the spread of this deadly COVID-19."