In a time where focus feels black and white, muralists splash shades of color in between 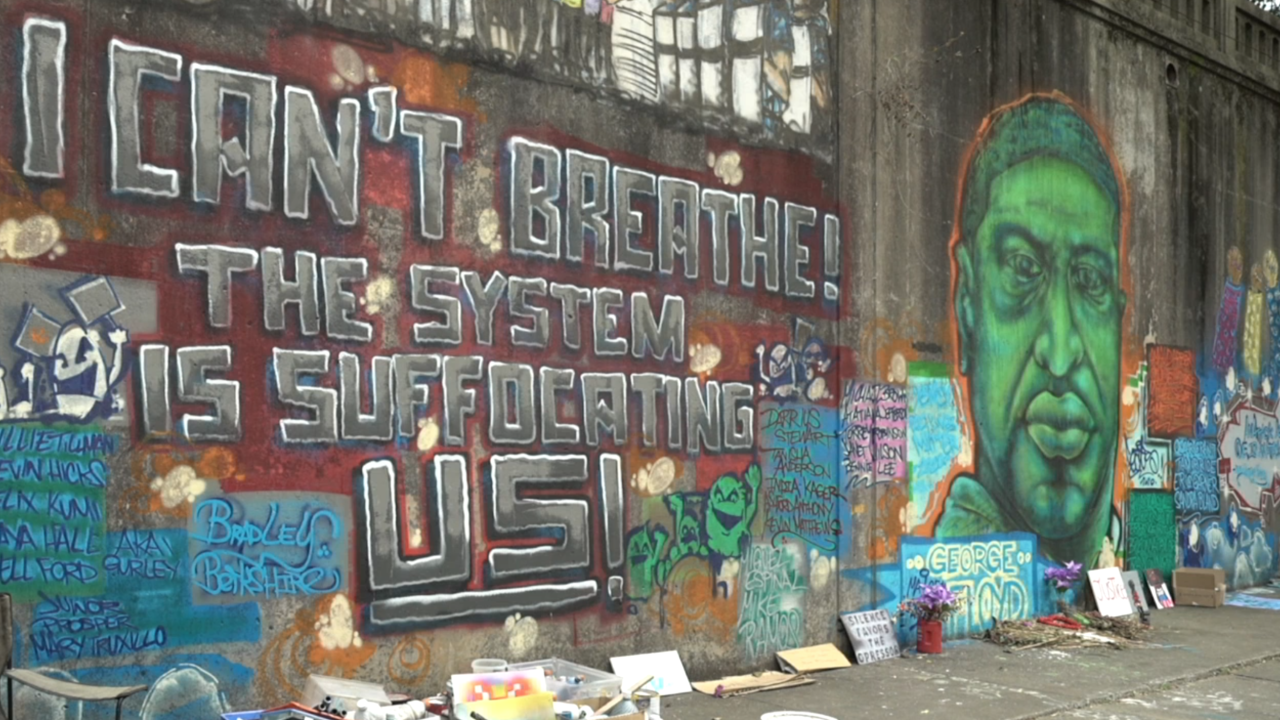 Through the heart of Little Rock runs Interstate 630. Built decades ago, it’s a main thoroughfare that connects the eastern and western parts of the Arkansas city.

It also separates the northern parts of the city from the southern.

Even though Jim Crow segregation ended in the 1960s, Little Rock still finds itself battling separation. The demographics are nearly equal parts black and white, yet the disparity can be seen in the affluent northern neighborhoods and dilapidated southern ones.

“In some ways Little Rock is not just a southern story and a local story, but a national story, too, about how racial discrimination and racial disparities function,” said Kirk.

But for all the unspoken division, there is a unifying vision manifesting itself under the city’s 7th Street corridor only a few blocks away from I-630. On any given day, you might be able to find 5-10 artists painting murals of prominent Black historical figures on the drab walls that line the frequently traveled road.

“[We’re] trying to brighten up the city, man,” said Jermaine Gibson, one of the many artists. “It’s been all love and positivity. People honking. They love the idea of putting color in the city.”

Jermaine was putting the finishing touches on a painting that says, “Make Art Not War.” It’s one of more than 30 paintings that have gone up on the walls since George Floy’s death in Minneapolis on May 25.

“We decided to create something that we knew how to do,” said Jose Hernandez, who first came up with the idea. "Use our tools, our resources to show our feelings and manifest them in that way.”

Some artists sip craft beer, others smoke cigarettes held between stained fingers, but there is a feeling of acceptance on the 200-yard stretch of 7th Street as rap music and laughs fill the air.

“It’s been nothing but love and support,” said Lisa Bunch who is painting a 15-foot high mural of John W. Walker, a prominent Little Rock civil rights attorney. “This is our way of protesting for the change that we want to see.”

A common sight, outside of the myriad colors that plaster the walls, are passersby who stop to snap a photo, or slow down their car to get a better look.

The artists say it is exactly what they are aiming for – a conversation starter that conveys a message of inclusion to a city that still feels divided.

"It opened up a space where you can come out here and reflect on those ideas and meet other people and talk about it,” Hernandez said.