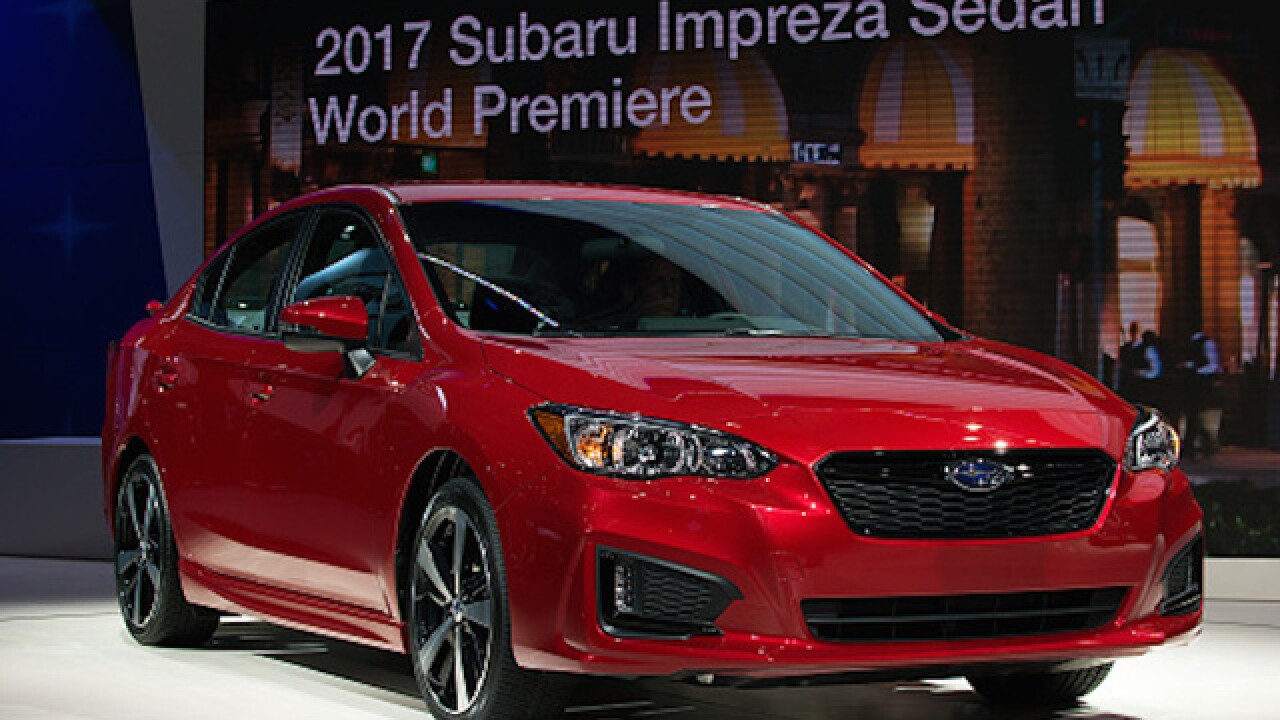 An Oregon woman was dismayed to discover that her car had been stolen on Tuesday night — but she was simply confused when it was back on her street Wednesday afternoon.

According to KGW-TV in Portland, Erin Hatzi reported her car as stolen on Tuesday after surveillance cameras caught a woman getting into her red Subaru hatchback and pulling away after idling for a few moments.

Hatzi filed a police report, but she noted that she had a strange feeling about the thief.

“You wouldn’t think they’d sit there in idle in the owner’s driveway for two or three minutes,” she told KGW.

When Hatzi’s husband took the garbage out the next day, he spotted Subaru car down the street — along with a police car. The woman in the car had left behind some cash and a handwritten note.

Apparently, the woman had sent a friend to pick up her car — also a red Subaru — near the Hatzi’s house. Her key happened to work on the Hatzi’s car (which is apparently common in older-model Subarus), and mistakenly drove off in the wrong car.

Hello, So sorry I stole your car. I sent my friend with my key to pick up my red subaru at 7802 SE Woodstock and she came back with your car. I did not see the car until this morning and I said, 'that is not my car.' There is some cash for gas and I more than apologize for the shock and upset this must have caused you. If you need to speak further, with me, I am ******* and my number is ..........
So so sorry for this mistake."