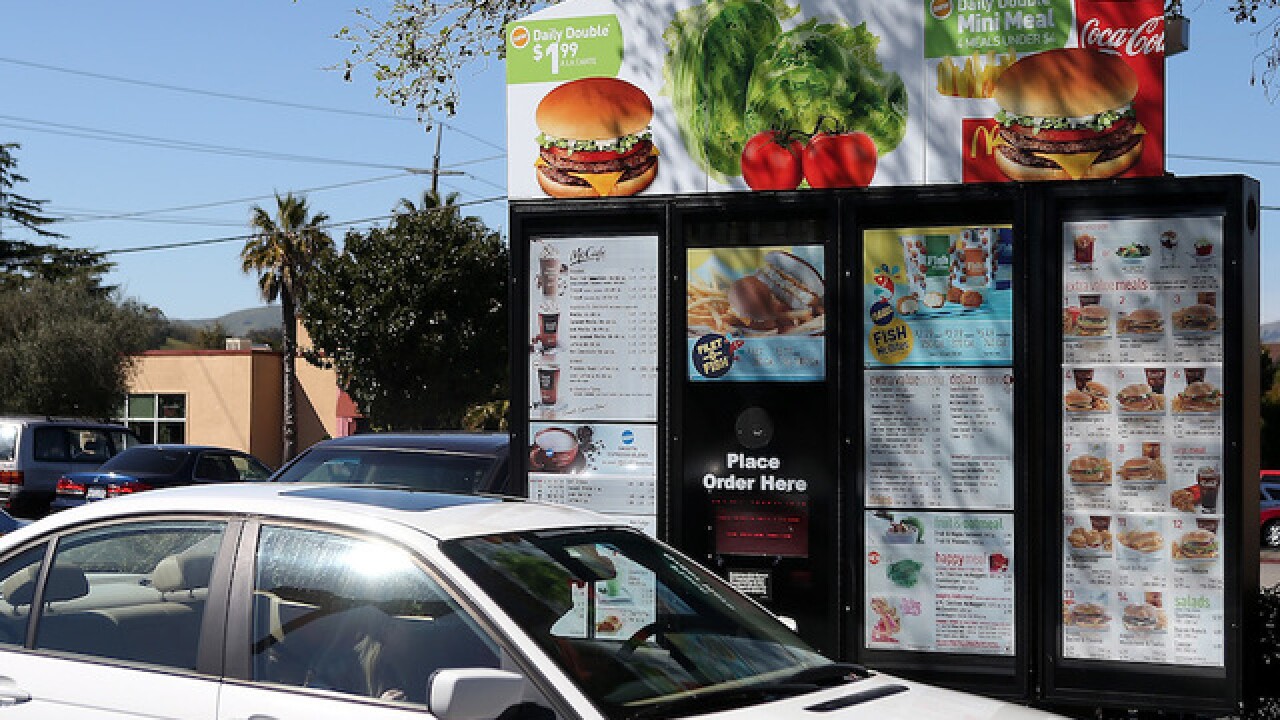 A customer placing her order in the drive-thru line at a North Carolina McDonald's was shocked by what she allegedly heard being said through the intercom speaker.

"You know, I'm actually on the toilet right now and I'm just going to serve you your food. I'm not even going to wash my hands," a man is heard saying through the radio in a video shot by the customer, according to New Bern's WCTI-TV .

The video was recorded Sunday and has reportedly been viewed more than 38,000 times on Facebook.

"You know what, just pull forward because I'm going to give you whatever the f--- I feel like giving you," the person is also heard saying in the video of the intercom.

The owner of that McDonald's location reported the incident to local police and blamed the vulgar exchange on hackers, according to WCTI. Employees at the restaurant said the intercom's radio frequency had apparently been accessed by pranksters.