Hurricane Michael hit Florida in 2018. Some communities are still waiting for recovery relief 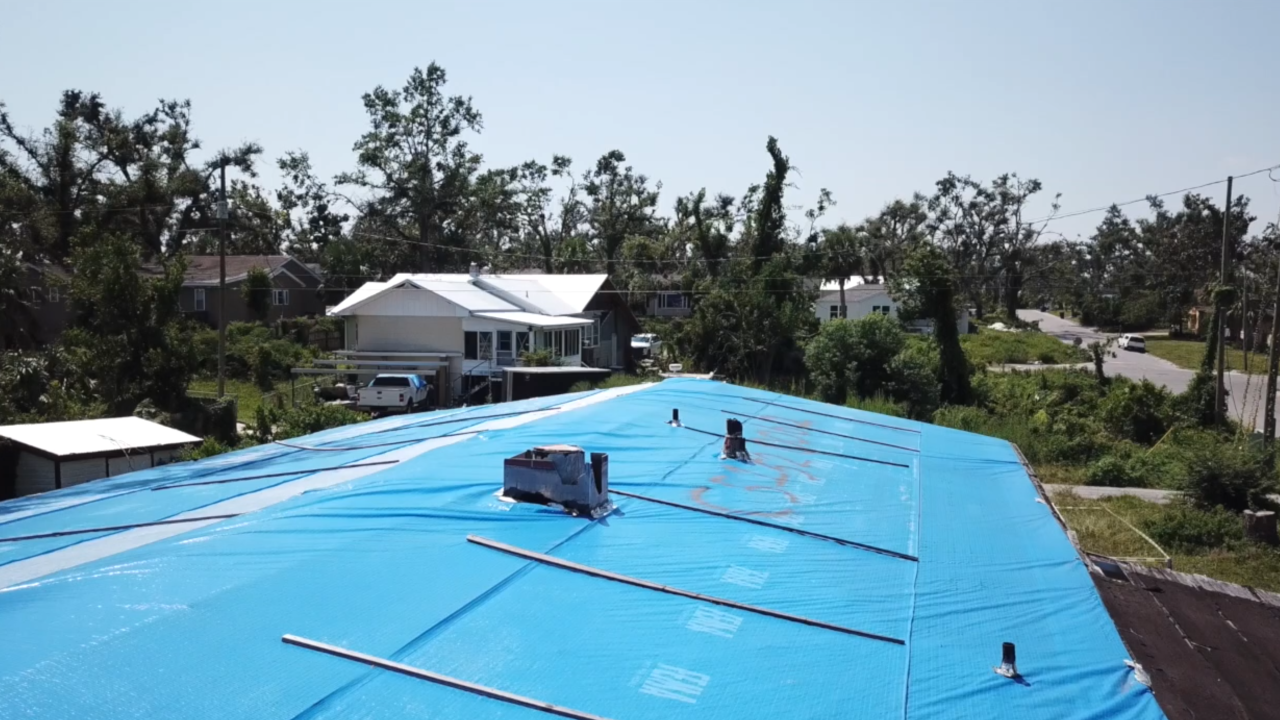 Recovering from a natural disaster is a long process those along Florida’s panhandle know well.

“There are hundreds of buildings that had to be demolished or torn down and there are still hundreds to go,” says Luther Stanford.

Stanford is the pastor of City Church at Northside.

His congregation hasn’t had services in the worship center since Hurricane Michael slammed the area back in October 2018.

He says there are panhandle neighborhoods that still look as bad today as they did a week after the Category 5 storm.

"No one uses the terminology ‘fully recovered’ because life has changed,” Stanford says. "Anything that you want to do in the community, so many of the services are no longer there.

Businesses are no longer open, if they are open, they are swamped.”

He says the money needed to help the area recover has been slow to come by.

He says many people still haven’t received a cent from their insurance company.

He says keeping the attention on Panama City and the area’s path to recovery has been hard.

“That’s probably been the biggest emotional hurdle for the community to get over,” he says. “It was the feeling of being forgotten about.”

The panhandle still has a long way to go when it comes to rebuilding from Hurricane Michael but Stanford says the day City Church is full again will be one that has a different feel.

“That first service will have a lot of tears. It will mark recovery,” he says. “It’s probably going to be tempered a little bit, in that I think our understanding of what a church is has changed. We aren’t defined by our stuff, we’re defined by the intangibles.”