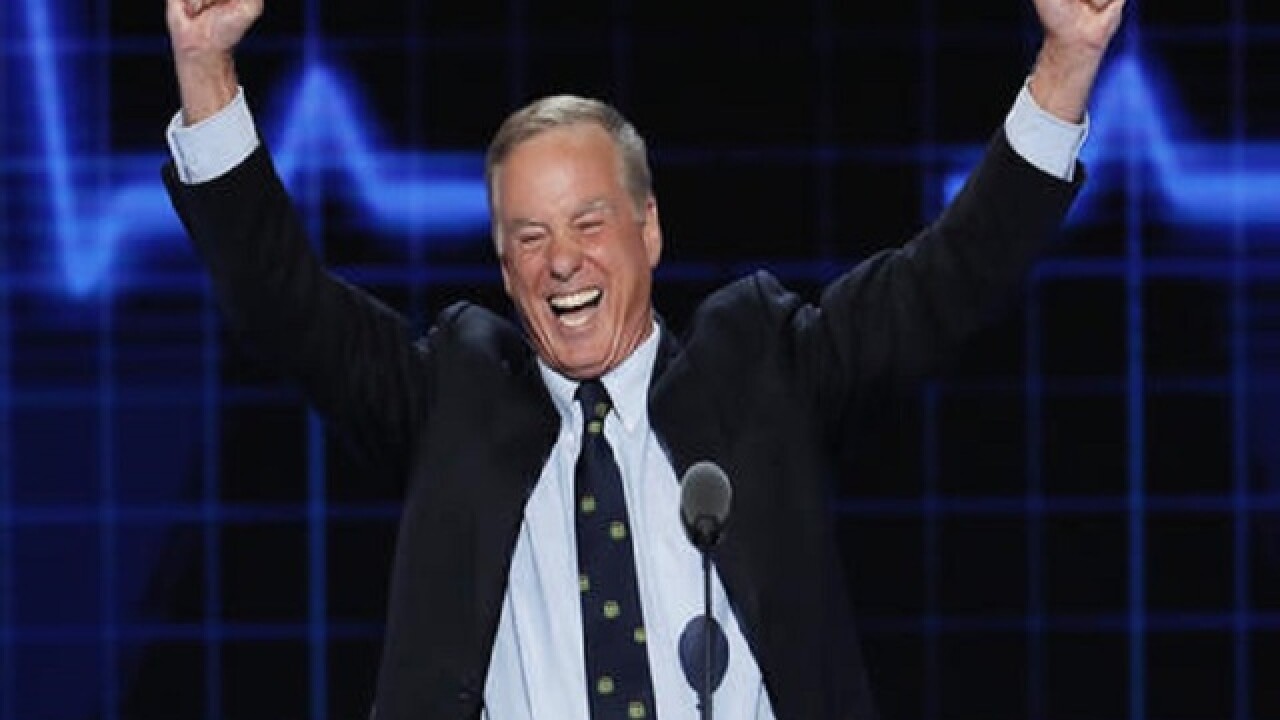 J. Scott Applewhite
<p>FILE - In this July 26, 2016, file photo, former Vermont Gov. Howard Dean speaks during the second day of the Democratic National Convention in Philadelphia. Dean is announcing a bid to head up the Democratic party, a post he held during the Bush administration, in the wake of Donald Trump’s victory in Tuesday’s election. (AP Photo/J. Scott Applewhite, File)</p>

WASHINGTON (AP) — Howard Dean has announced a bid to head up the Democratic Party, a post he held during the Bush administration, in the wake of Donald Trump's victory in Tuesday's election.
"The dems need organization and focus on the young," Dean tweeted Thursday. "Need a fifty State strategy and tech rehab. I am in for chairman again."
The party's liberal wing has begun jockeying for power since Hillary Clinton's defeat, arguing that her loss could be attributed to her reluctance to fully focus on economic inequality and tougher Wall Street regulations.
The Vermont governor mounted an insurgent primary challenge in 2004, running on a more liberal platform than eventual nominee Sen. John Kerry.
He served as Democratic National Committee chairman from 2005 to 2009. Interim chairwoman Donna Brazile is supposed to end her position early next year. Without a Democratic president to pick her successor, the committee will hold open elections for the post.
Vermont Sen. Bernie Sanders announced his support for liberal Minnesota Rep. Keith Ellison in an Associated Press interview Thursday morning.
Former Michigan Gov. Jennifer Granholm, New Hampshire Democratic Party Chairman Ray Buckley and Rep. Xavier Becerra of California are also rumored to be considering running for the position.
Copyright 2016 The Associated Press. All rights reserved. This material may not be published, broadcast, rewritten or redistributed.