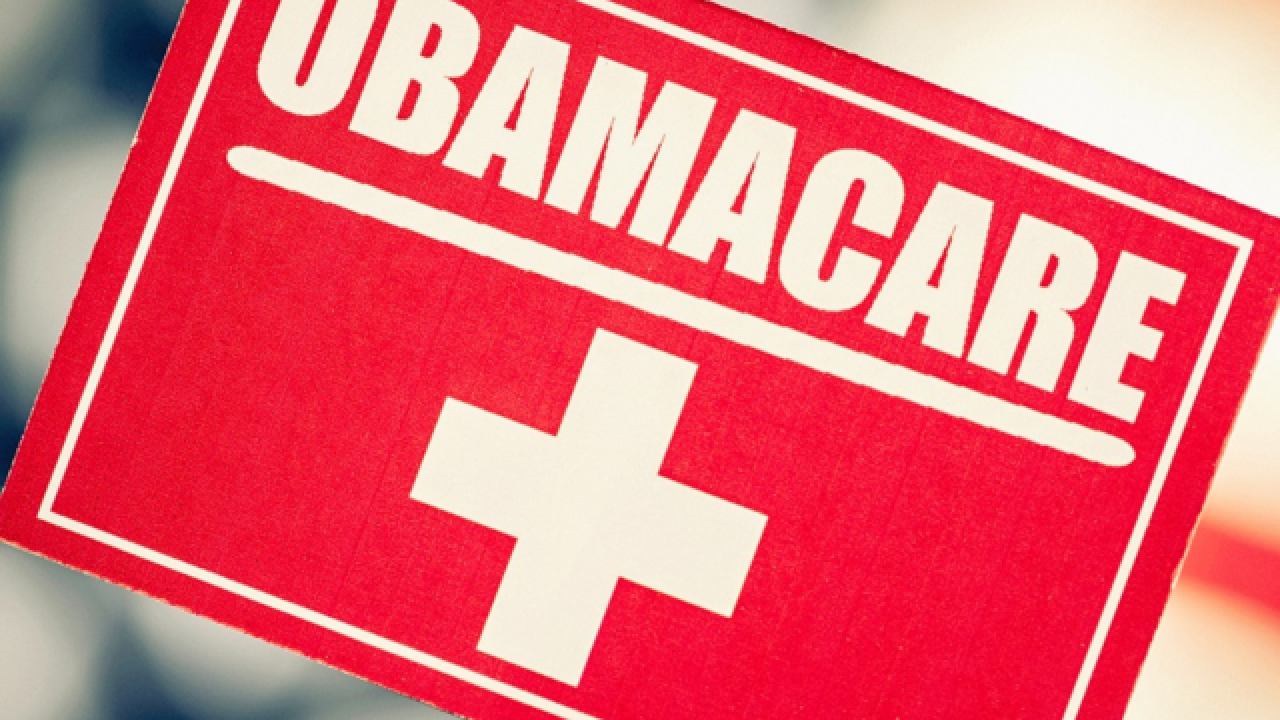 WASHINGTON (CNN) -- The House is set to vote Friday on a resolution that will begin the process of repealing Obamacare, though disagreement continues within the Republican Party on how best to proceed.

Though the GOP is mostly uniform in agreement that President Barack Obama's health law should be rolled back, debate has been heated on the appropriate pace to do so and how to handle replacing it.

Friday's vote will advance a budget resolution the Senate already passed that will instruct both chambers to begin drafting formal repeal legislation in a process called reconciliation. The reconciliation procedure is being used because it requires only 50 votes to move forward in the Senate, which would allow Republicans in that chamber to pass it without Democratic support.

But the question of what happens next has caused consternation for Republican leaders as they try to hold together their party to fulfill a campaign promise of President-elect Donald Trump.

Hours before Friday's vote, House Republican leadership was whipping votes to make sure it had the support needed to pass the budget measure.

More conservative members of the party, including members of the small but influential House Freedom Caucus, are balking at the measure. Some are concerned about the timeline to replace Obamacare, and others are upset that the underlying budget being voted on doesn't deliver on deep spending cuts the conservatives want to shrink government and the deficit.

The latter concern prompted Kentucky Sen. Rand Paul to vote against his party and the bill in the Senate, though Republicans still had the votes needed to pass it. Leadership insists that the resolution is only a shell for the budget, and not the final numbers.

At the same time, more moderate members of the party are concerned about the party moving forward with repeal without more detailed replace plans. Millions of Americans could lose health insurance if Obamacare was rolled back before a replacement was in place.

Pennsylvania Rep. Charlie Dent told CNN that he has "reservations" about the vote Friday.

"I think the repeal plan needs to be fully developed and better articulated before moving forward," Dent said. "I had that conversation with the leadership, (to) try to be a bit more deliberative in trying to chart out the full strategy from repeal to replace. And make sure that we are in full sync with the Senate and the incoming White House. And I don't think we're quite there yet."

If the resolution passes on Friday, it will still take weeks for the reconciliation bill to be written and passed.

Trump himself has indicated he would prefer Obamacare repealed and replaced simultaneously, but it's unclear how seriously he means that given it's virtually impossible for Congress to do so.

Any elements of the replacement that are non-budget related will not be able to move through reconciliation, and thus will take 60 votes to move through procedural steps in the Senate. That will require Democratic support, as Republicans only have a 52 seat majority.

Republicans also have several competing plans to replace Obamacare, and No. 2 Senate Republican John Cornyn has indicated that the party may opt to move smaller pieces of legislation as opposed to one overarching replacement.

House Speaker Paul Ryan on Thursday told CNN's Jake Tapper at a town hall that the goal is to move everything at once.