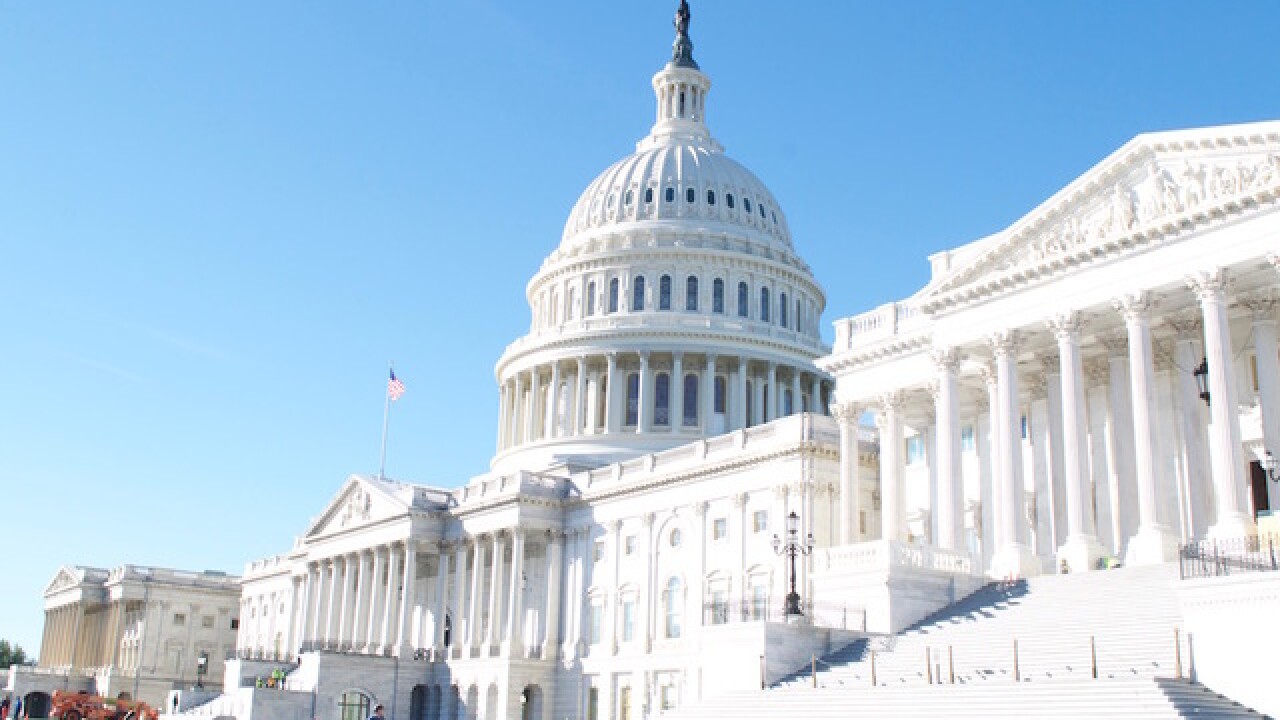 WASHINGTON (CNN) -- House Republicans voted Monday night in favor of a proposal that would weaken Congress' outside ethics watchdog and remove its independence.

Republican Virginia Rep. Bob Goodlatte's proposal would place the independent Office of Congressional Ethics -- an initial watchdog for House members but without power to punish members -- under oversight of those very lawmakers.

This will now be included in a larger rules package that will be voted on in the full House of Representatives Tuesday.

Goodlatte argued that changing the ethics review process "strengthens the mission" of the office and it will remain the panel to review potential rules violations.

"It also improves upon due process rights for individuals under investigation, as well as witnesses called to testify. The (ethics office) has a serious and important role in the House, and this amendment does nothing to impede their work," Goodlatte said in a written statement Monday evening.

"Republicans claim they want to 'drain the swamp,' but the night before the new Congress gets sworn in, the House GOP has eliminated the only independent ethics oversight of their actions. Evidently, ethics are the first casualty of the new Republican Congress," she said in a statement Monday following the vote.

But GOP Rep. Hal Rogers, the Appropriations Committee chairman, told reporters he backed the proposal because "it's the right thing to do."

Rogers said there were "numerous examples" of members "who were falsely accused by this group who had to spend a fortune to get their good name ‎restored so I think there's been an abuse."

Currently the ethics panel operates as an independent, non-partisan entity that has the power to investigate misconduct against lawmakers, officers and staff of the United States House of Representatives. Originally created by Congress under Pelosi's speakership in the wake of multiple lobbying scandals, it continued to act as an independent body under then-House Speaker John Boehner.

The proposal carries the appearance of House members taking power away from the office that can investigate them for misconduct.

Members of both parties complain that panel often takes up matters based on partisan accusations from outside groups with political motivations, and once they launch a probe members have to mount expensive defense campaigns.

But outside ethics group point to the ethics panel as the only real entity policing members and argue its independent status and bipartisan board are an appropriate way to oversee investigations.

"Gutting the independent ethics office is exactly the wrong way to start a new Congress," said Chris Carson, spokesperson for League of Women Voters, in a statement. "This opens the door for special interest corruption just as the new Congress considers taxes and major infrastructure spending."