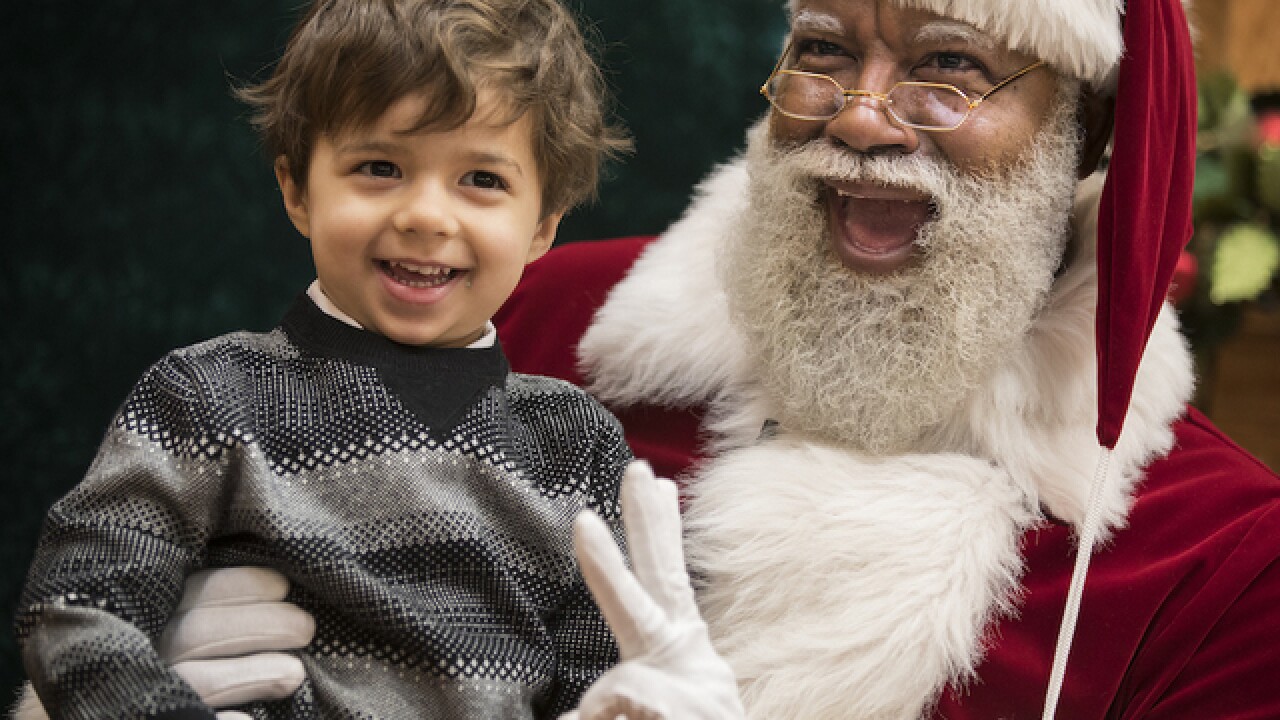 Copyright Associated Press
Leila Navidi
<p>In this Thursday, Dec. 1, 2016 photo, Larry Jefferson, playing the role of Santa, smiles with Jack Kivel, of Prior Lake, for photos at the Santa Experience at Mall of America, in Bloomington, Minn. The nation's largest mall is hosting its first-ever black Santa Claus this this weekend. (Leila Navidi/Star Tribune via AP)</p>

Since announcing the hiring of an African-American man to be its Santa Claus for the weekend, the Mall of America  in Minneapolis has faced a number of racist comments from the public.

The comments got so bad on the Star Tribune's website, the newspaper had to ban comments on the article.

“Looks like we had to turn comments off on story about Mall of America’s first black Santa. Merry Christmas everyone!” Scott Gillespie wrote on Twitter.

Among the many posts on social media was a Fox News piece from 2013 when Megyn Kelly claimed that Santa Claus is white.

Despite some of the racist posts, the vast majority of comments have been supportive of hiring a black Santa at the busiest mall in the United States.

@mallofamerica I showed my kid this picture and she said, "It's a little boy with Santa" so there you have it. ? pic.twitter.com/xUGBZPPWQm

Me: Has anyone ever told you that you look like Santa Claus?

Watching people meltdown over a Black Santa in the Mall of America. "Santa is white!" Well, in our internment camp he was Asian. So there.

“What they see most of the time is this red suit and candy,” Santa Larry Jefferson told the Star Tribune. “[Santa represents] a good spirit. I’m just a messenger to bring hope, love and peace to girls and boys.”

Jefferson told the paper that after his four-day stint is up at the mall, he'll return to Texas and continue doing local events as Santa.