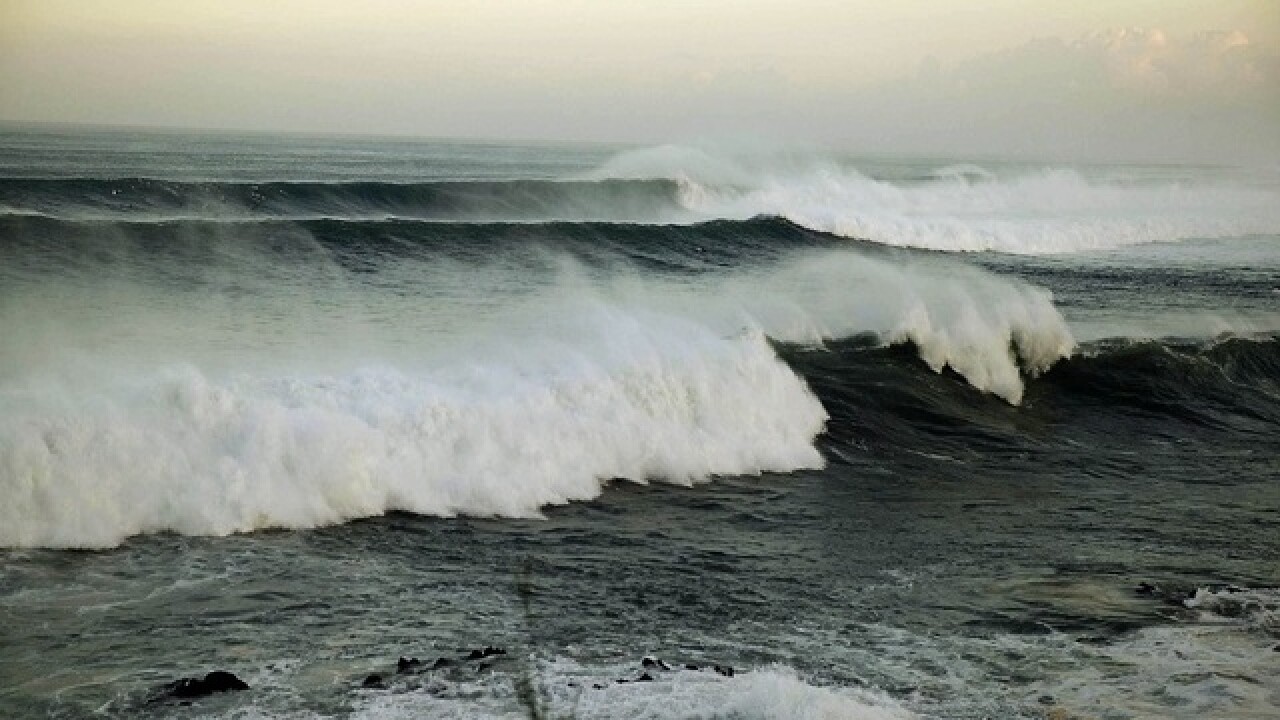 HONOLULU (AP) — "Hawaii Five-O" actor Keo Woolford has died three days after suffering a stroke. He was 49.
Publicist Tracy Larrua announced Woolford's death on social media . She said he had a severe stroke on Friday and died Monday at a hospital in Hawaii.

Woolford played detective James Chang in CBS's reboot of "Hawaii Five-O." Co-star Daniel Dae Kim paid tribute to Woolford on Twitter on Tuesday , writing, "As talented as you were, I will remember you most for your kindness. Thank you for sharing your light with us."
Woolford had small roles in several films, including 2014's "Godzilla" and "Act of Valor" in 2012. He also wrote and directed "The Haumana," a 2013 independent film based on his one man show.
Copyright 2016 The Associated Press. All rights reserved. This material may not be published, broadcast, rewritten or redistributed.