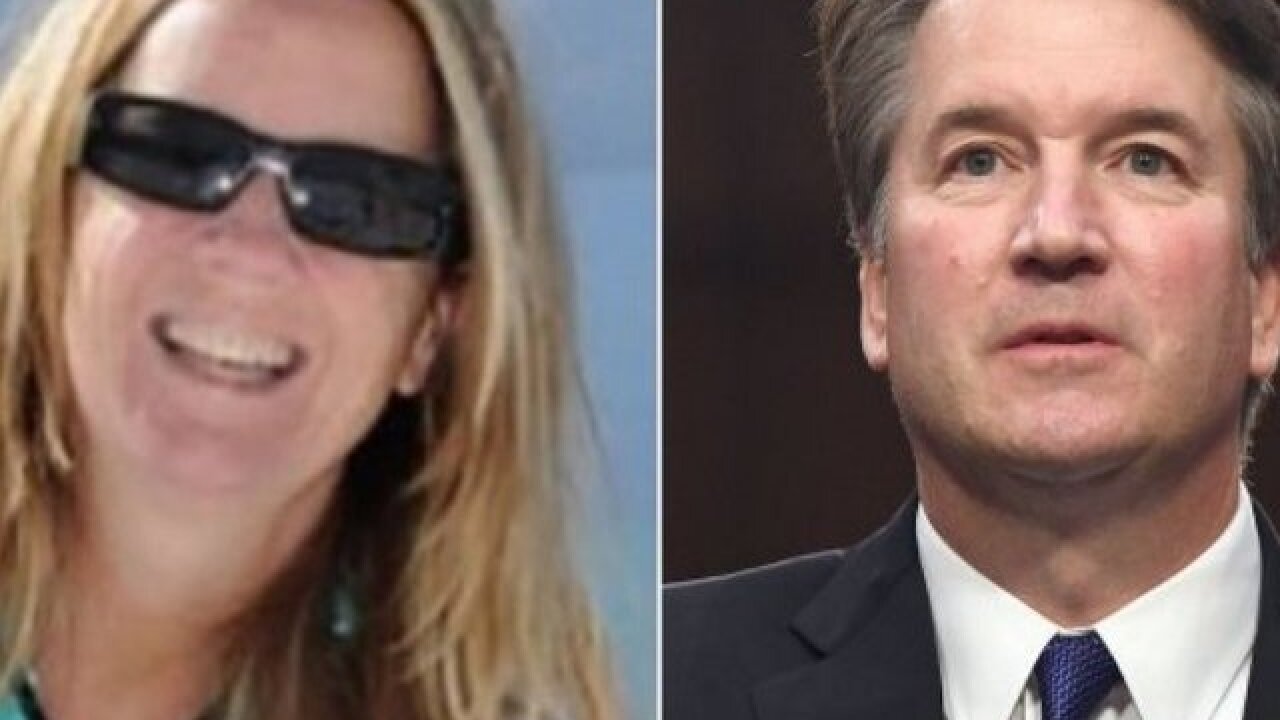 Republicans on the Senate Judiciary Committee have hired Arizona prosecutor Rachel Mitchell to question Christine Blasey Ford and Supreme Court nominee Brett Kavanaugh at Thursday's hearing following concerns about how it would look to have the all-male GOP committee members questioning Ford.

In a statement Tuesday night, Senate Judiciary Committee Chairman Chuck Grassley said the move was following the "bipartisan recommendation to hire as staff counsel for the committee an experienced career sex-crimes prosecutor to question the witnesses."

"The goal is to de-politicize the process and get to the truth, instead of grandstanding and giving senators an opportunity to launch their presidential campaigns," Grassley's statement continued. "I'm very appreciative that Rachel Mitchell has stepped forward to serve in this important and serious role. Ms. Mitchell has been recognized in the legal community for her experience and objectivity."

According to the news release, Mitchell served in the Maricopa County Attorney's Office as the deputy county attorney and as the chief of the Special Victims Division but is currently on leave.

Ford has accused Kavanaugh of sexual and physical assault in an incident more than three decades ago while the two were at a party during their high school years. Kavanaugh has repeatedly denied the allegation. Both will appear before the committee on Thursday for a hearing about the alleged incident.

On Monday, Ford's attorney Michael Bromwich wrote a letter to Grassley objecting to the use of a third-party for questioning, writing that the use of outside counsel to question the witnesses on the senators' behalf would go against Ford's "repeated requests through counsel that senators conduct the questioning."

"This is not a criminal trial for which the involvement of an experienced sex crimes prosecutor would be appropriate," Bromwich said in Monday's letter. "Neither Dr. Blasey Ford nor Judge Kavanaugh is on trial. The goal should be to develop the relevant facts, not try a case."

Bromwich also said in the letter that there is "no precedent" for the committee to hire outside counsel "for the sole purpose of shielding the members of the Committee from performing their responsibility to question witnesses."