Google: 'We do not bias our products to favor any political agenda' 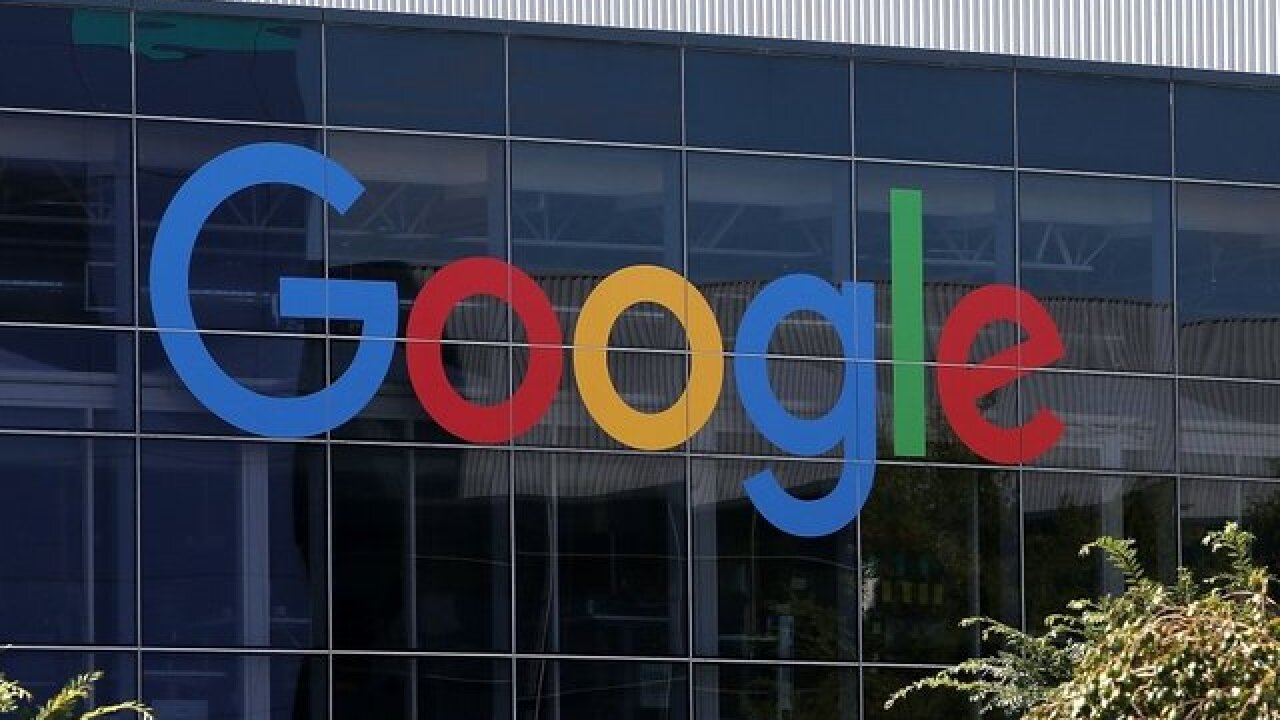 Google CEO Sundar Pichai responded to reports that some staff had discussed tweaking search results to show a pro-immigration bias.

"We do not bias our products to favor any political agenda," he wrote in an email to Google employees.

Those ideas, which were discussed around the time the Trump administration was rolling out a controversial travel ban for seven Muslim-majority countries, were never implemented, the company said last week.

"Recent news stories reference an internal email to suggest that we would compromise the integrity of our Search results for a political end. This is absolutely false," Pichai said.

The email from Pichai to employees was reported on earlier by Axios and others, and its authenticity was confirmed by Google to CNN on Sunday.

It's the latest in a series of events that seem to have pitted Google, and other tech companies, against the White House.

In an August 28 tweet, Trump accused "Google & others" of "suppressing voices of Conservatives and hiding information and news that is good."

He accused Google of rigging results to show "bad" stories when users search for "Trump news," though he offered no evidence to support his claim.

The controversy stirred up again last week when an hour-long video was leaked of Google executives and staff expressing anger after Trump won the 2016 US presidential election.

The company responded in a statement, saying Googlers are free to "express their opinions" at company meetings.

"Nothing was said at that meeting, or any other meeting, to suggest that any political bias ever influences the way we build or operate our products," the company said.

Recently there have been some news stories about how we approach our work—in particular, how we present our Search results. We feel privileged to be building a product that provides instant access to information for everyone, everywhere—whether you're a PhD from MIT, or a student on the other side of the world using a computer for the first time. We have billions of people relying on us for accurate information and we feel a deep sense of responsibility to deliver the highest quality results.

It's important to me that our internal culture continues to reinforce our mission to organize the world's information and make it universally accessible and useful. Recent news stories reference an internal email to suggest that we would compromise the integrity of our Search results for a political end. This is absolutely false. We do not bias our products to favor any political agenda. The trust our users place in us is our greatest asset and we must always protect it. If any Googler ever undermines that trust, we will hold them accountable.

As we advance our mission, we must stay grounded in our values—the first of which is to Respect the User. Not just one user ... everyone. We build products for people of every background and belief, and we have strong policies to ensure that our products remain free of bias. As we head into election season in the U.S., it's worth reaffirming that commitment. While we will stay true to our long-held principles, Google itself is and must continue to be non-partisan.

Our second value is to Respect the Opportunity. Working at Google comes with tremendous responsibility—not only to do the right thing, but to accomplish things that matter. The decisions you make have the potential to affect many people and each decision (big and small) defines what Google is. We have a long-term incentive to make the right decisions to ensure our products work for everyone.

Our third value is to Respect Each Other. We are a global company with more than 80,000 employees across nearly 60 countries who hold a wide range of political views. But we all have something very important in common: we joined Google to build products that improve the lives of as many people as possible. Google isn't a place where we can resolve all of our individual differences. It's a place where we come together in spite of our differences to pursue our mission.

We need to make sure that our culture continues to reinforce that purpose. I look forward to working with all of you to that end.

—CNN's Laurie Segall and Jordan Valinsky contributed to this report.