Golden Globes: Most memorable moments of all time 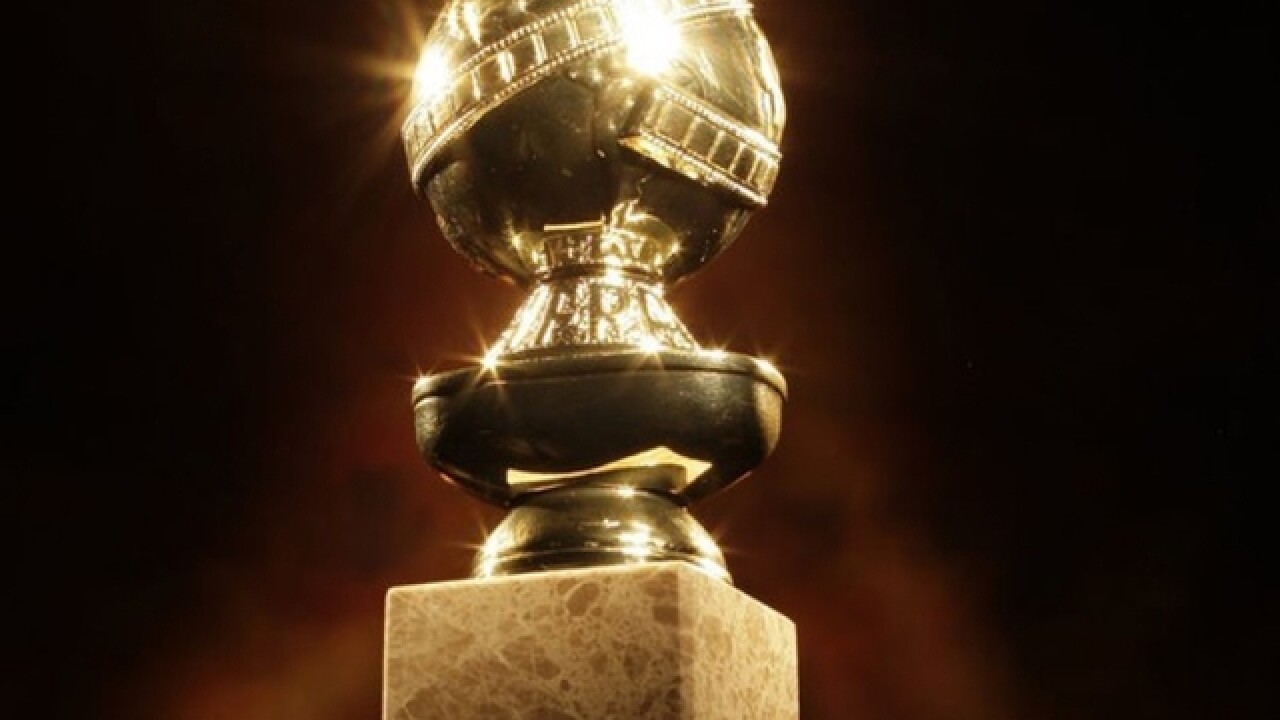 (CNN) -- The 74th Golden Globes Awards are Sunday and with this glamorous event right around the corner, it's only fitting to take a look back at some show's most memorable moments.
From expletive-filled speeches, to celebrities being late for their own award, the list of unforgettable moments is robust.
Did Ricky Gervais really just go there?
No celebrities were off limits during Ricky Gervais' opening monologue at the 2011 Golden Globes. He managed to offend Angelina Jolie, Johnny Depp, Charlie Sheen and several others in a span of five minutes.
Wait, where's Renee?
Remember the time Renee Zellweger took a bathroom break right before she won Best Actress in a Musical or Comedy for "Nurse Betty"? Hugh Grant announced her name and when the cameras couldn't find Zellweger, he began to accept the award on her behalf. That was, until, Zellweger raced on stage and had the audience in stitches.
TMI, Jack!
Jack Nicholson was in the middle of a rambling speech after winning Best Actor in a Drama for "About Schmidt," when he told the audience he had taken a Valium earlier in the night. Well, that explained it!
Tina and Amy raise the bar
Tina Fey and Amy Poehler co-hosted the Golden Globes in 2014, they roasted some of Hollywood's leading men. They poked fun at George Clooney's inability to stay in a relationship (at the time) and Leonardo DiCaprio's penchant for dating models...and it was everything!
Alright, alright, alright
Matthew McConaughey won his first Golden Globe award in 2014 for his role in "Dallas Buyers Club." In his speech, he talked about how difficult it was to get the film made and said his mother was his biggest inspiration. Gotta give mom love!
Don't open the envelope!
When Elizabeth Taylor was tasked with announcing the award for Best Drama in 2001, she almost forget to read the nominees. Taylor went straight for the envelope, but was stopped by Dick Clark before it was too late.
The Golden Globes air Sunday night on NBC.
The-CNN-Wire
™ & © 2017 Cable News Network, Inc., a Time Warner Company. All rights reserved.
Copyright 2017 Scripps Media, Inc. All rights reserved. This material may not be published, broadcast, rewritten, or redistributed.