Georgia teen awakes from coma only able to speak Spanish 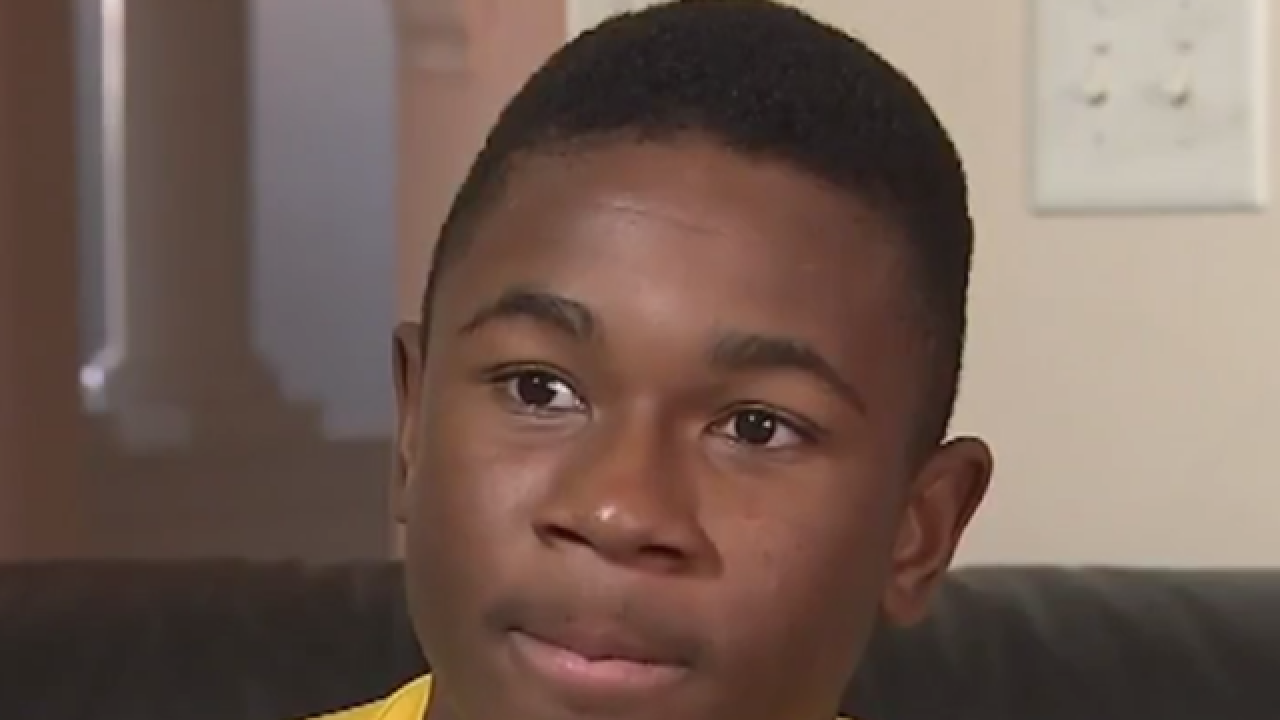 <p>A Georgia teenager found he could only speak in Spanish after awaking from a three-day coma earlier this month. (WSB-TV)</p>

After spending three days in a coma, a Georgia teenager found he was only able to speak Spanish after he awoke — a language his parents said he’s never spoken fluently before.

According to WSB-TV in Atlanta, Rueben Nsemoh of Gwinnett County, Georgia was playing goalie for his travel soccer team when he was kicked in the head by an opponent while diving for a ball. Coach Bruno Kalonji says Nsemoh stopped breathing several times following the accident.

Nsemoh was airlifted to an Atlanta hospital, where he spent three days in a coma.

When he Nsemoh finally regained consciousness , he found he could only speak in Spanish. Over the next few days, his English skills gradually returned.

Nsemoh says he believes that he subconsciously remember the language from listening to his friends and brother speak Spanish in the past.

It’s been nearly a month since his third concussion, but Nsemoh says he’s still feeling the effects.

“Sometimes I daze out. Sometimes I feel like I’m not there, but I am,” he told WSB.

Kalonji hopes that when Nsemoh finally returns to the soccer pitch, he’ll wear a protective helmet. He hopes other players follow suit.

“Why not start using it in practice and in the games so, what happened is everybody is waiting for that big thing before they start wearing the mask. We should try to prevent these things from happening earlier,” Kalonji told WSB.

A GoFundMe page has been set up Nsemoh’s family to help pay for his medical expenses. They’ve raised more than $9,000 as of Saturday afternoon.