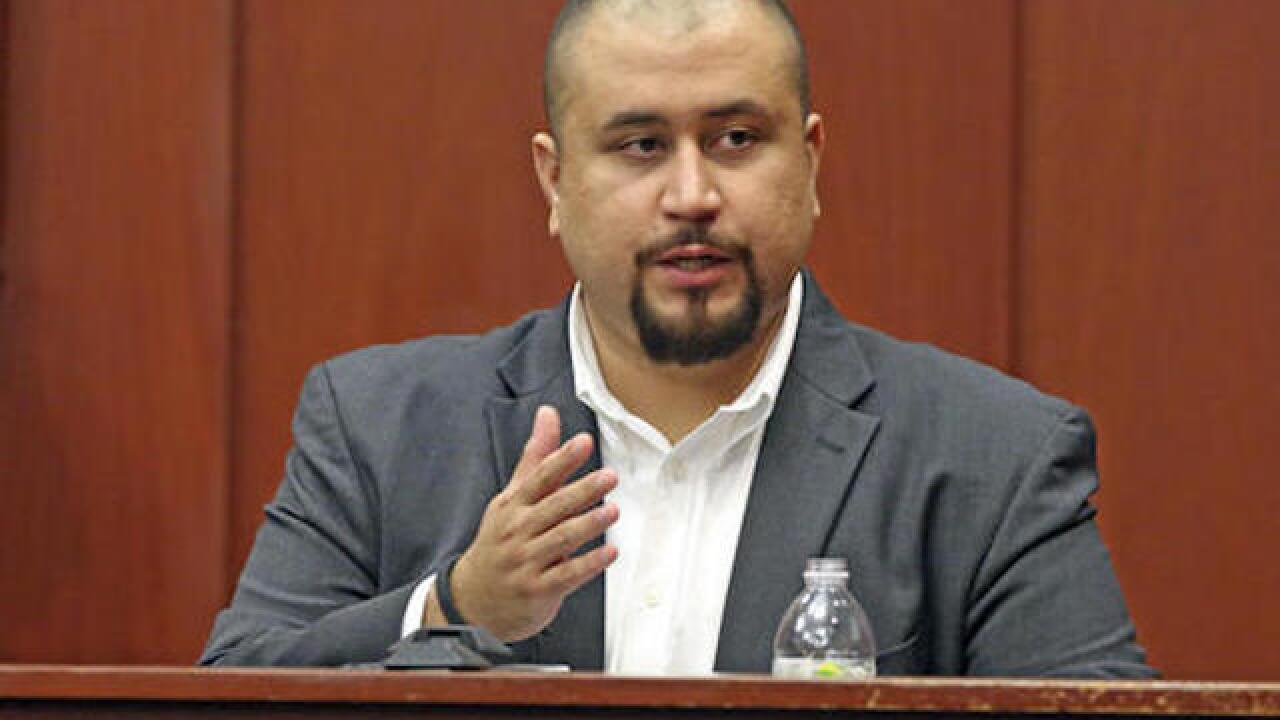 Citing an incident report, news outlets report the bar manager asked Seminole County deputies to remove Zimmerman on Wednesday because he yelled at a female employee, snatched a credit card from her and used a racial slur.

When deputies arrived, Zimmerman demanded that a black man be arrested for hitting him. Authorities say bar video shows the man had given Zimmerman two friendly pats on the arm. No one was arrested.

Zimmerman, who identifies as Hispanic, is the former neighborhood watch volunteer who was acquitted of second-degree murder after fatally shooting Trayvon Martin in 2012. Martin was an unarmed black teenager.