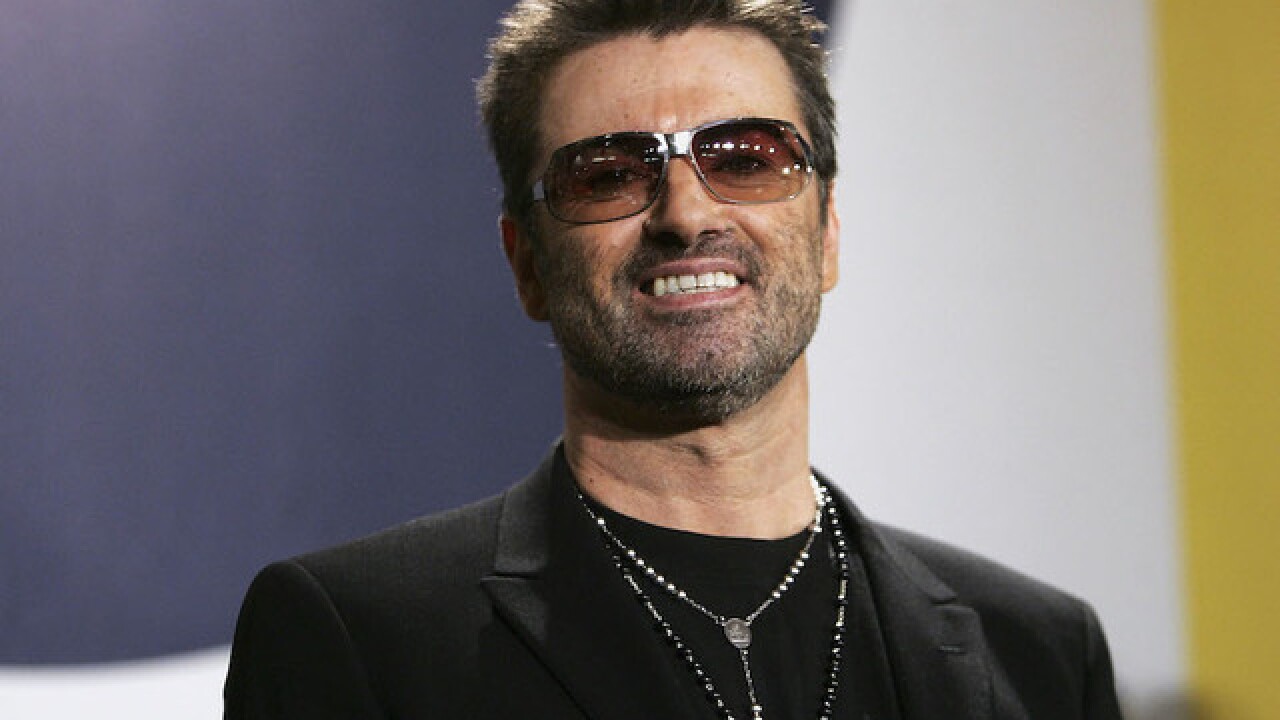 (CNN) -- An autopsy on the body of pop star George Michael proved inconclusive and further tests will be needed, UK police said Friday.

The Grammy-award winning star, who was 53, was found dead at his home in Oxfordshire, England, on Christmas Day.

Thames Valley police, the local force, said a postmortem examination was carried out on Thursday, "The cause of death is inconclusive and further tests will now be carried out.," the statement said. "The results of these tests are unlikely to be known for several weeks."

In a statement shortly after his death, his manager Michael Lippman said he believed the singer suffered heart failure. His partner, Fadi Fawaz, said he found him dead in bed alone when he came to the house on December 24.

Thames Valley police said a file would be prepared for the Oxfordshire coroner.

Michael shot to fame in the 1980s as part of the duo Wham!

With signing partner Andrew Ridgeley, the pair had huge hits with "Wake Me Up Before You Go Go" and "Careless Whisper."

Their first album, "Fantastic," topped the charts in 1983 with several hits, including "Young Guns," "Wham Rap!" and "Club Tropicana."

But he had a tumultuous professional and personal life In the early 1990s he was involved in a bitter battle with his record label Sony, which he claimed failed to market his album "Listen Without Prejudice Vol. 1" adequately.

In a 2005 interview with The Guardian, MIchael said he had suffered from depression after the death of partner Anselmo Feleppa, prompting him to smoke dozens of joints of cannabis a day.

Between 2006 and 2010 he was arrested at least four times for drug possession, and in 2007 he was banned from driving for two years after he was found slumped behind the wheel of his car.

Writing for CNN after his death, author Clay Cane said that Michael was "more than a pop star with a godlike voice" and that he "paved the way for artists to live as their authentic self in a manufactured music industry."

Pop legend Elton John wrote that he had "lost a beloved friend" and described him as a "most generous soul and a brilliant artist."