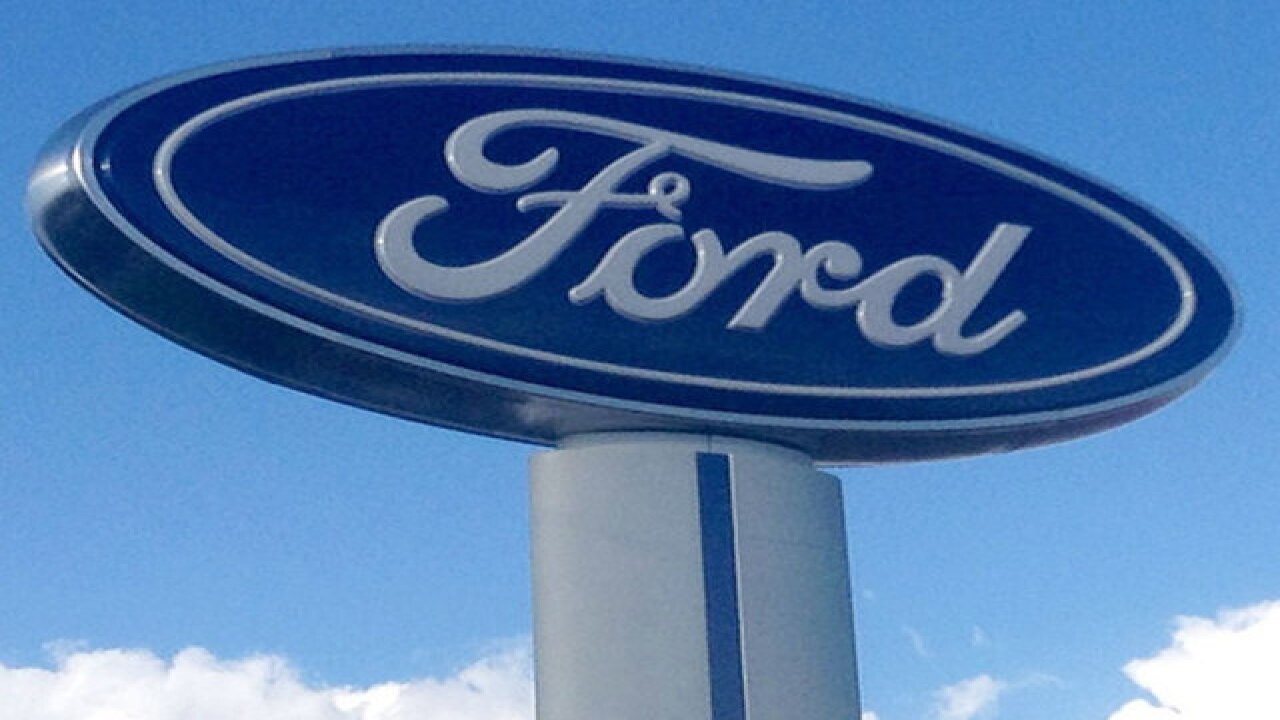 DETROIT (AP) — Ford is recalling more than 680,000 midsize sedans mainly in North America because the front seat belts may not hold people in a crash.

Ford says heat generated when the seat belt pre-tensioners deploy can cause cables to break. If that happens the belts may not hold people. Ford says it knows of two injuries related to the problem.

Pre-tensioners tighten seat belts when they sense that cars are stopping.

Dealers will inject insulation into the pre-tensioners to protect the cables from heat at no cost to owners. The recall is expected to begin on Jan. 16.

Most of the cars are in the U.S., Canada and Mexico.