Football stolen during NFL game returned to player after hunt 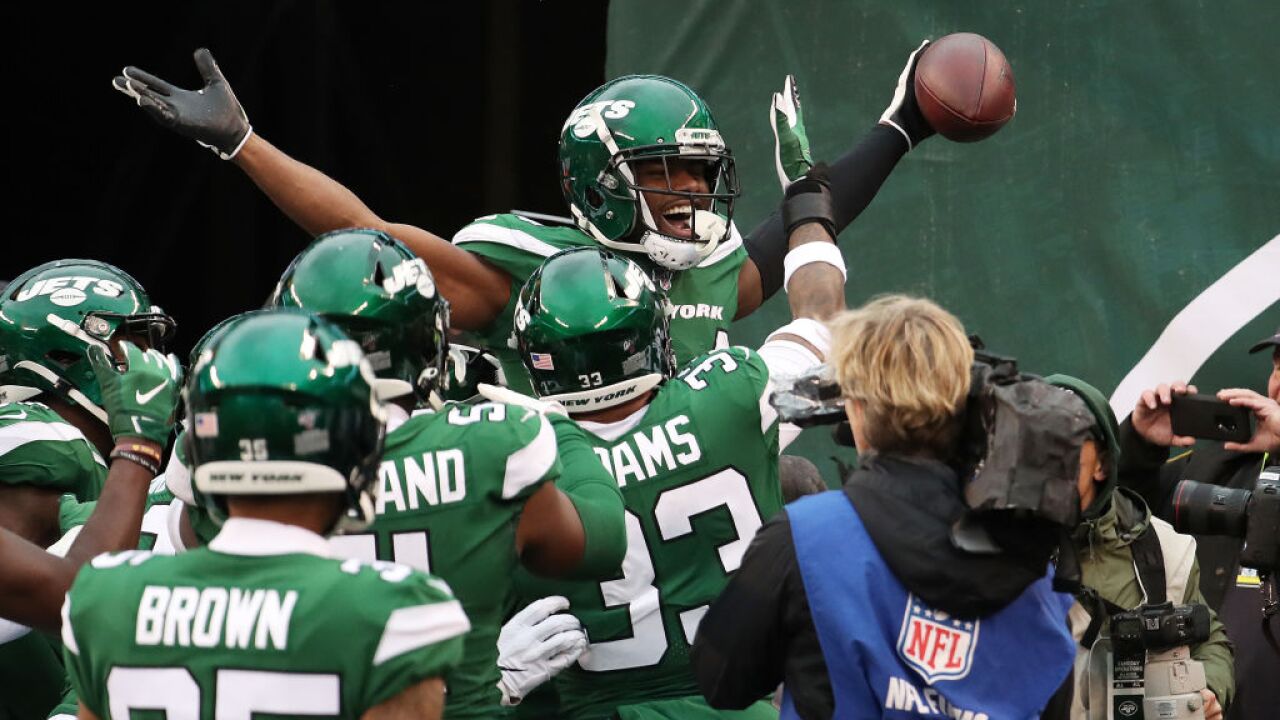 New York Jets cornerback Brian Poole is usually the one trying to grab footballs out of people's hands. But following last Sunday's Jets victory over the Oakland Raiders, it was Poole looking for a ball snatched from him.

Poole, playing in his 58th career game, scored his first NFL touchdown on Sunday. During a celebration with teammates, Poole had the football snatched out of his hands by a fan in the stands.

The video below shows the incident.

On Monday morning, Poole offered a reward for the football.

"Hey You Whoever You Are. I Have A Signed Jersey For You BUT I NEED THAT BALL BACK!" he wrote on Twitter.

On Tuesday, Poole tweeted that he has found the football.