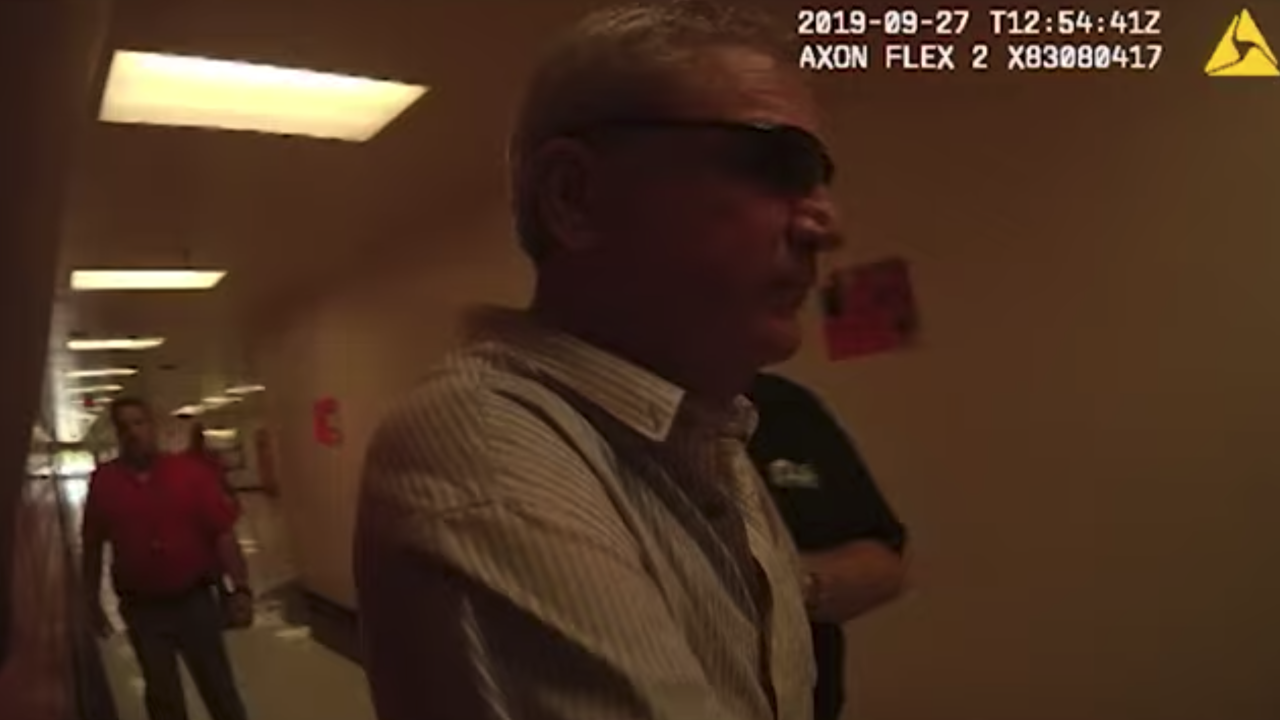 VOLUSIA COUNTY, Fla. – A Florida high school’s security is under review after a man with a knife managed to trespass on school grounds and get into a classroom.

The man, 51-year-old Derek Marlowe, appeared belligerent and said he entered the classroom at Spruce Creek High School to “test the school’s security,” according to an arrest report obtained by WFTV .

The report goes on to say Marlow accessed the room Friday after a student didn’t shut the door all the way, preventing it from locking.

The Volusia County Sheriff’s Office says a school resource deputy responded immediately when he learned of Marlowe’s presence and the man was taken into custody.

WFTV reports Marlowe is homeless and authorities believe he was under the influence of alcohol at the time of the incident. He’s now being charged with trespassing on school property, breach of peace, and disrupting a school function.

The sheriff’s office has released body camera footage from the responding resource officer: