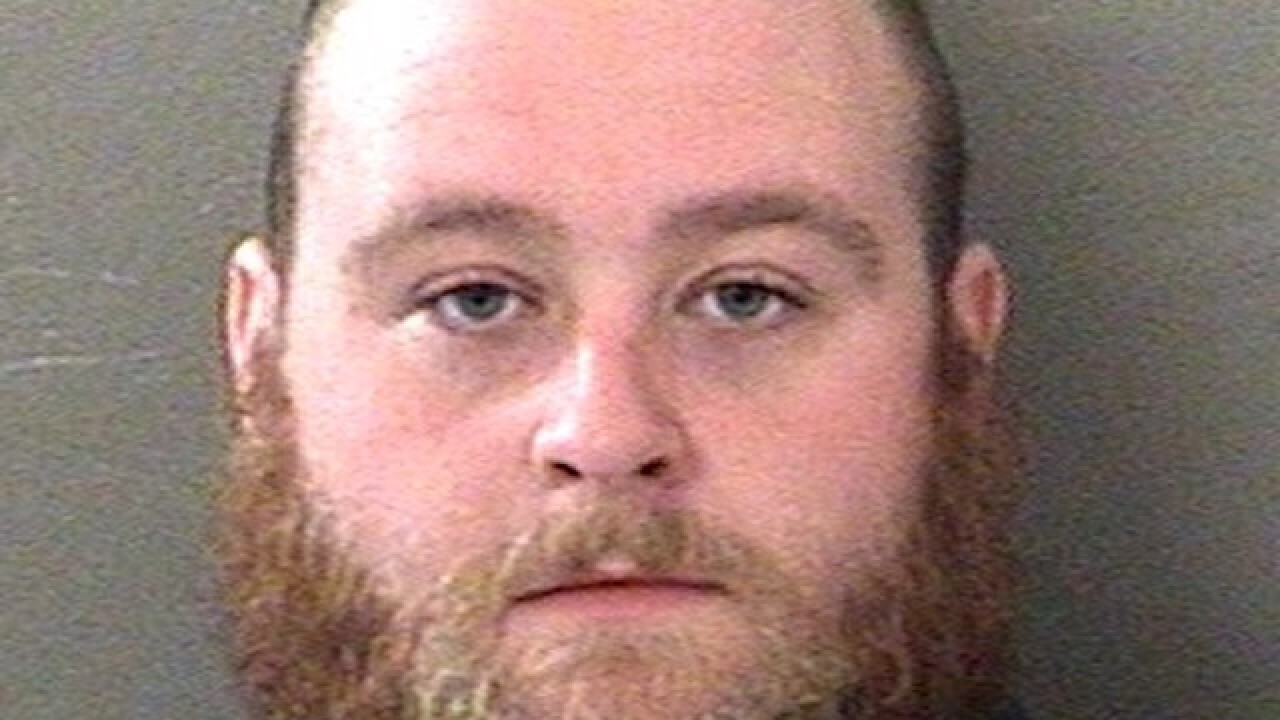 Copyright 2017 Scripps Media, Inc. All rights reserved. This material may not be published, broadcast, rewritten, or redistributed.
<p>Bradley Jean Hubbard of Pensacola, Florida has been arrested on bestiality charges. (Escambia County Jail)</p>

A Florida man arrested Wednesday is accused of having sex with his family’s pit bull more than 100 times over three years.

According to the Pensacola News Journal , Bradley Jean Hubbard has been charged with engaging in sexual conduct with an animal and causing death, pain, or suffering to an animal.

A family member reported the claims of bestiality on Dec. 28, telling police she “couldn’t take it anymore.”

The News Journal reports Hubbard moved in with his father and his father’s girlfriend three years ago. Since then, a family member told police that she had witnessed Hubbard take the dog into his bedroom and engage in sex acts with it more than 100 times during the span.

The witness told police that initially the dog would whimper in pain during the incidents, but eventually stopped making noises as the attacks grew more frequent.

The dog was reportedly taken to a local vet, where its genitals were found to have signs consistent with abuse.