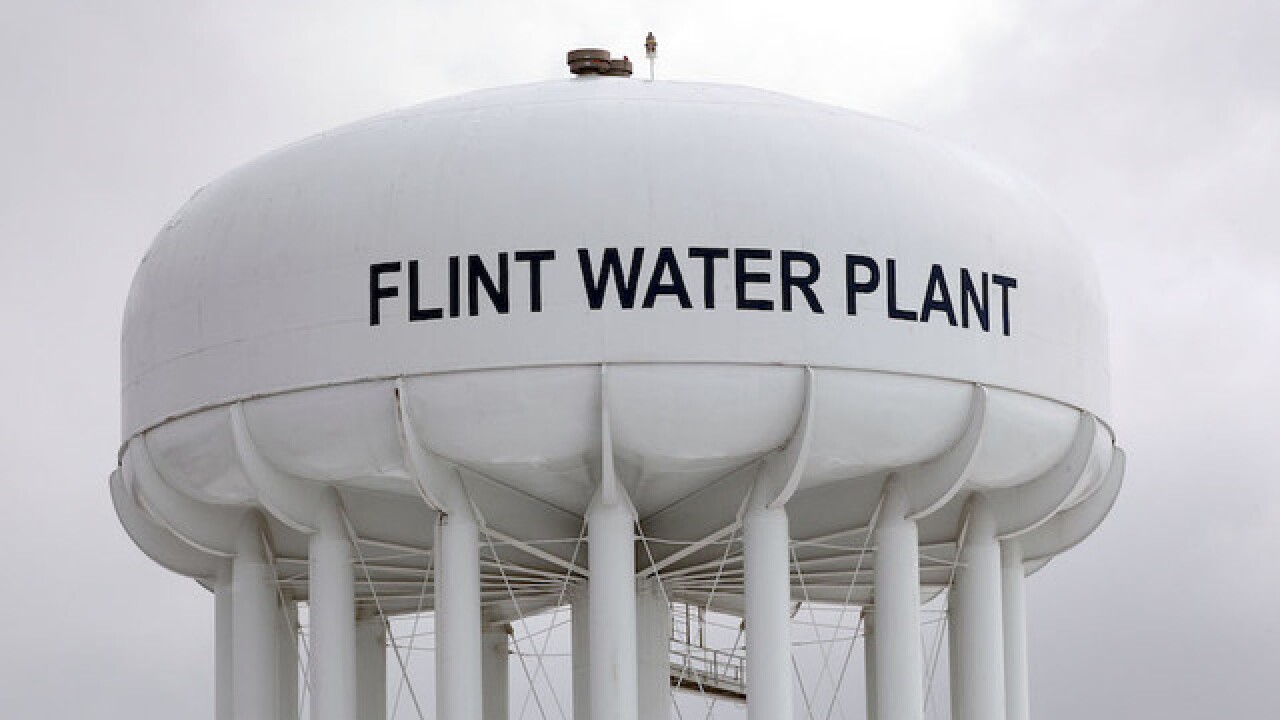 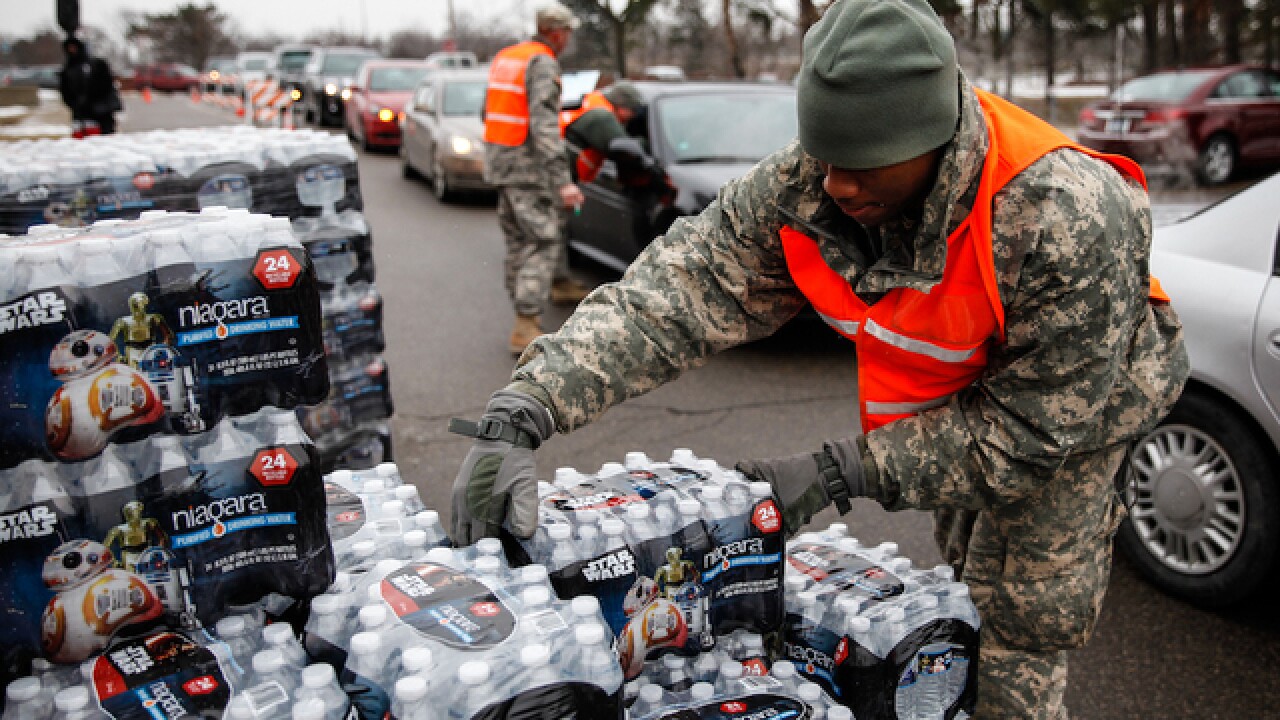 Key legislation aimed at helping the residents of Flint, Michigan get clean water is in limbo.

That's according to State Rep. Sheldon Neeley, who said he is hoping Michigan Governor Rick Snyder will attempt to push things through. A bill seeks $170 million for infrastructure and general help for Flint.

The water crisis in Flint has lasted 30 months. It started in 2014 when the city switched its water sources, moving from Lake Huron's water managed by the Detroit Water and Sewerage Department, to water from the Flint River, managed by the Karegnondi Water Authority.

Boil advisories had been issued more than once due to bacteria detected in the water, and in January 2015 residents got letters from the city warning them of health issues that could be caused by the water.

Just more than one year ago, a team of Virginia Tech researchers recommended the EPA and State of Michigan declare that Flint's water is unsafe for drinking and cooking. In the months that followed, more research, tests and reviews on the water were done by various entities, all determining there were dangerous levels of lead in Flint's water.