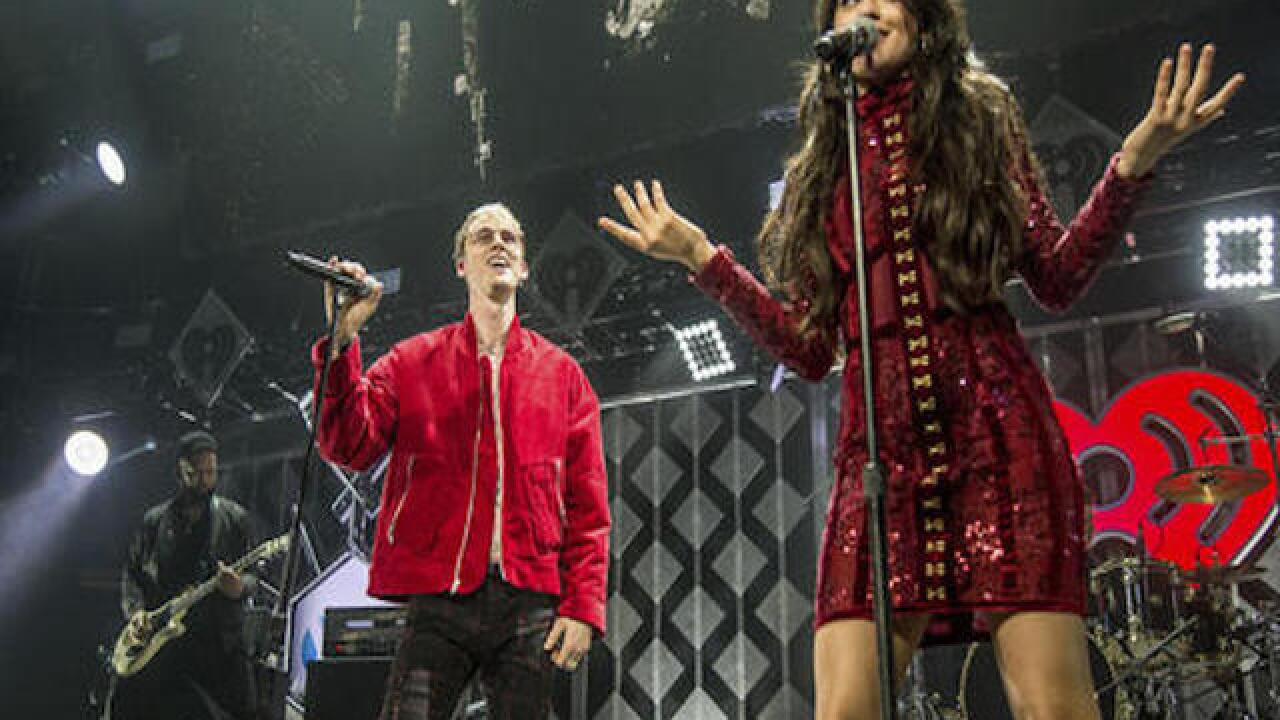 Fifth Harmony has announced that Camila Cabello has decided to leave the girl group.

The group released a statement on Twitter early Monday confirming Cabello's departure and wishing her well.

The group will continue on as a quartet. The statement says, "We are four strong, committed women who will continue with Fifth Harmony as well as our solo endeavors."

Fifth Harmony was formed on the second season of the "The X Factor" in 2012 and scored its biggest hit last year with "Worth It."

Cabello has been branching out on her own over the past year. She collaborated with Shawn Mendes on "I Know What You Did Last Summer," and her duet with Machine Gun Kelly, "Bad Things," reached the No. 10 spot on the Billboard Hot 100.