FEMA it was understaffed and underprepared for 2017 hurricanes 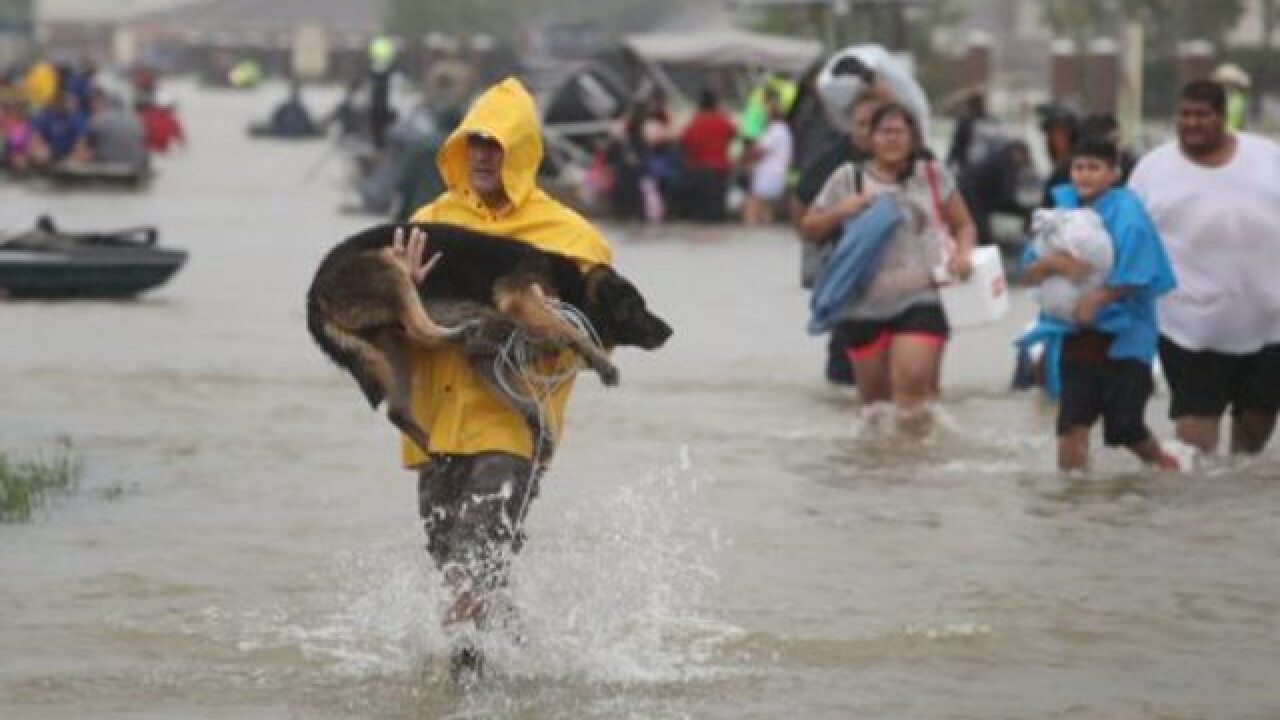 The Federal Emergency Management Agency "could have better anticipated the severity of hurricanes" that last year devastated Puerto Rico and the US Virgin Islands, the agency has acknowledged.

The season's rapid succession of disasters, including hurricanes Harvey, Irma and Maria, "stretched response capabilities at all levels of government," according to a FEMA report released Thursday.

The 65-page report lays out a series of miscalculations that left FEMA ill-prepared to meet residents' immediate needs and to set the stage for long-term recovery.

The shortcomings, it finds, expose the need for federal, state and local emergency managers to improve collaboration, especially in the US territories, where infrastructure investment has lagged amid languishing local economies.

FEMA entered hurricane season on its heels, the report states, with about 30% of its workforce already deployed to smaller disasters across the country, including wildfires in California.

That meant there were no cots and tarps in Puerto Rico as powerful Maria churned toward the island just two weeks later.

It "created an immediate deficit of commodities at the warehouse, requiring additional items to be transported in the days immediately prior to and following Hurricane Maria's landfall," the report states.

But those weren't the only shortfalls.

The agency "not only exhausted commodities on hand but also exhausted pre-negotiated contracts to provide meals, tarps, water, and other resources during the responses to hurricanes Harvey and Irma." Harvey hit the Texas Gulf Coast on August 25, and Irma slammed Florida on September 10.

That left, FEMA -- still not through the peak weeks of an already deadly hurricane season -- scrambling to find vendors.

The agency also admitted it underestimated how bad infrastructure damage could be to US territories in the Caribbean.

"FEMA leadership acknowledged that the Agency could have better anticipated that the severity of hurricanes Irma and Maria would cause long-term, significant damage to the territories' infrastructure," its report states.

The "unprecedented" devastation of the 2017 hurricanes caused a combined $265 billion in damage and displaced millions, FEMA said.

Between August 25 and November 30, 4.7 million households registered for disaster assistance -- more than in the previous 10 years combined.

President Donald Trump in October applauded the response of the federal government in Puerto Rico, calling it a 10 out of 10. San Juan Mayor Carmen Yulin Cruz, who has been critical of the disaster response, retorted at the time: "If it is a 10 out of a scale of 100, of course, it is still a failing grade."