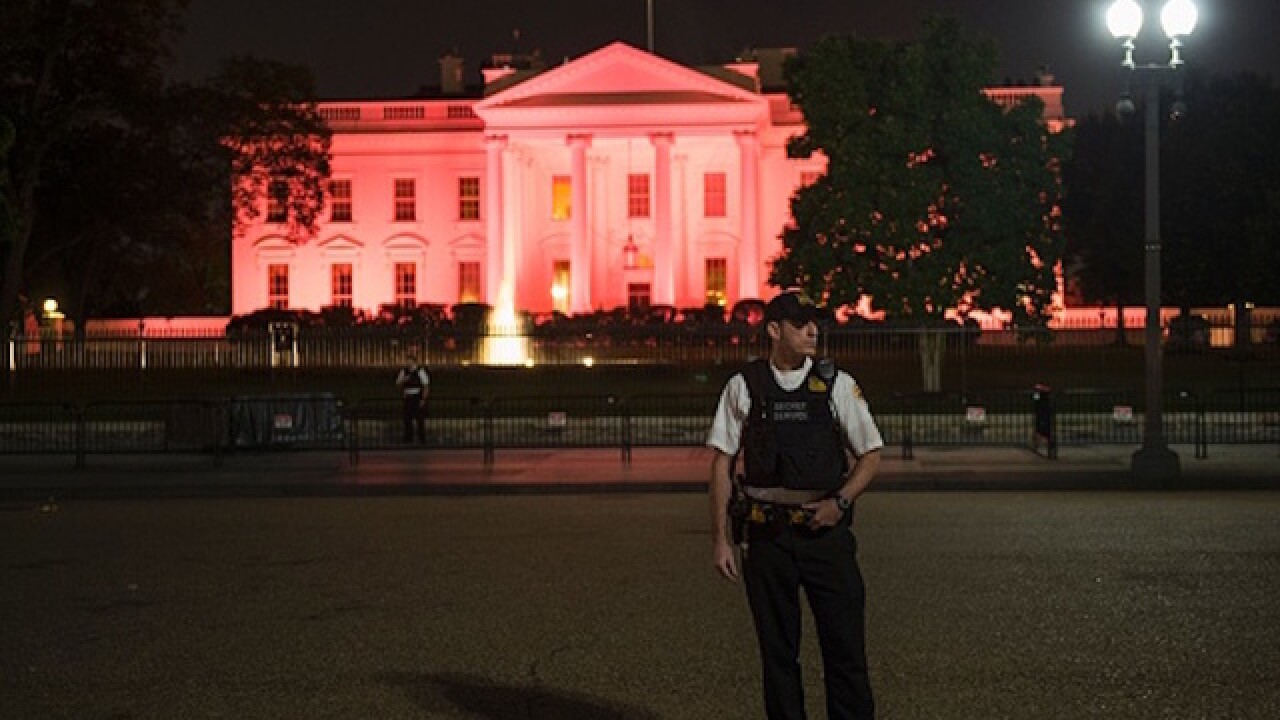 PITTSBURGH (AP) — A man whose company scoops up pet poop has been charged with flashing a fake Secret Service ID and badge during a traffic stop and using it to get the "government rate" for a hotel room.

Christopher Diiorio, 53, pleaded not guilty Thursday to federal charges of conspiracy, using a false badge and a fraudulent official seal.

Reserve Township police said Diiorio flashed the ID card after an officer pulled him over for a faulty brake light July 22. The hotel incident occurred a month earlier.

A federal indictment alleges Diiorio emailed his photograph and information to "a foreign producer of false identification documents" between March 2014 and June 18, the date he is accused of using the badge at a hotel.

The foreign entity — which was not identified by name or country — then shipped fake Secret Service identification cards to Diiorio, the indictment said.

He originally faced state charges of forgery and impersonating a public servant stemming from the traffic stop, but those were dropped when federal authorities took over the case.

According to the police complaint, the officer who stopped Diiorio took pictures of both sides of the identification card, which included a hologram, and sent them to a Secret Service agent related to the officer. The agent advised police the ID was fake, and the Secret Service was assigned to investigate.

The most serious charge, conspiracy to commit an offense against the U.S., carries a sentence of up to 15 years in prison.