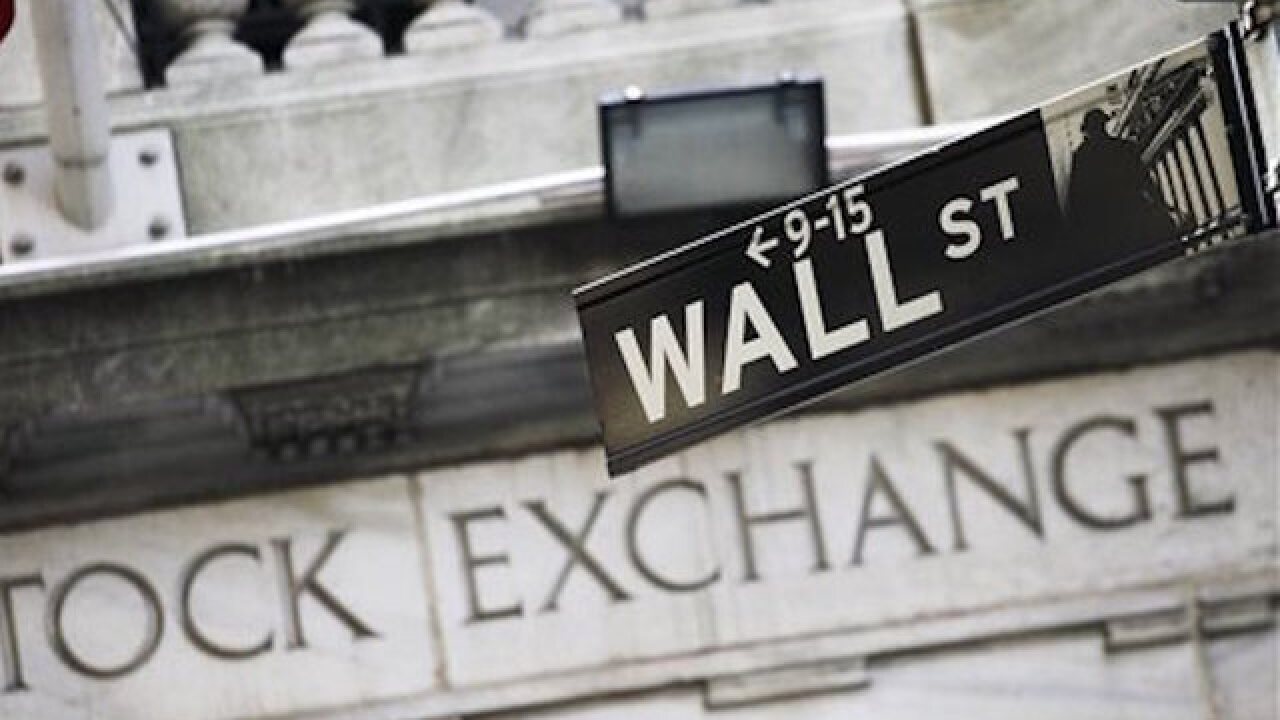 The Federal Reserve raised interest rates for the third time this year.

The decision, which was expected, is a sign of increased confidence in the US economy. Unemployment is low, economic growth is strong, and inflation is relatively stable.

Policymakers under Chairman Jerome Powell unanimously agreed to raise the federal funds rate a quarter percentage point, to a range of 2% to 2.25%. The rate helps determine rates for mortgages, credit cards and other consumer borrowing.

"Job gains have been strong, on average, in recent months, and the unemployment rate has stayed low," the Federal Open Market Committee said in its policy statement on Wednesday. "Household spending and business fixed investment have grown strongly."

Central bankers raised expectations for a fourth rate hike in December, with a majority now in favor of such a move. In June, policymakers were split on whether the Fed should raise rates four times this year or three.

Looking ahead to 2019, Fed officials expect at least three rate hikes will be necessary.

The Fed has been trying to strike a balance: It wants to raise interest rates steadily to keep the economy from overheating, but raising rates too quickly could help start a recession.

For now, the chairman has maintained that gradual interest-rate increases are the best way to balance those risks.

The Fed raised its expectation for growth this year to 3.1% from 2.8%, reflecting strength in the second and current quarters.

But for 2019, Fed officials expect growth to slow to 2.5% amid worries about the growing trade rift between the United States and China. The revised estimate is slightly higher than what policy makers expected last quarter, at 2.4%.

The FOMC also gave its first look of what it expects for the economy in 2021. Policy makers anticipate economic growth will shrink to 1.8% in that year.

Investors and former Fed Chairman Ben Bernanke have warned of an economic slowdown in 2020.