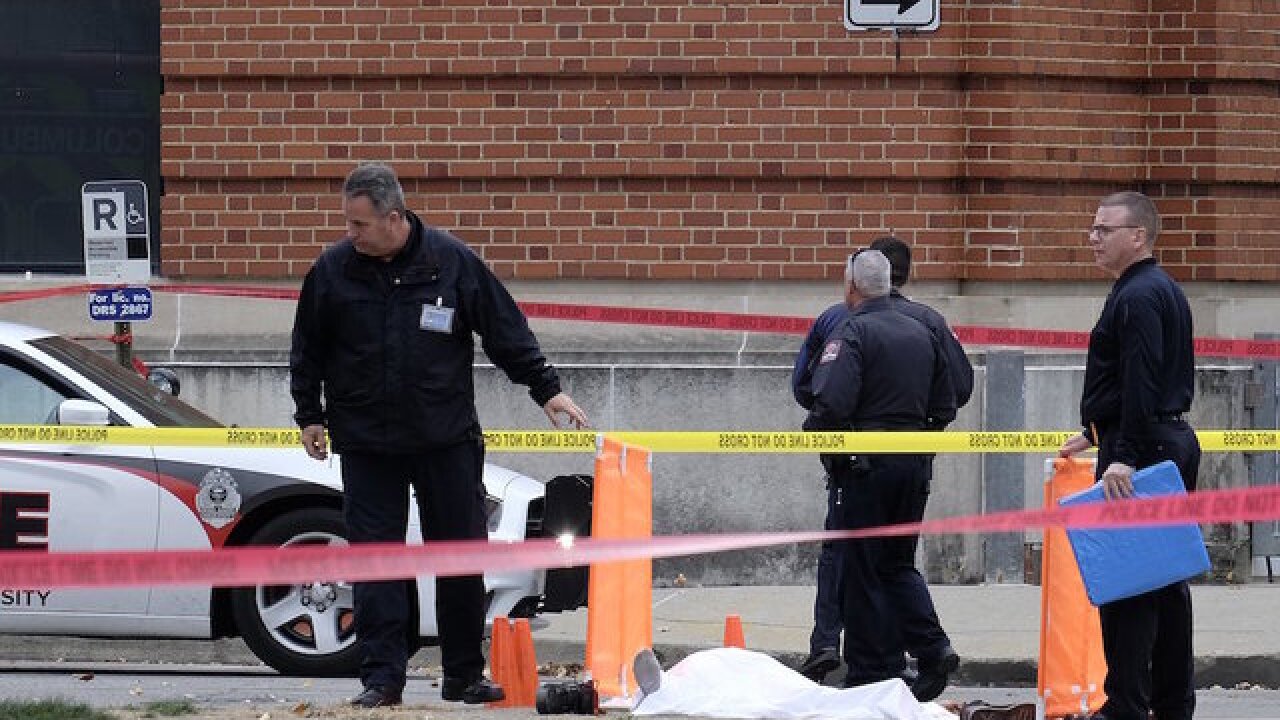 In a press conference on Wednesday, the FBI confirmed that a man who injured people in a knife attack on the campus of Ohio State University on Monday was likely inspired by ISIS.

According to Special Agent Angela Byers of the FBI's Cincinnati division, confirmed rumors that Abdul Razak Ali Artan "may have been inspired by ISIS" before he stabbed 11 people at the Columbus campus on Monday.

However, Byers stopped short of declaring the act terrorism, saying that there was a "long way to go in the investigation."

While ISIS has claimed responsibility for the attack, Byers cautioned that it was still too early to confirm the group was actually behind the stabbings.

"They have been known to take credit for attacks like these when the attacker is deceased and cannot refute that," she said.

Artan, a Somali refugee who arrived in the United States via Pakistan, was likely drawn to ISIS through the teachings of Anwar al-Awlaki, an Islamic imam born in the United States that preached jihad to Islamic extremists around the world. al-Awlaki was killed in 2011, but videos of his speeches were believed to have inspired the Boston Marathon bombers in 2013, the Pulse nightclub shooter in June.

Byers also addressed rumors that Artan took to social media to express his anger as a Muslim in America. She said the FBI is attempting to authenticate the posts.

Columbus police also announced that the were opening a criminal investigation into the officer that shot and killed Artan, which is standard procedure in a police-involved shooting.