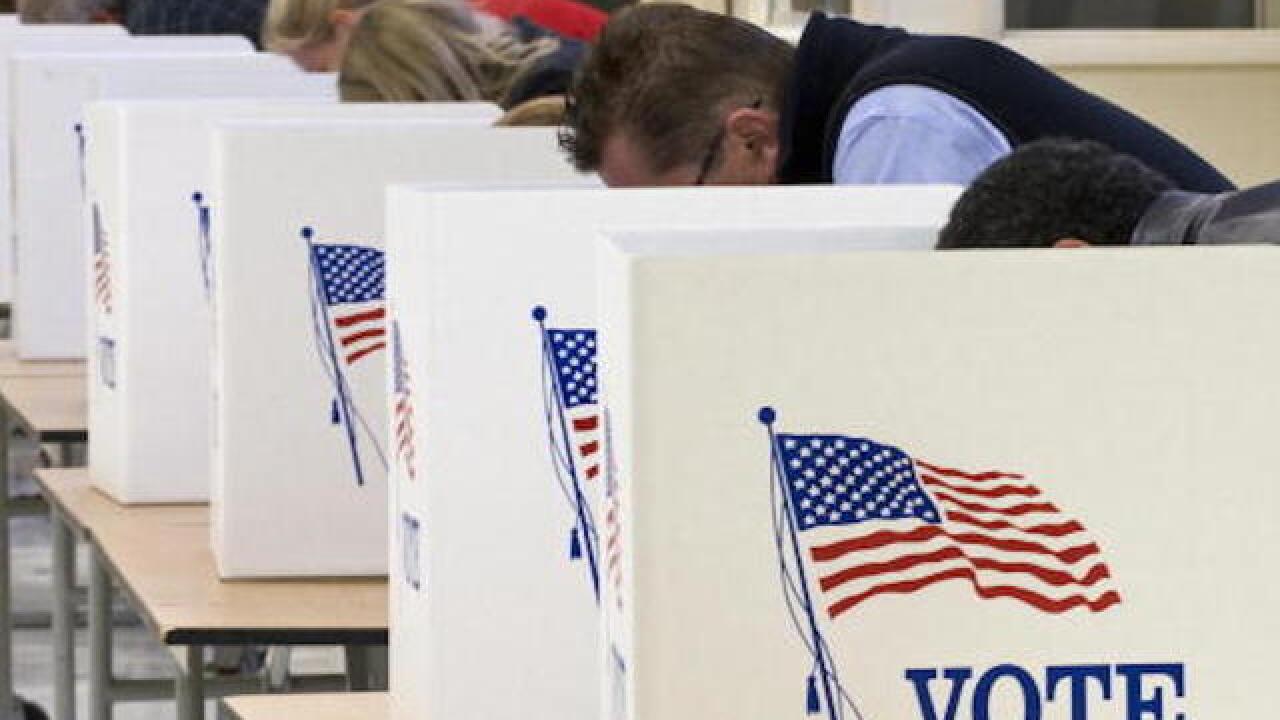 Concocting fake news can be a profitable venture. According to Cameron Harris, a story that took him 15 minutes to make up earned him $5,000 in profit, he told the New York Times.

Harris said his only expense was spending $5 on the domain name "Christian Times."

The fake story Harris wrote about came late in September when Republican Donald Trump began hinting that the upcoming election could be rigged. Harris' article claimed that Hillary Clinton ballots were found in a warehouse in Columbus, Ohio.

The New York Times reported that the story was read more than 6 million times. The website helped earn Harris a cool $22,000.

Harris' story was enough to prompt the Franklin County Board of Elections to investigate. The elections board found that the photo Harris used was actually from a news story used in England in 2015.

"The Franklin County Board of Elections immediately began a preliminary investigation to get to the bottom of this and push back on the validity of this article that appears to be absolutely fake," the elections board said in a statement.

Columbus TV station WCMH-TV said that its station was inundated by viewers demanding coverage on the fake story.

Although Harris said he voted for Trump, his intentions were financial instead of political. He told the New York Times that he would have smeared Trump had it been as lucrative.

But Harris said it will be tough to make money off fake news in the future. Google has stopped funding advertisements for fake news sites. Also, Facebook is putting in place measures to prevent the spread of fake news.

“I had a theory when I sat down to write it,” Harris, told the New York Times. “Given the severe distrust of the media among Trump supporters, anything that parroted Trump’s talking points people would click.