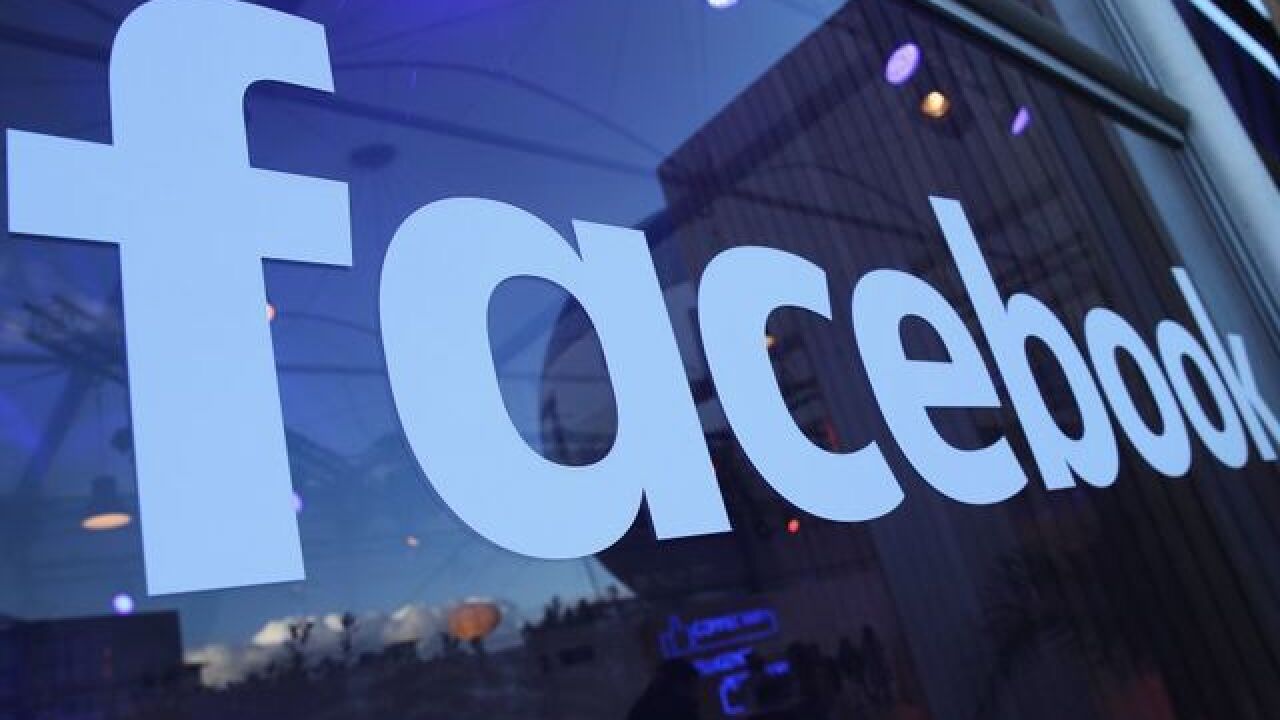 By: CNN
Posted at 3:20 PM, Jan 15, 2017
NEW YORK (CNNMoney) -- With a federal election looming in Germany, Facebook is beginning to attach warning labels to made-up stories seen by German users of the web site.
The effort, an attempt to curb the spread of "fake news" and hoaxes on the site, started in the United States last month.
Now it is expanding to other countries. The choice of Germany is notable because the country's own intelligence agency has raised alarms about a disinformation campaign, including fraudulent stories, intended "to influence the federal election."
The election is expected to be held in September.
Facebook's labeling tests -- the company emphasizes the word "test" -- involves help from outside fact-checking organizations.
When a user posts a link that has been flagged by the fact-checkers, a warning label appears below the story that says the information has been disputed.
This effort focused on the "worst of the worst" fake stories, said Patrick Walker, the company's head of media partnerships in Europe, Africa and the Middle East, at a recent panel discussion in London.
The test will begin in Germany in a matter of weeks.
When asked about the pre-election timing, a Facebook spokesperson said, "When we launched this in the US we said that we would expand the pilot into other countries over time. We've listened to our community and begun talks with other global partners, and the readiness of German partners allows us to begin testing in Germany. We expect to announce efforts in additional countries soon."
The outside fact-checkers have all signed on to Poynter's International Fact Checking Code of Principles.
But on Sunday the list of signatories on Poynter's web site did not include any from Germany.
The-CNN-Wire
™ & © 2017 Cable News Network, Inc., a Time Warner Company. All rights reserved.
Copyright 2017 Scripps Media, Inc. All rights reserved. This material may not be published, broadcast, rewritten, or redistributed.