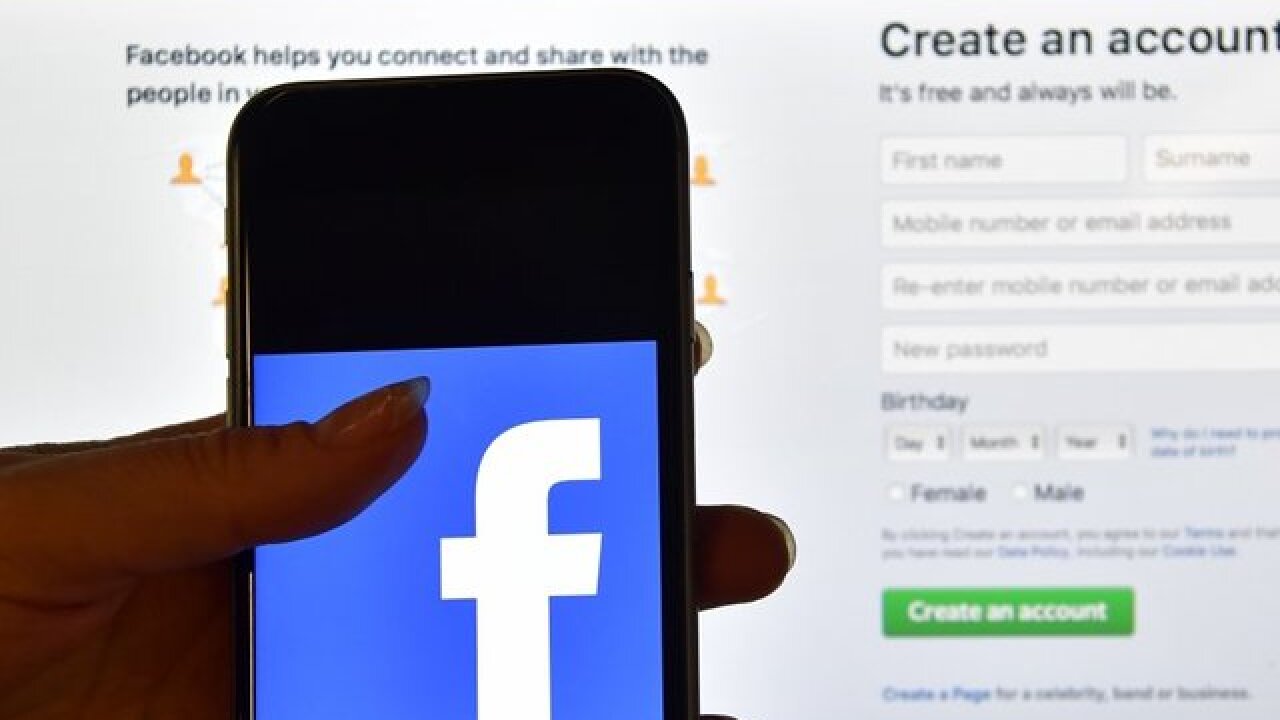 Facebook took down a network of Facebook pages and Instagram accounts Monday night after a tip from US law enforcement, just a few hours before polls open in this year's midterm elections.

"On Sunday evening, US law enforcement contacted us about online activity that they recently discovered and which they believe may be linked to foreign entities," Nathaniel Gleicher, the company's head of cybersecurity, said in a statement.

"Almost all the Facebook Pages associated with these accounts appear to be in the French or Russian languages, while the Instagram accounts seem to have mostly been in English -- some were focused on celebrities, others political debate," Gleicher wrote.

"Once we know more -- including whether these accounts are linked to the Russia-based Internet Research Agency or other foreign entities -- we will update this post," he added.

"Americans should be aware that foreign actors -- and Russia in particular -- continue to try to influence public sentiment and voter perceptions through actions intended to sow discord," the statement read. "They can do this by spreading false information about political processes and candidates, lying about their own interference activities, disseminating propaganda on social media, and through other tactics."