Ex-Trump campaign head Lewandowski: 'I have no obligation to be honest with the media' 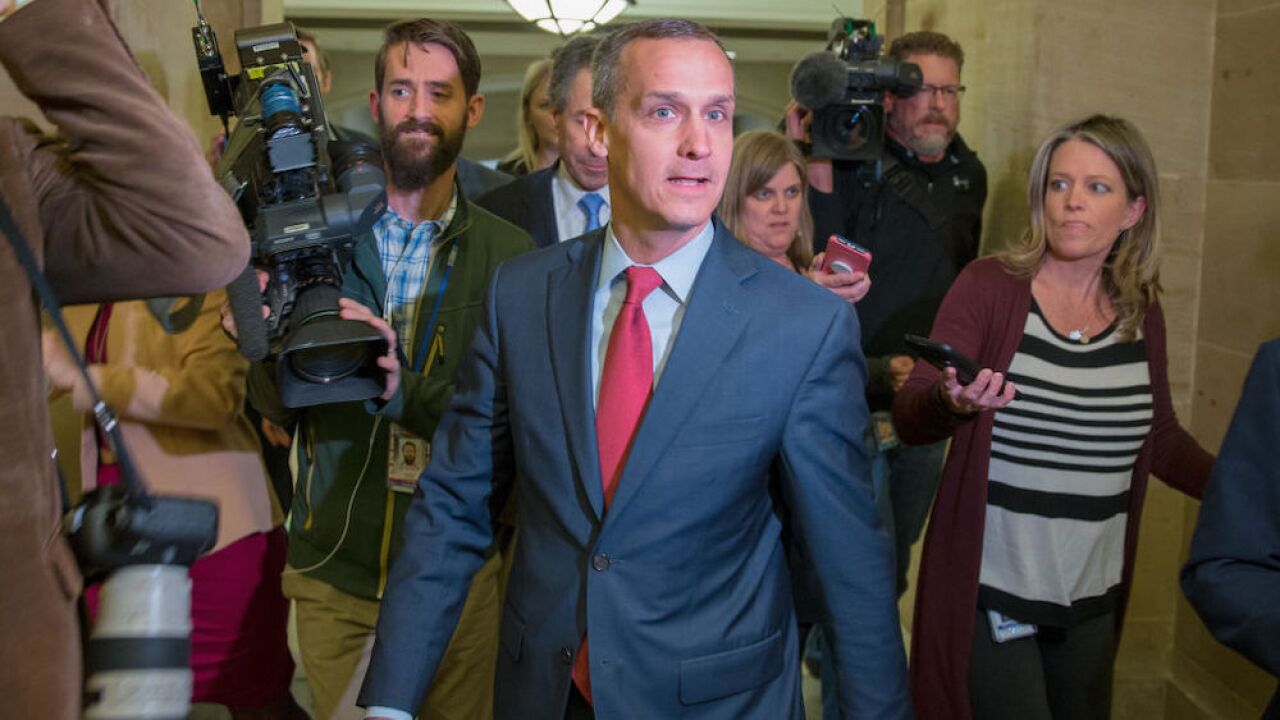 Former Trump campaign manager Corey Lewandowski said he has "no obligation" to tell the truth to the media while acknowledging that he had not told the truth when asked earlier this year about his interactions with President Donald Trump.

During congressional testimony on Tuesday, Lewandowski -- a former CNN political commentator -- acknowledged that "perhaps I was inaccurate" during a February interview on MSNBC. In that interview, Lewandowski said he did not remember the President ever asking him to get involved with then-Attorney General Jeff Sessions or the Department of Justice, which differs from what he told special counsel Robert Mueller. Mueller's report stated that Lewandowski said that in June 2017, Trump instructed him to tell Sessions to curtail the Mueller investigation, and that Lewandowski did not follow through.

While being questioned by Barry Berke, a lawyer for the Democrats on the House Judiciary Committee, Lewandowski was shown a video of the interview. He said the clip "can be interpreted any way you'd like."

"I have no obligation to be honest with the media," he told the panel.

It is not a crime to lie on television, but it is illegal to lie or omit information during an interview with federal agents as part of a criminal investigation. Lewandowski sought to clarify that he had not lied to Mueller's investigators.

"So you're admitting that on national television you were lying there?" Berke asked.

"What I'm saying is, they have been inaccurate on many occasions and perhaps I was inaccurate that time," Lewandowski replied.

Lewandowski also said he is a "truth teller" whenever he stands before Congress or takes an oath.