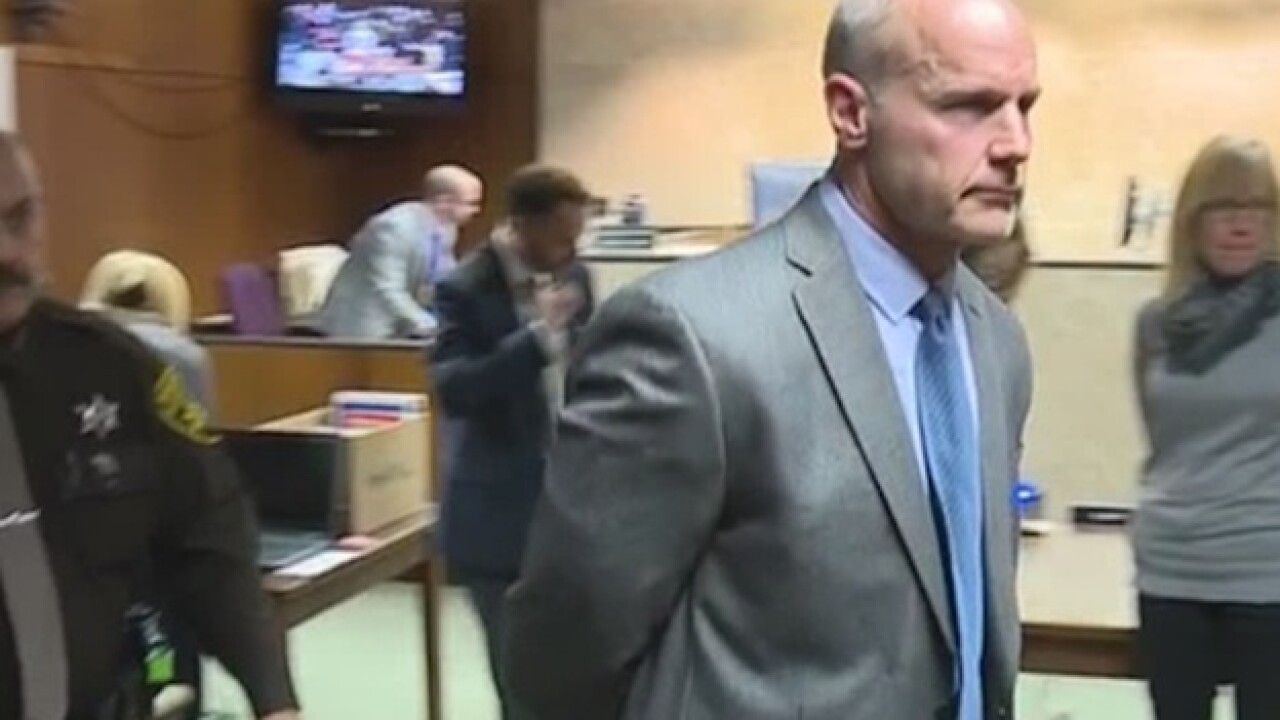 A man who was once a contestant on the reality game show "Survivor" has been sentenced to prison for possession of child pornography.

Skupin will have to register as a sex offender and is restricted from using a computer — unless it is for work.

He must pay restitution of $31,800 and serve probation for his financial crimes, according to a news release from the AG.

"Today's sentencing is a strong message to those who prey on children: no matter who you are or what you do, we will find you," said Schuette. "The act of downloading and viewing images of children in sexually abusive situations is reprehensible, this behavior re-victimizes the child victims over and over."

Skupin was charged February 2016 with the counts of financial crimes of larceny by conversion and racketeering as well as possession of child sexually abusive materials.

The investigation into Skupin started after victims from his alleged Ponzi scheme contacted local media. He recruited investors and friends to take part in a “gifting scheme” called Pay It Forward, in which victims made cash investments in the scheme. Their money would then cycle through a chart in which participants were eventually paid out of other new investors’ money.

The scheme was discovered when eventually there were no new investors signing and most people in the scheme lost all of their money, the news release said.

Skupin’s laptop was searched in conjunction with the Ponzi scheme investigation. During the search, investigators discovered images of underage children in sexual situations, the news release said.