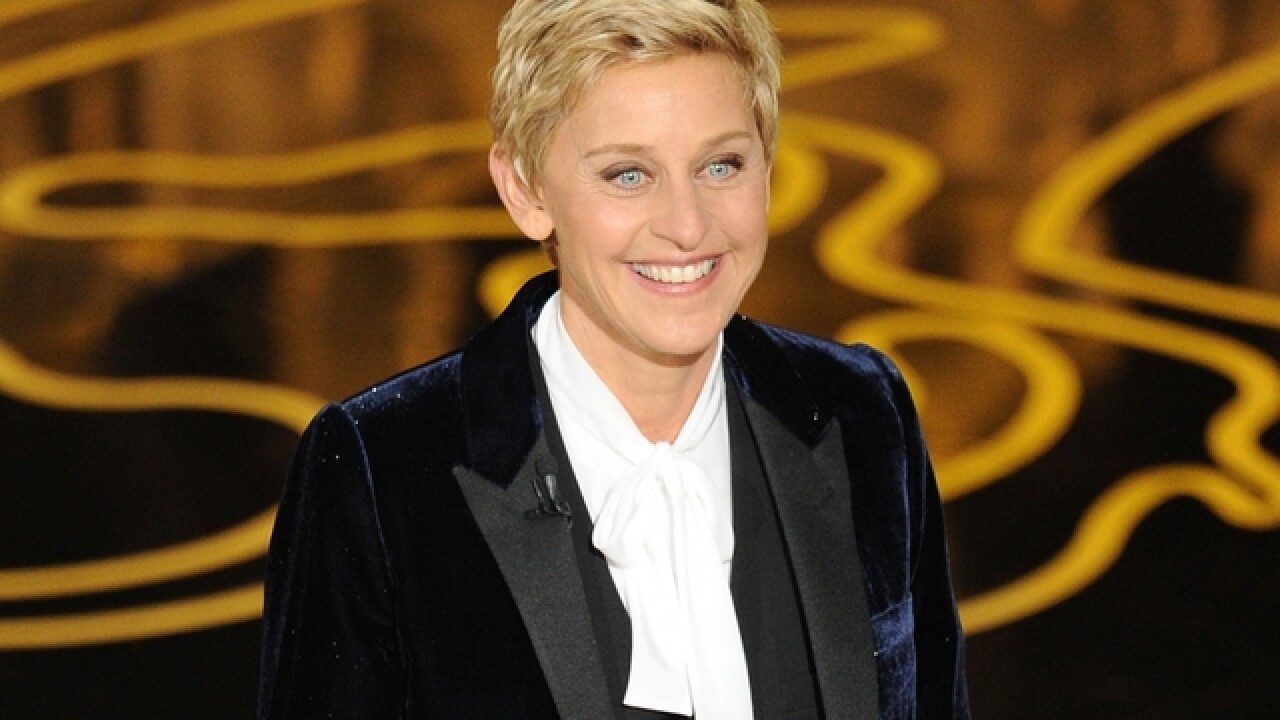 DeGerenes was in Washington, D.C. Tuesday to receive the Presidential Medal of Freedom — the highest award a civilian can receive. But before being honored, the talk show host decided have some fun with her fellow guests.

See the video of the star-studded Mannequin Challenge below.

DeGeneres almost didn't make it into the White House in the first place. Hours before she was scheduled to be honored by the president, she tweeted a photo of herself sitting outside on a park bench. Apparently, she had forgotten her ID.

They haven't let me in to the White House yet because I forgot my ID. #NotJoking #PresidentialMedalOfFreedom pic.twitter.com/sHocwqChKV