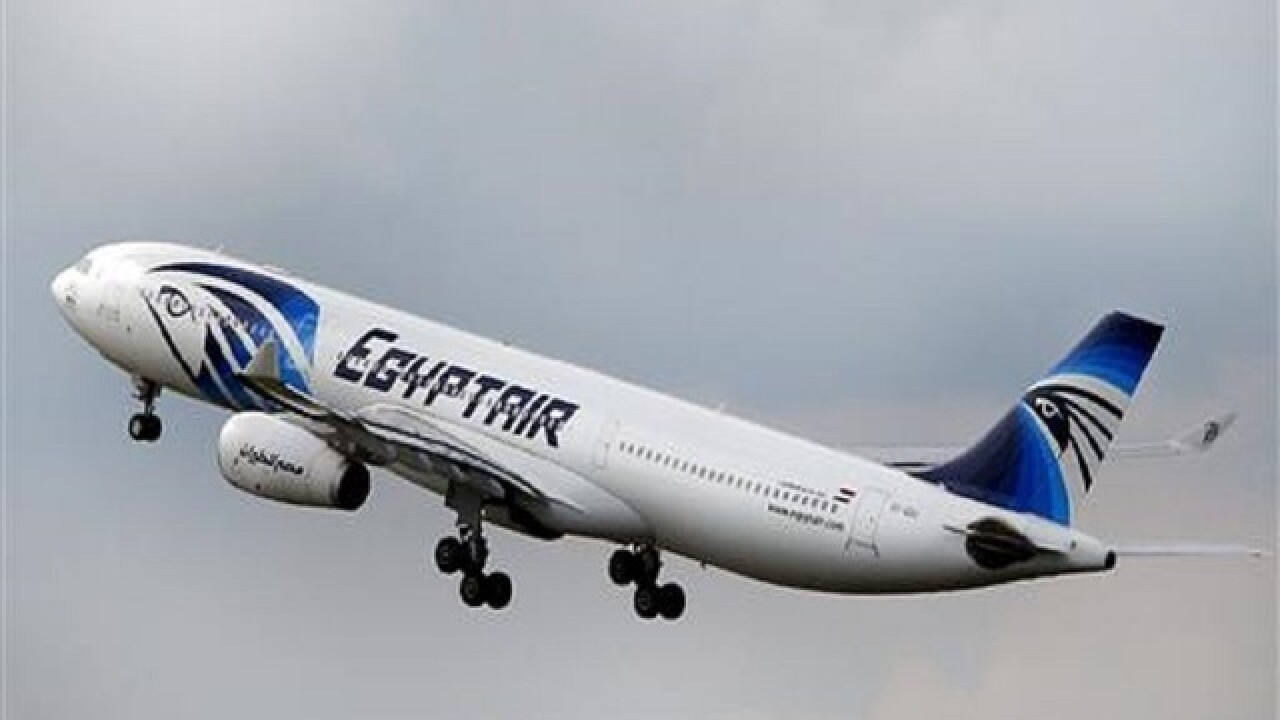 By: CNN
Posted at 2:18 PM, Dec 18, 2016
(CNN) -- Egypt says it will release the remains of EgyptAir 804 plane crash victims nearly seven months after the plane plunged into the Mediterranean sea, killing 66 people.
Prosecutor General Nabil Ahmed Sadeq has ordered the bodies to be handed to their respective families in coordination with foreign embassies, according to a statement from his office released Saturday.
The Airbus A320 was en route from Paris to Cairo when it crashed May 19. Authorities are still working to piece together exactly what caused the crash.
Details have been emerging about the doomed flight for months.
Earlier this week an Egyptian investigative committee, citing a forensic report, said traces of explosive material were found on the remains of Flight 804's victims. The case was referred to Egypt's general prosecutor.
Egyptian officials previously had said a terror attack or technical failures could have downed the plane.
A senior source from the airline told CNN in July that the plane's cockpit voice recorder indicated there was a fire on board -- and an attempt to put it out -- before the aircraft plunged into the sea.
Relatives of the crash's victims have been pushing for months for the remains to be released.
Passengers on the doomed aircraft included 40 Egyptians, including 10 crew members; 15 French people; two Canadians; as well as one person from each of the following countries: Algeria, Belgium, Chad, Iraq, Kuwait, Portugal, Saudi Arabia and Sudan. A British national on board the flight also has citizenship in Australia and Egypt.
Egypt also is still investigating the October 31, 2015, crash of a Russian passenger plane, Metrojet Flight 9268, that killed 224 people, most of them tourists. ISIS has claimed responsibility for that crash.
The-CNN-Wire
™ & © 2016 Cable News Network, Inc., a Time Warner Company. All rights reserved.
WKBW