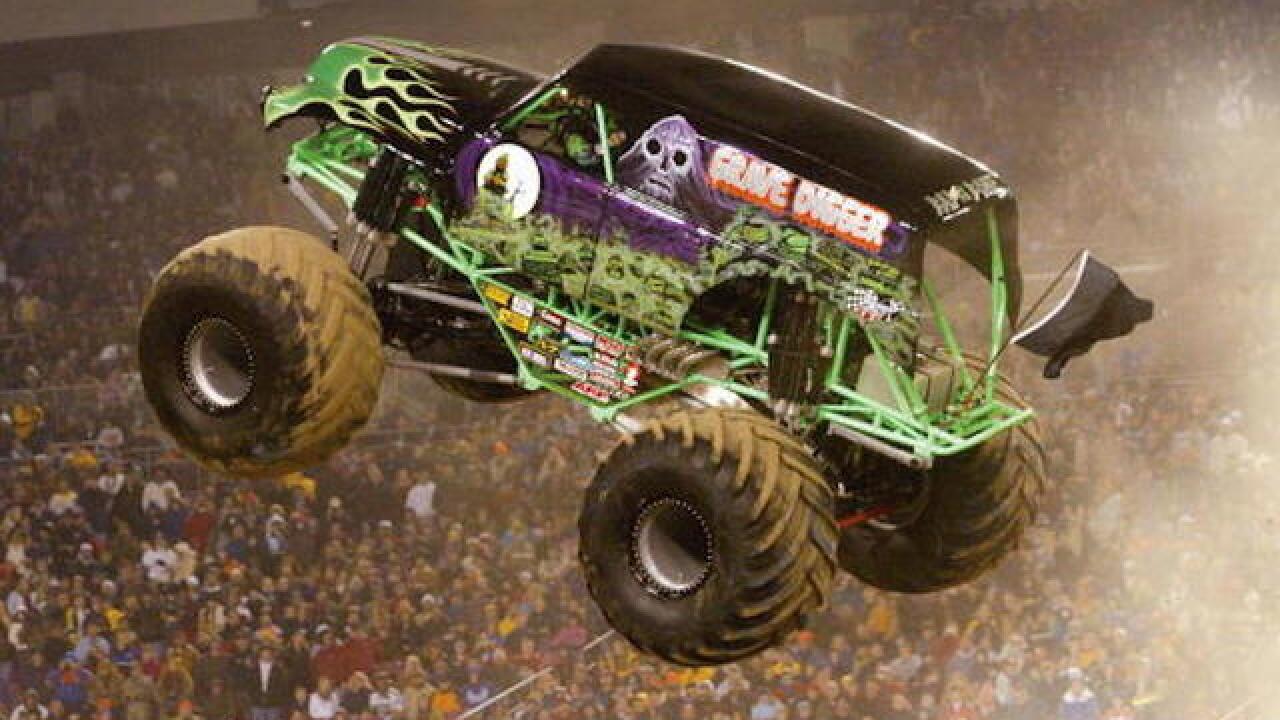 The driver of the monster truck Grave Digger is said to be recovering after an accident on Saturday that caused the truck to flip onto its top during a stunt in Tampa.

The incident took place during Saturday's Monster Jam event as Dennis Anderson tried to drive his truck over a pile of dirt. Instead, the truck flipped upside down, injuring Anderson.

Video of the incident shows paramedics instantly responding to the accident.

"Just letting everyone know dad is getting better," Adam Anderson said on his Facebook page. "Anyone that knows dad knows he's more worried about making the fans happy than himself. It's part of our lifestyle yes it's scary but that's what makes life exciting."