Drinking alcohol increases longevity more than exercise, according to study 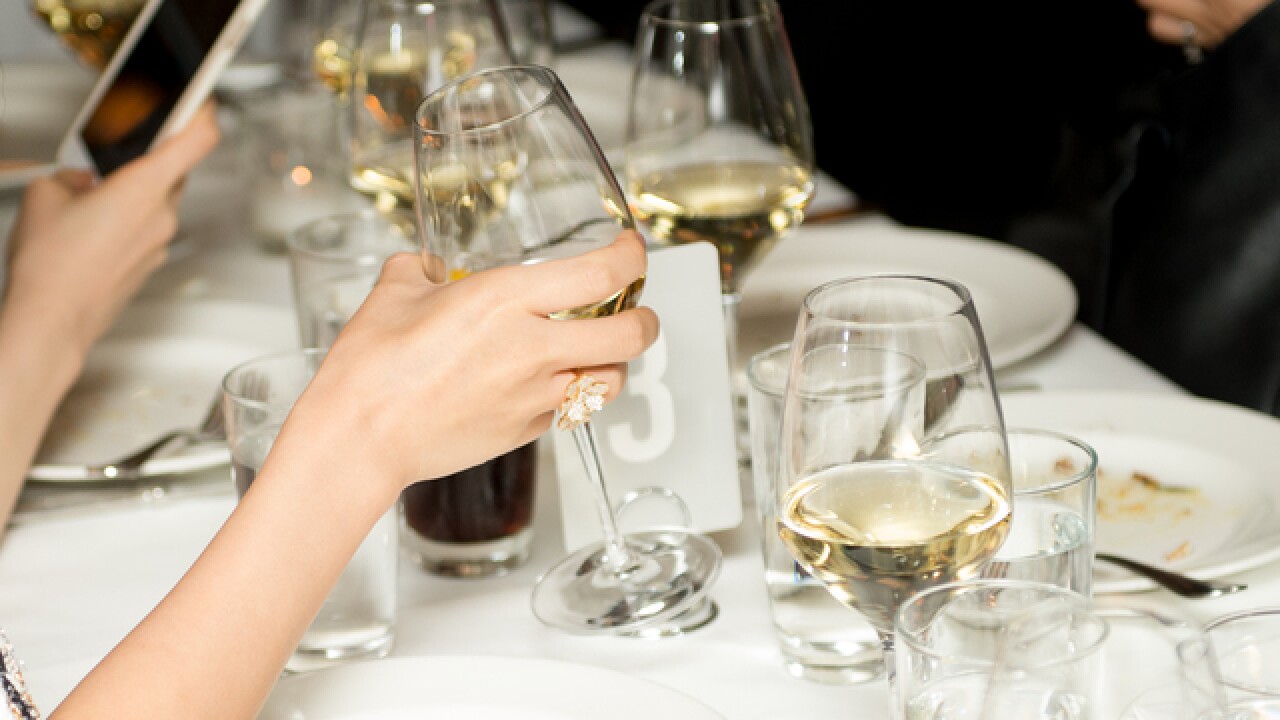 Image copyright 2018 Getty Images. All rights reserved. This material may not be published, broadcast, rewritten, or redistributed.
Noam Galai
<p>NEW YORK, NY - OCTOBER 12: A view of wine glasses during a dinner with Angie Mar and Patti Jackson as part of the Bank of America Dinner Series presented by The Wall Street Journal at The Beatrice Inn on October 12, 2017 in New York City. (Photo by Noam Galai/Getty Images for NYCWFF)</p>

A new study has found that those who drink moderate amounts of alcohol or coffee lived longer than those who didn’t, reports the Chicago Tribune.

The research was led by University of California neurologist Claudia Kawas who tracked 1,700 nonagenarians enrolled in the 90+ study, which began in 2003.

According to researchers, those who drank roughly two glasses of beer or wine a day were 18 percent less likely to experience premature death.

The findings mean that, according to the research, drinking alcohol increased longevity more than exercise.

The study found that participants who exercised 15 to 45 minutes a day cut their risk of early death by 11 percent.

And good news for coffee lovers. Participants who drank two cups of coffee a day also increased longevity by 10 percent.

The study also found that people who were overweight in their 70s lived longer than normal or underweight people.