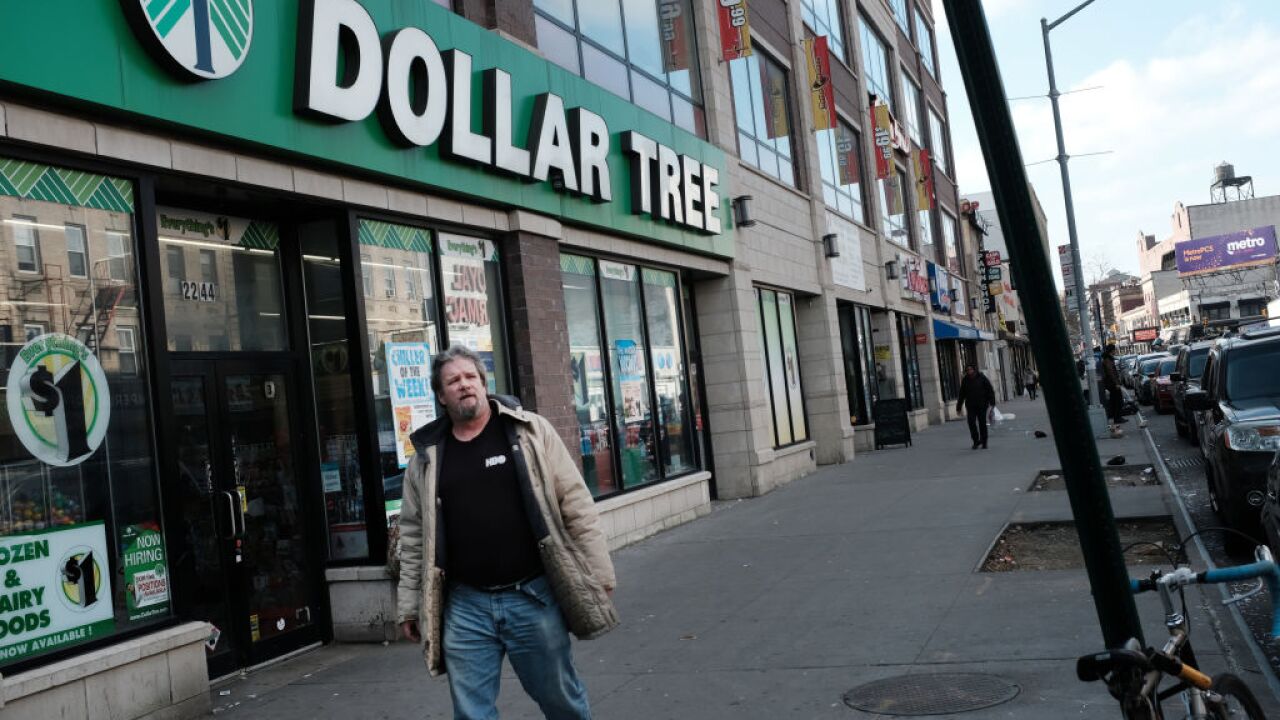 Dollar Tree/Family Dollar and Dollar General will pay the State of New York $1.2 million as part of a settlement for selling expired drugs and obsolete motor oil, the N.Y. Attorney General announced on Monday.

“It’s a tough pill for New Yorkers to swallow that the over-the-counter drugs they were buying may have been expired,” said New York Attorney General Letitia James. “New York consumers have a right to expect that products on store shelves are safe, fresh and suitable for their advertised use.

"These settlements will ensure that Dollar General, Dollar Tree, and Family Dollar will not only pay both a substantial fine and damages, but, more importantly, update their business practices to comply with the law so that no expired over-the-counter drugs are sold to a New York consumer again.”

The stores also agreed to do the following in New York: