Disney World's Cinderella Castle to get a 'royal makeover' this summer 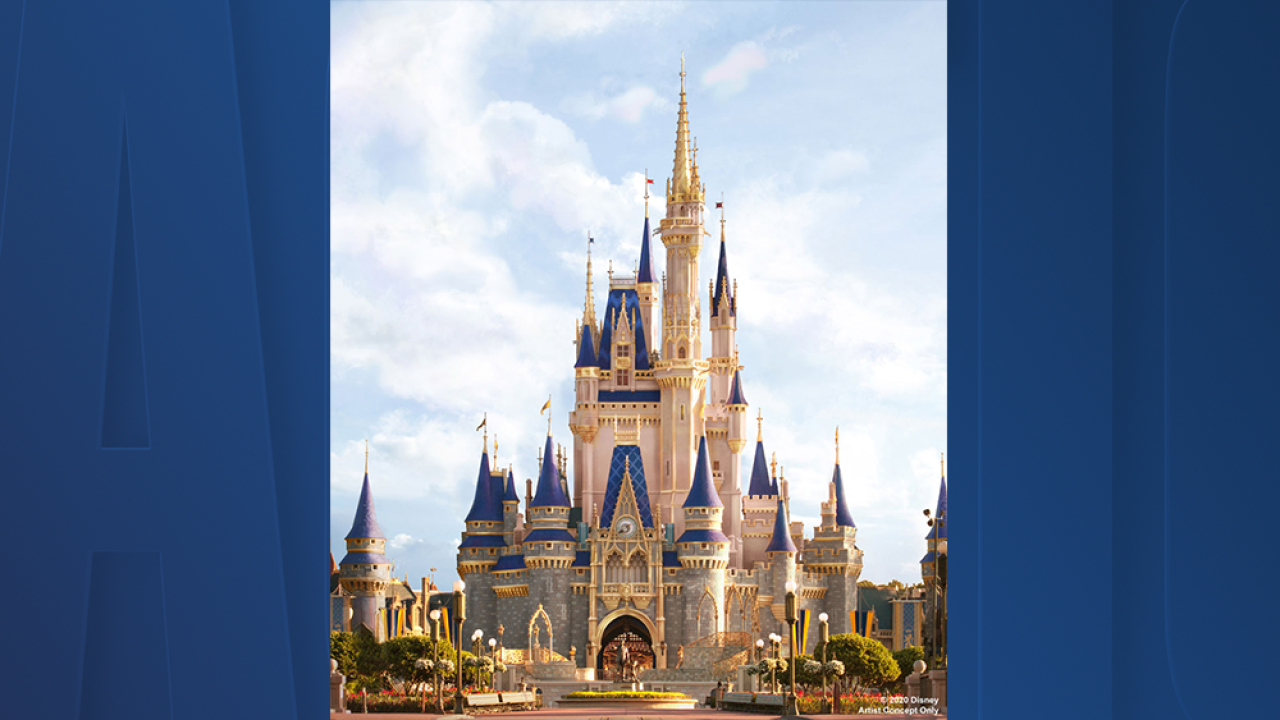 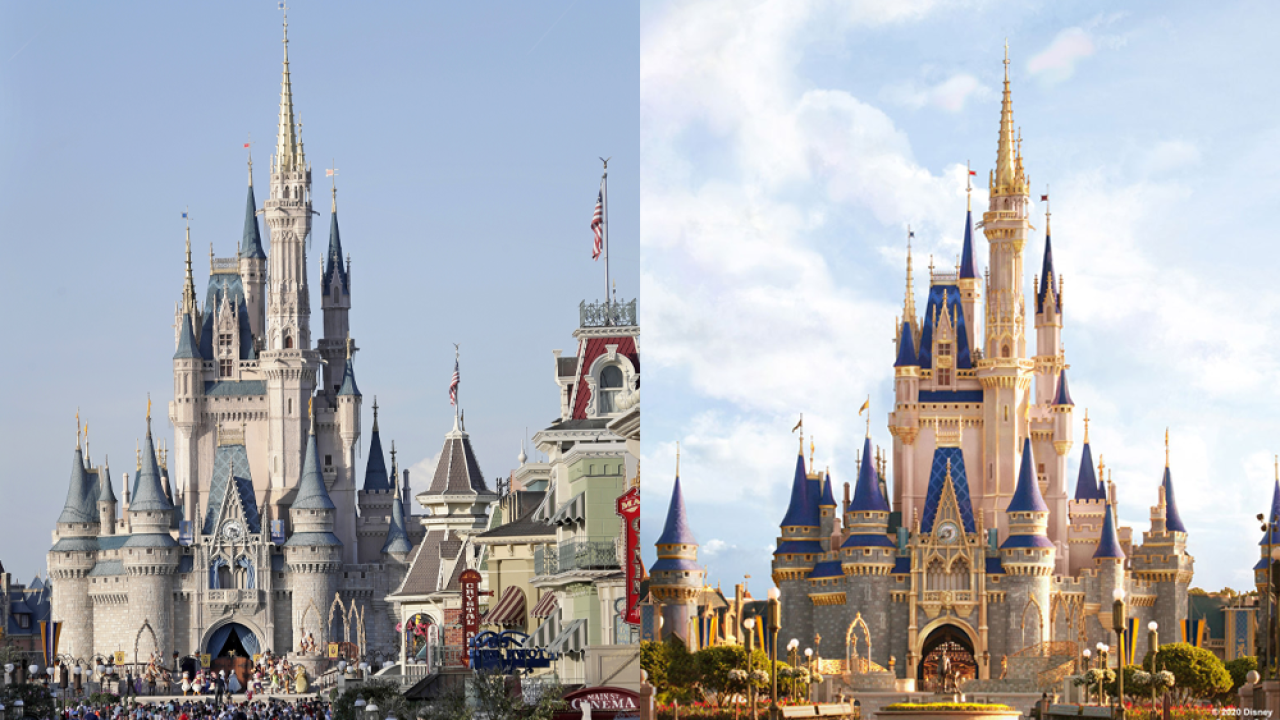 ORLANDO, Fla. — Walt Disney World has announced that its Cinderella Castle is about to get even more magical.

Jason Kirk, Vice President of the Magic Kingdom Park, unveiled the "bold, shimmering and royal makeover" in a blog post on Monday.

“You may notice this exciting work taking place as these stunning enhancements begin in the coming weeks, continuing through summer,” wrote Kirk.

The post included a concept image of what the finished project may look like at the Orlando park. The image shows dark blue turrets and a lot of gold accents.

The blog also stated that castle favorites like “Mickey’s Royal Friendship” and “Happily Ever After” will still take place during the renovation.

This story was originally published by staff at WFTS.