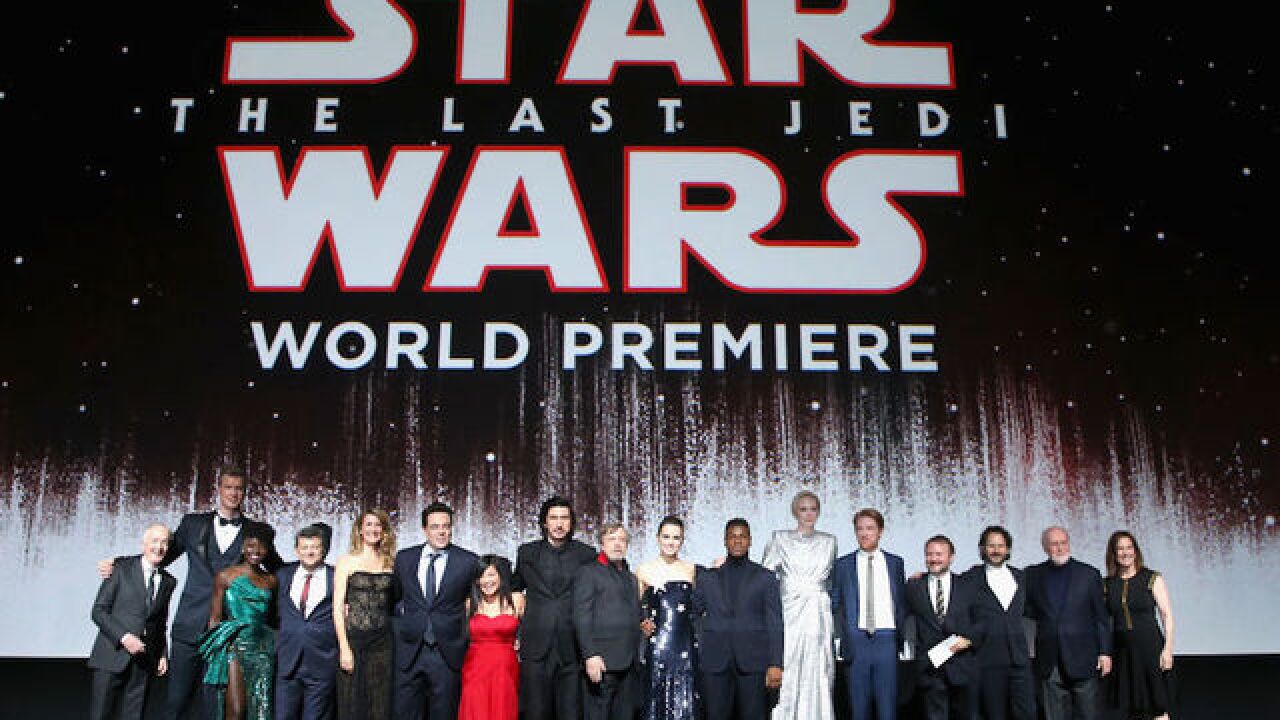 Disney CEO Bob Iger admitted that the theatrical rollout of the "Star Wars" franchise may have been "a little too much, too fast."

In a wide-ranging interview with The Hollywood Reporter for its annual THR 100 list -- a ranking of Hollywood's most powerful people -- Iger said that he "take[s] the blame" for the timing of the movies' releases.

"You can expect some slowdown, but that doesn't mean we're not going to make films," said Iger, who landed at No. 1 on the list.

Critics and analysts have argued that the rush of movies in the last few years have led to "Star Wars" fatigue.

May's "Solo: A Star Wars Story," a spinoff film about a young Han Solo played by Alden Ehrenreich, opened at $103 million, which is dismal for a "Star Wars" film. The film eventually made nearly $400 million globally. For comparison, "Star Wars: The Force Awakens" made $2 billion worldwide in 2015 and the "Star Wars" spinoff, "Rogue One: A Star Wars Story," made $1 billion in 2016.

"We are just at the point where we're going to start making decisions about what comes next after J.J.'s," Iger added. "But I think we're going to be a little bit more careful about volume and timing. And the buck stops here on that."

"Star Wars" has been a box-office bonanza for Disney since it acquired the franchise in 2012, making more than $4.5 billion at the worldwide box office. Yet, there's been a lot of "Star Wars" in that short amount of time.

From 1977 to 2005, there were only six "Star Wars" films released in theaters. Since 2015, Disney has released four films from the franchise.

Iger didn't say if the slowdown would impact any upcoming projects. Lucasfilm announced last year that it has plans for a new trilogy from Rian Johnson, the director of "Star Wars: The Last Jedi." It also announced earlier this year that "Game of Thrones" creators David Benioff and D.B. Weiss are going to write and produce a new series of "Star Wars" films.