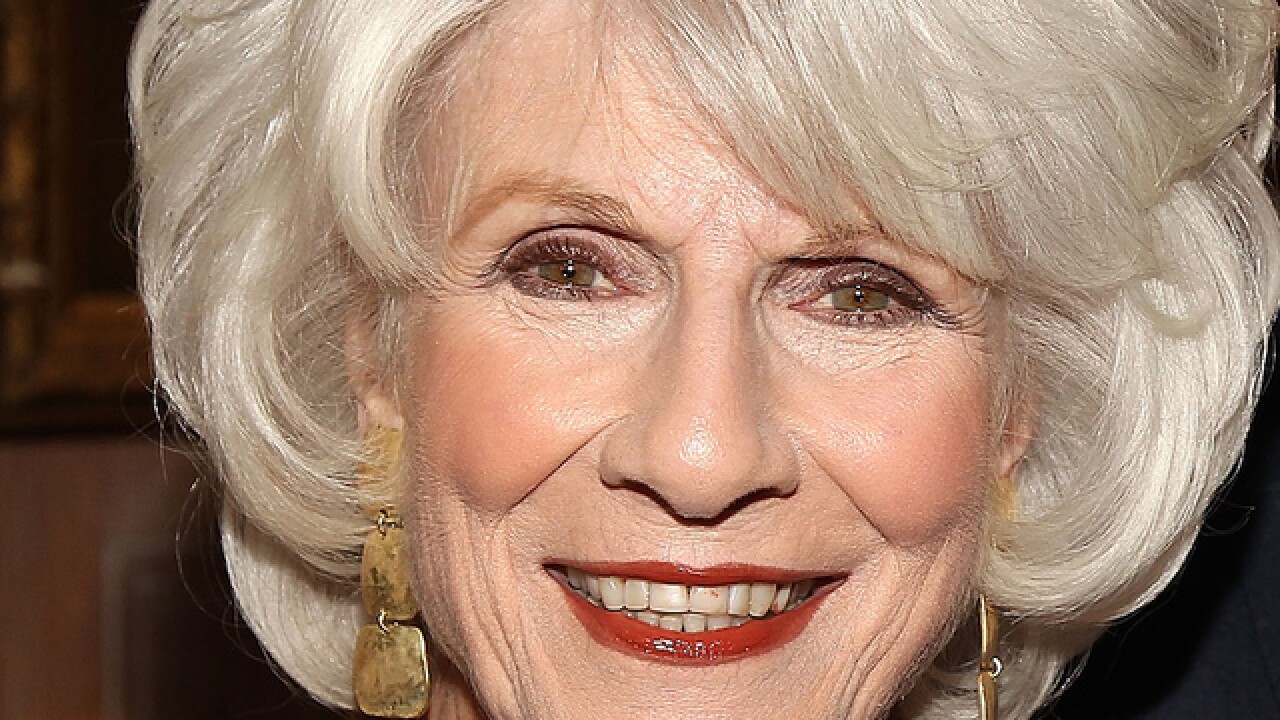 Diane Rehm thanked her listeners on Friday as she said goodbye to "The Diane Rehm Show," a staple of public radio with fans all across the country.

Rehm, 80, is semi-retiring after four decades in broadcasting.

"I began hosting my own program in 1979" at WAMU, an NPR-affiliated radio station in Washington, she said. "In 1995, NPR began distributing the show to stations across the country. It's been a wonderful 37 years with these outstanding organizations, especially wonderful because of all of you. So this is my chance to take your calls and say thank you for all the time we've had together on this program."

Taped episodes of Rehm's program will air next week. On January 2, a new program called "1A," hosted by Joshua Johnson, will take Rehm's place on many local stations. WAMU said the name is inspired by the First Amendment.

At a Thursday night farewell party, dozens of Rehm's friends and past guests toasted the public radio icon. Rehm spoke briefly to thank the crowd, cracking a joke about how they all worked for free when appearing on the program.

Washington Post film critic Ann Hornaday said that being on the air with Rehm "was like being conducted by Toscanini."

She thanked Rehm for making radio "a more civilized place!"

Wilson Center scholar Farahnaz Ispahani said Rehm is in "a class of her own. Will be greatly missed."

Ahead of Friday's farewell broadcast, NPR's David Folkenflik interviewed Rehm about her career and her future.

"Rehm's voice won't disappear," Folkenflik reported. "She says she's only listened to a single podcast — once — but she intends to start a podcast of her own, also for WAMU."