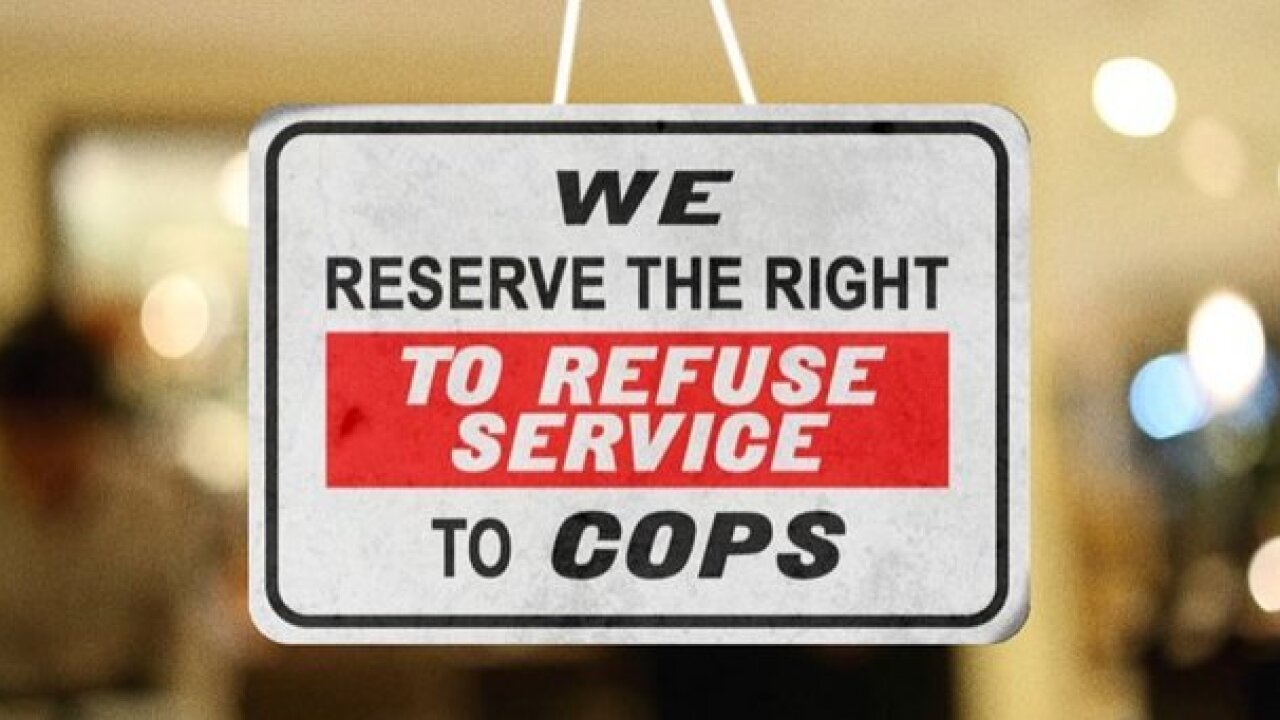 DETROIT — A Detroit food truck owner is at the center of controversy over a bold social media post announcing she will no longer serve law enforcement officers.

The owner posted the announcement Friday and has since received over 1,000 comments and shares on Facebook.

Sources say a rescue driver from the Michigan Humane Society was refused service because he "looked" like law enforcement even when he told the vegan food truck he was not.

In the post, the woman says she has been "purposely intimidated" by Detroit police officers.

"On this corner I encounter all types and the only type that has ever purposely intimidated me is DPD. The majority of my neighbors, customers, and myself do not feel safe around law enforcement agents (ICE, DPD, Homeland Security, etc)."

The owner says she has consulted lawyers and has the right to refuse service to officers.

While Detroit Police have not released a statement addressing the owner's claims, in response to The Detroit News, Chief James Craig said:

"Generally speaking, we have good relations in that neighborhood, but my officers tell me whenever they've been in that area investigating criminal matters, she's been uncooperative and rude."

This incident is not new. Earlier this year, restaurants across the country reportedly denied service to police officers and members of the current administration.