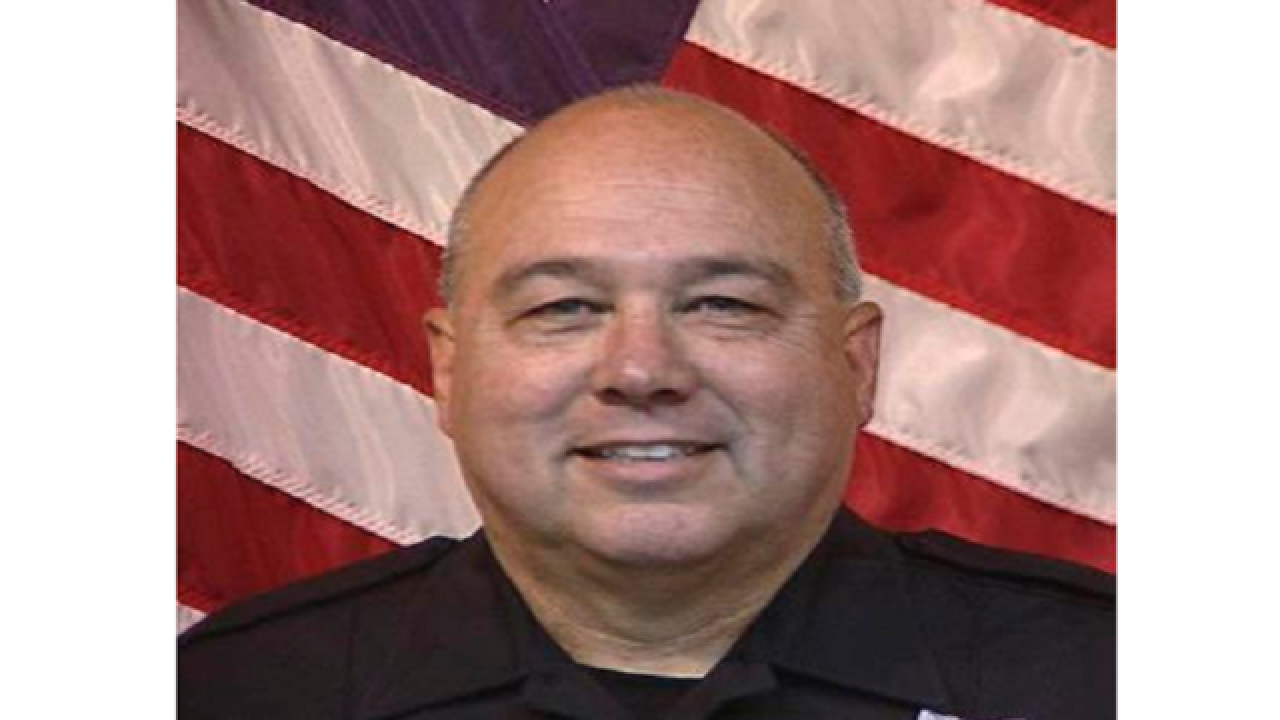 HUGHSON, Calif. (AP) — A Stanislaus County Sheriff's deputy was shot twice in the head and killed Sunday while responding to a call about a suspicious car and person, authorities said. The suspect in the killing has been arrested.
Deputy Dennis Wallace, a 20-year-veteran, was shot at point-blank range as he checked on a report of a suspicious car and person near a fishing access spot outside the city of Hughson, about 10 miles southeast of Modesto, Stanislaus County Sheriff Adam Christianson said.
"He was executed," Christianson said. "We believe that Deputy Wallace was killed outside of the car, and we know for a fact that the gun used in this crime was in direct contact with his head when the trigger was pulled twice."
Dispatch told Wallace the car was stolen, which prompted the deputy to request backup. A second deputy arrived and found him wounded. He was taken to a hospital, where he died, the department said.
The suspect, who has been identified as David Machado, 37, abandoned the stolen van and carjacked an escape vehicle in the nearby city of Keyes, it said.
Police in Tulare County arrested Machado later Sunday, the department said.
Wallace is the fifth law enforcement officer in California to die in the line of duty in the last five weeks. The slaying comes after a deputy in Modoc County was killed while responding to a call about a disturbance, two Palm Springs police officers were shot to death during a domestic disturbance call and a Los Angeles County sheriff's sergeant was shot and killed in the high-desert town of Lancaster while answering a burglary call.
Copyright 2016 The Associated Press. All rights reserved. This material may not be published, broadcast, rewritten or redistributed.