Deputy quits after bodycam appears to catch him stealing 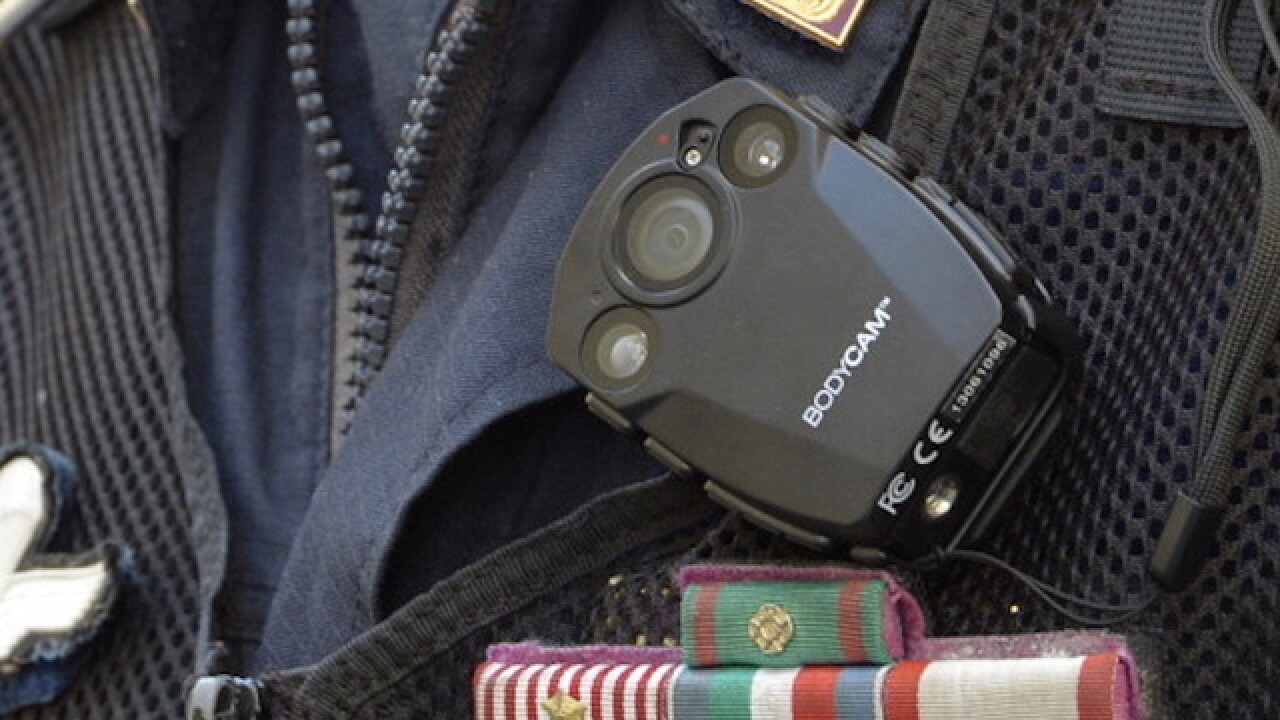 A 10-year veteran of the Volusia County Sheriff's Office in Florida resigned on Monday not long after officials released body camera video that allegedly shows the deputy taking money from the wallet of a DUI suspect.

Deputy John Braman, 33, was placed on paid administrative leave last Wednesday as the sheriff's office investigated "multiple" allegations that he had taken money from defendants during DUI arrests.

Braman resigned on Monday in a one-sentence letter sent through an attorney, which CNN has obtained.

Volusia County Sheriff Mike Chitwood had harsh words for Braman, calling him a "thieving idiot" in an interview with the Daytona Beach News-Journal.

"He represents an infinitesimal number of bad cops around the country but when this gets played in the news it makes everyone who wears the badge have to defend themselves against the actions of this idiot," Chitwood told the News-Journal.

"And that's what he is, a thieving idiot."

Braman then put the wallet in a plastic property bag, and that $200 in cash was not inventoried later, a defense attorney for the DUI suspect told WESH.

A call and an email to an attorney for Braman were not immediately returned.

Braman was first hired by the department in 2007 and had been assigned to road patrol, the sheriff's office said.

The Florida Department of Law Enforcement is conducting a criminal investigation in conjunction with the State Attorney's Office, officials said.

Braman had been awarded the Medal of Valor and Purple Heart and was named the sheriff office's Deputy of the Year after he was shot twice in the line of duty in November 2011. Braman and a fellow deputy were able to subdue and disarm the suspect after both had been shot, according to the sheriff's office.