Americans say 2016 election has brought out worst in people 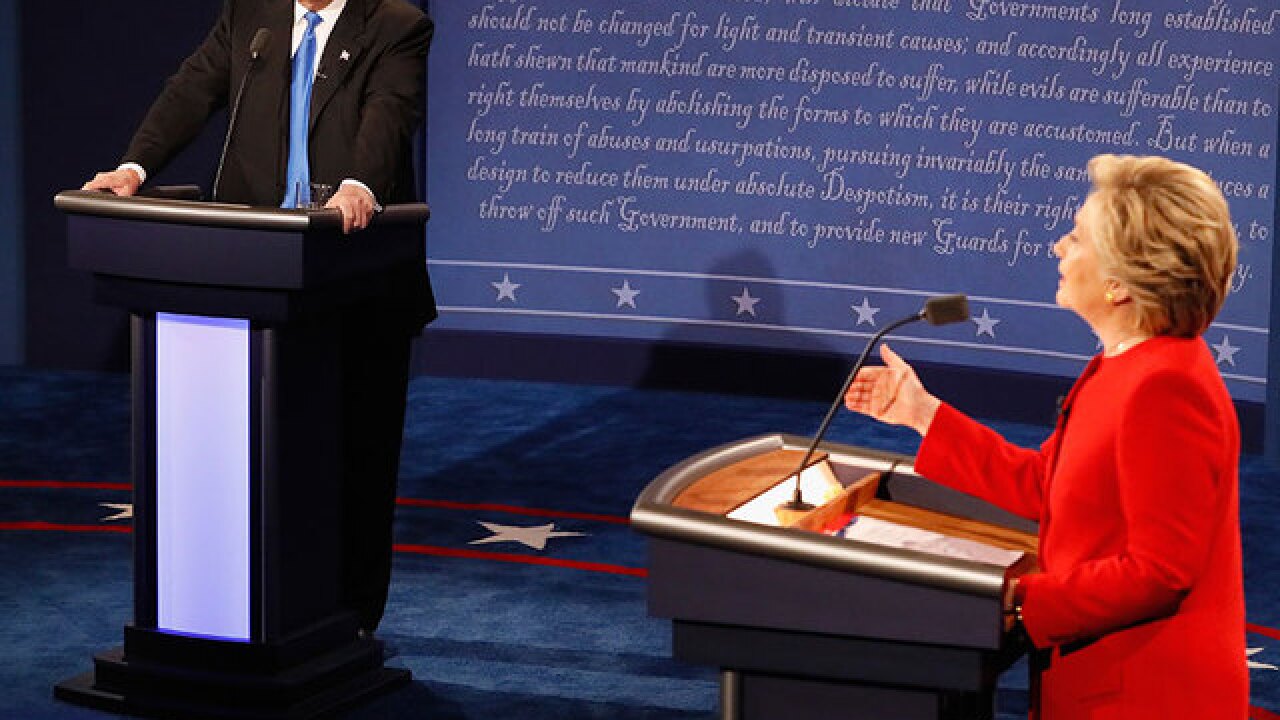 Nearly 70 percent of voters said that this year's presidential campaign has brought out the worst in people, according to a poll released on Wednesday by Monmouth University.

Among those surveyed, 78 percent of Democrats, 66 percent of independents and 65 percent of Republicans said they think the election between Hillary Clinton and Donald Trump has brought out the worst in people.

Only 4 percent of respondents said this year's election brought out the best in people.

Monmouth's survey also found that 7 percent of voters have lost or ended a friendship due to this year's election.

Even though there are strong emotions in this year's divisive election, the majority of respondents would not describe their feelings as angry toward Washington, just dissatisfied. The poll found that 66 percent of responders are dissatisfied with leaders in Washington compared to 22 percent who said they were merely angry. Only 12 percent said they were satisfied or happy.

"Half of Trump supporters seem to be saying let the expletives fly, but many voters blame both sides equally for the negative tone of this year's campaign," Monmouth University Polling Institute Director Patrick Murray said in a news release.