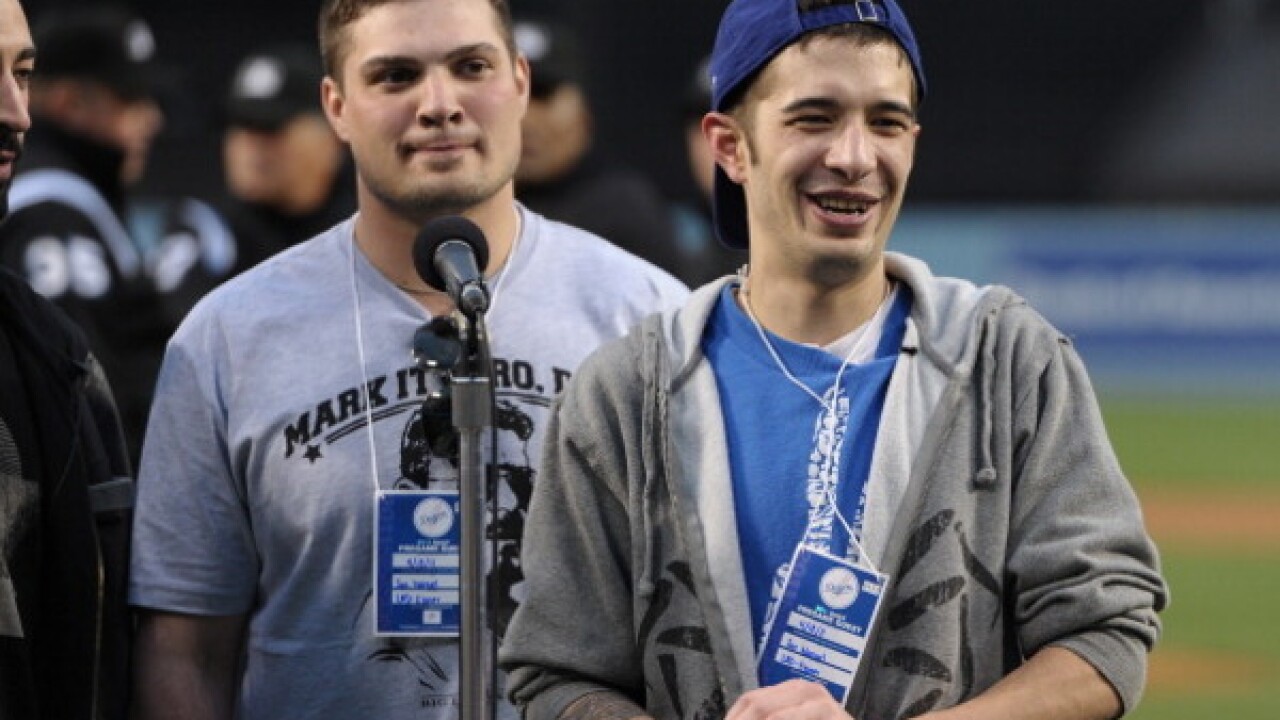 EVERETT, Wash. (AP) — Authorities are investigating after a family member says one of the stars of the hit reality TV series "Deadliest Catch" was assaulted over the weekend.

Josh Harris says on social media that his brother Jake Harris was beaten and severely injured Saturday night. The Everett Police Department says they received a report of "a male victim of an assault."

Police spokesman Aaron Snell ( http://bit.ly/2fTwv0F ) told The Seattle Times the victim was found by a passer-by who called 911. The man refused medical attention and was taken home by police.

Jake Harris and his family have been featured on the Discovery Channel show about fisherman in Alaska for many years.

Everett is about 30 miles north of Seattle.