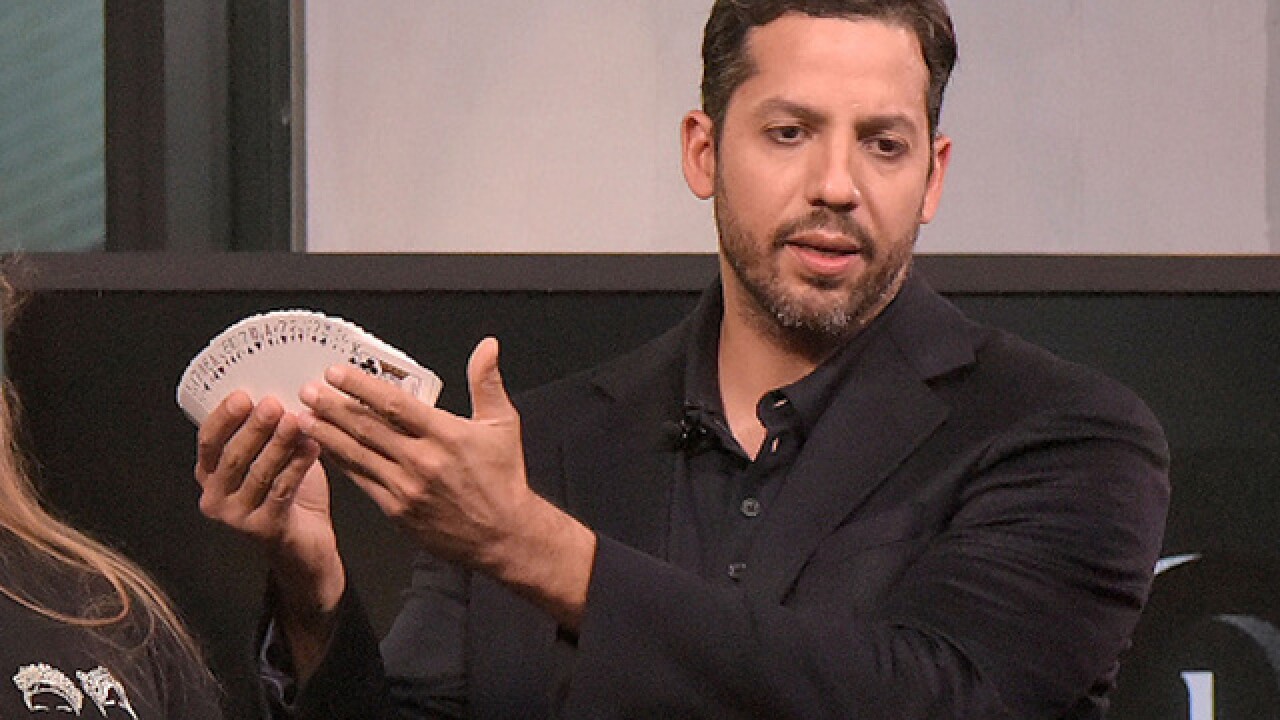 David Blaine is known for his death-defying hijinks, but one recent act nearly cost him his life.

During an episode of the British TV show "Beyond Magic" that aired Friday, Blaine was wounded when a speeding bullet caused his mouth guard to shatter, causing debris to lacerate his throat.

The act was one Blaine has performed before, when he uses a shotgun to fire a bullet toward his mouth.

“When the bullet struck the cup, there was a high-pitched ringing in my ear,” Blaine said. “I felt an impact on the back of my throat. I was sure the bullet went right through my head and that I was dead. Suddenly I became aware of the pain and it brought me back.”

During Friday's airing, Blaine was seen being looked at by medics before being transported to the hospital. It appeared that the injuries Blaine sustained were minor.

The incident was also previously aired on ABC in November after it was filmed in Las Vegas.