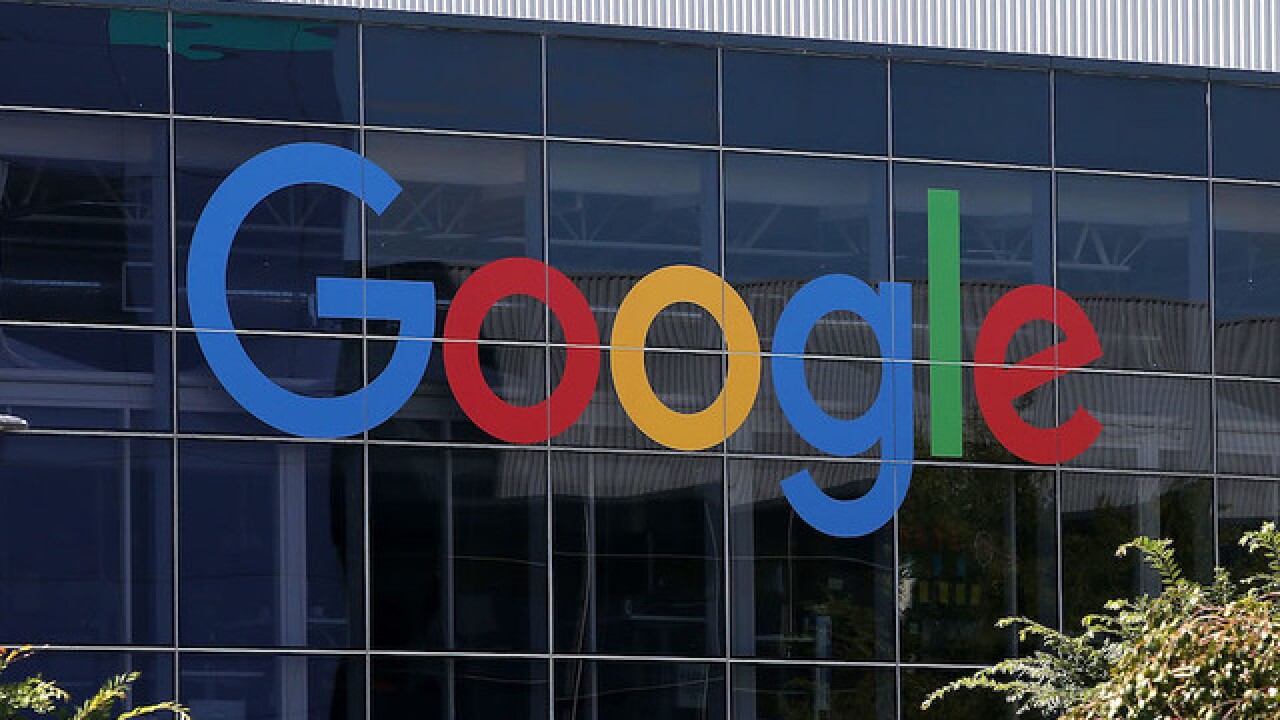 Copyright Getty Images
Justin Sullivan
<p>MOUNTAIN VIEW, CA - SEPTEMBER 02: The new Google logo is displayed at the Google headquarters on September 2, 2015 in Mountain View, California. Google has made the most dramatic change to their logo since 1999 and have replaced their signature serif font with a new typeface called Product Sans. (Photo by Justin Sullivan/Getty Images)</p>

An infected app gets installed and then sends data from the device to the malware's main server, according to Check Point. The devices impacted include Android 4.1 Jelly Bean, Android 4.4 KitKat and the Android 5.0 Lollipop.

Those with Androids can check to see if they are impacted by clicking here .

A Google spokesperson told thenextweb.com that an internal investigation showed the hackers were not targeting sensitive information, but rather promoting apps that can be profitable.