Dancing with the Stars season ends in drama 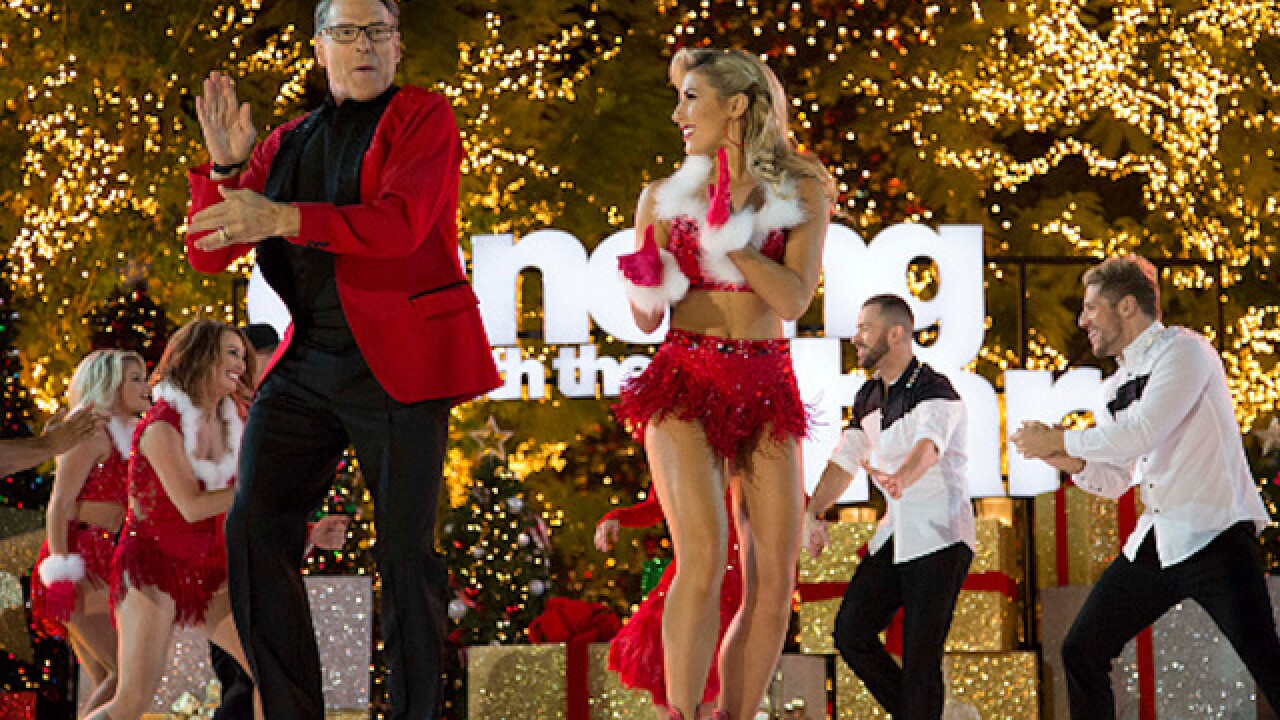 Copyright Getty Images
Kelsey McNeal
<p>DANCING WITH THE STARS - &quot;Episodes 2312 - The remaining three couples will have one last night of competitive dancing as they perform a &quot;24-Hour Fusion Challenge,&quot; vying to score some extra judges' points, and one couple will be crowned the &quot;Dancing with the Stars&quot; champion, culminating an incredible season, which will be announced live from The Grove on TUESDAY, NOVEMBER 22 (9:00-11:00 p.m. EST), on the ABC Television Network. (Kelsey McNeal/ABC via Getty Images) RICK PERRY, EMMA SLATER</p>

The 23rd edition of Dancing with the Stars came to a close on Tuesday as three athletes vied to win the coveted Mirror Ball Trophy.

If you did not get to watch the finale live, you may want to stop reading to not spoil the finale.

PHOTOS: Dancing with the Stars finale

Hernandez garnered perfect scores from the judges in five of her final six dances this season. Hernandez missed out on a perfect final as she got a 38 out of a possible 40 points during her paso doble on Monday.

All three dancing pros turned in perfect scores in their final dance on Tuesday.

For Chmerkovskiy, Season 23 marked the second time he helped his partner win the Mirror Ball Trophy. He last won during Season 20 with actress Rumer Willis.

During Tuesday's finale, the show announced that Hernandez would join the dancing professionals during the show's upcoming winter tour.

Adding to the theatrics of the evening, former Season 23 celebrities Vanilla Ice and Gov. Rick Perry were on stage together performing "Ice, Ice Baby" together. Perry recently met with President-elect Donald Trump for a potential spot in Trump's cabinet.