Cristobal, now a depression, continues to weaken as it moves further inland 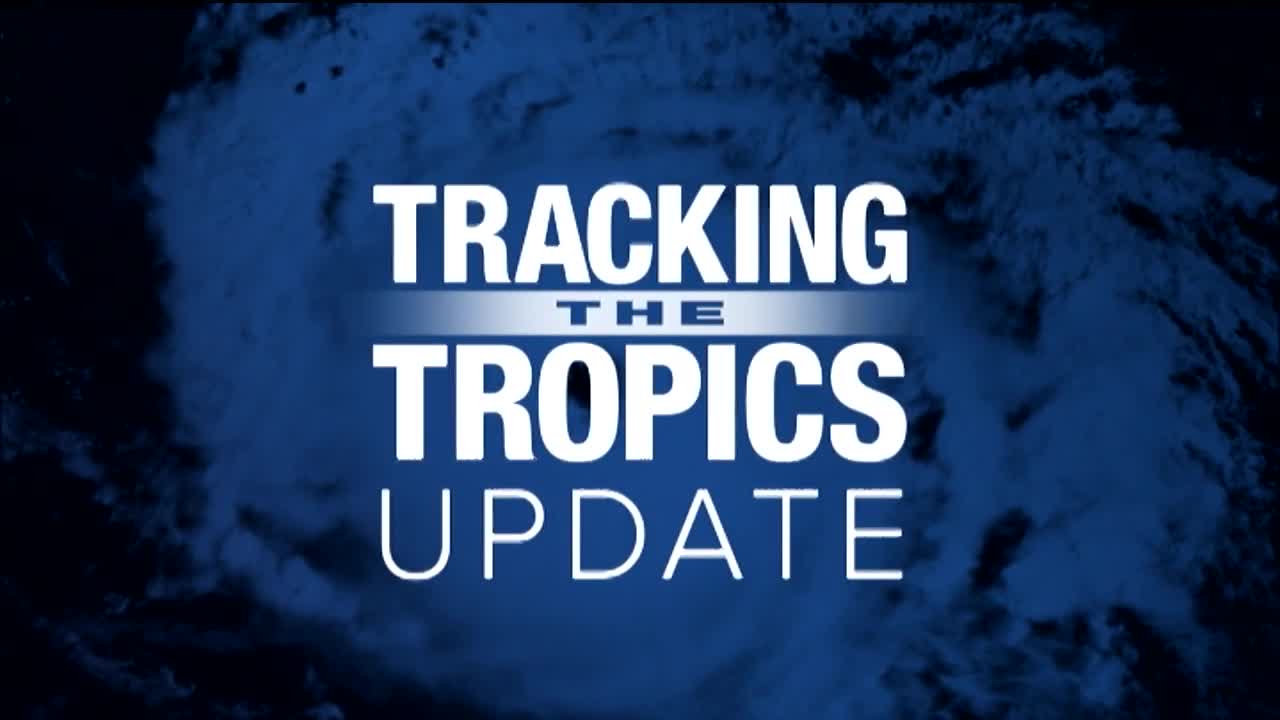 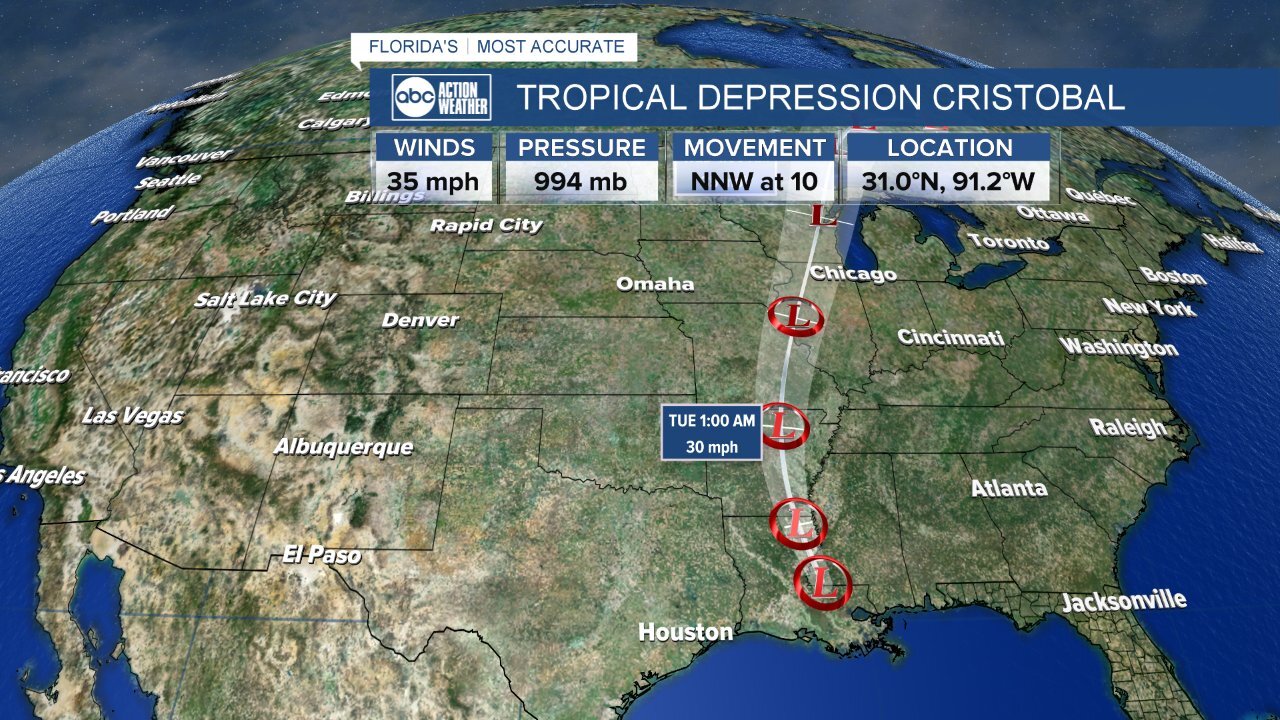 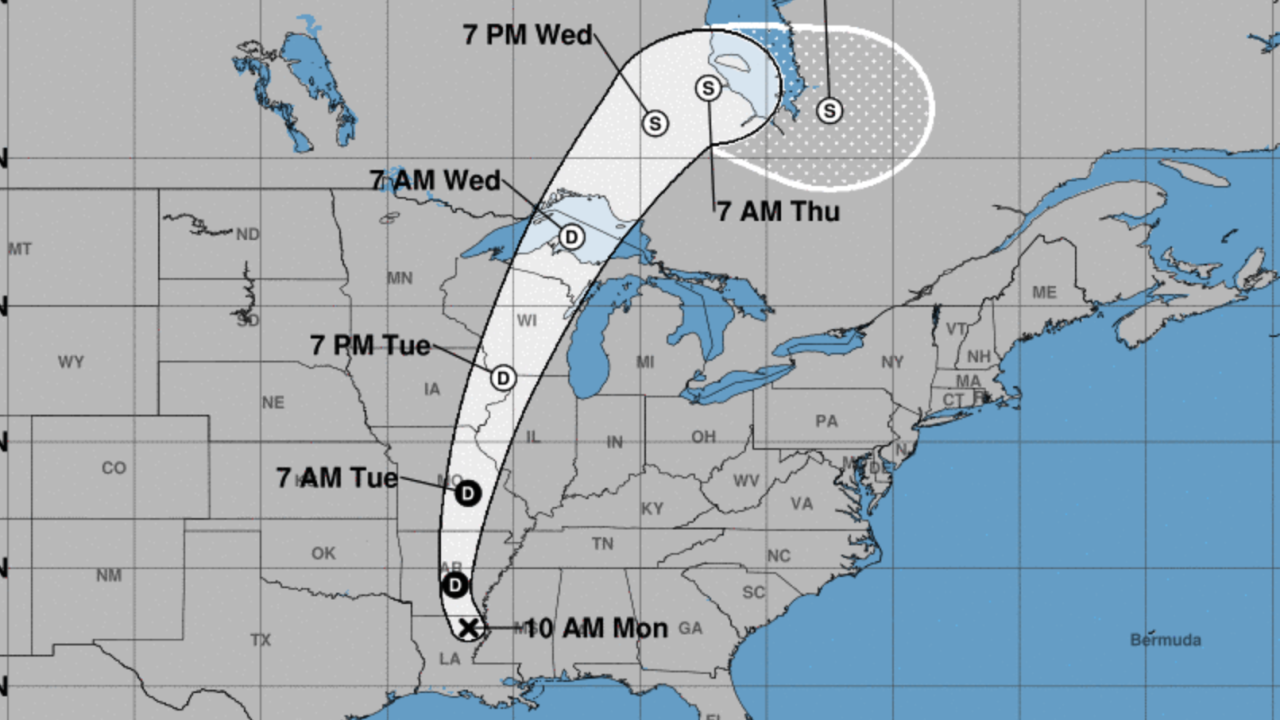 Cristobal has once again weakened into a tropical depression and the third-named storm of the year is making its way further inland.

According to the National Hurricane Center, Cristobal's center made landfall in southeast Louisiana Sunday evening.

As of the National Hurricane Center's 7 a.m. ET update, all warnings and watches are discontinued. Heavy rainfall and storm surge continue along the Gulf Coast from southeastern Louisiana to the Florida Panhandle.

Cristobal is 50 miles south-southeast of Monroe, Louisiana. The storm is moving north-northwest at 10 mph. Maximum sustained winds are at 35 mph.

This sets a new record for the earliest third named Atlantic storm formation. The previous record was June 5, set in 2016. That is when Colin formed. So far in 2020, Arthur and Bertha have already formed.

On the forecast track, the center of Cristobal should move through northeastern Louisiana Monday, through Arkansas and eastern Missouri overnight into Tuesday, and reach Wisconsin and the western Great Lakes by Wednesday.

NHC says Cristobal is expected to weaken through Tuesday, but could gain some strength as it becomes an extra-tropical low Tuesday night and Wednesday.

This story was originally published by staff at WFTS.