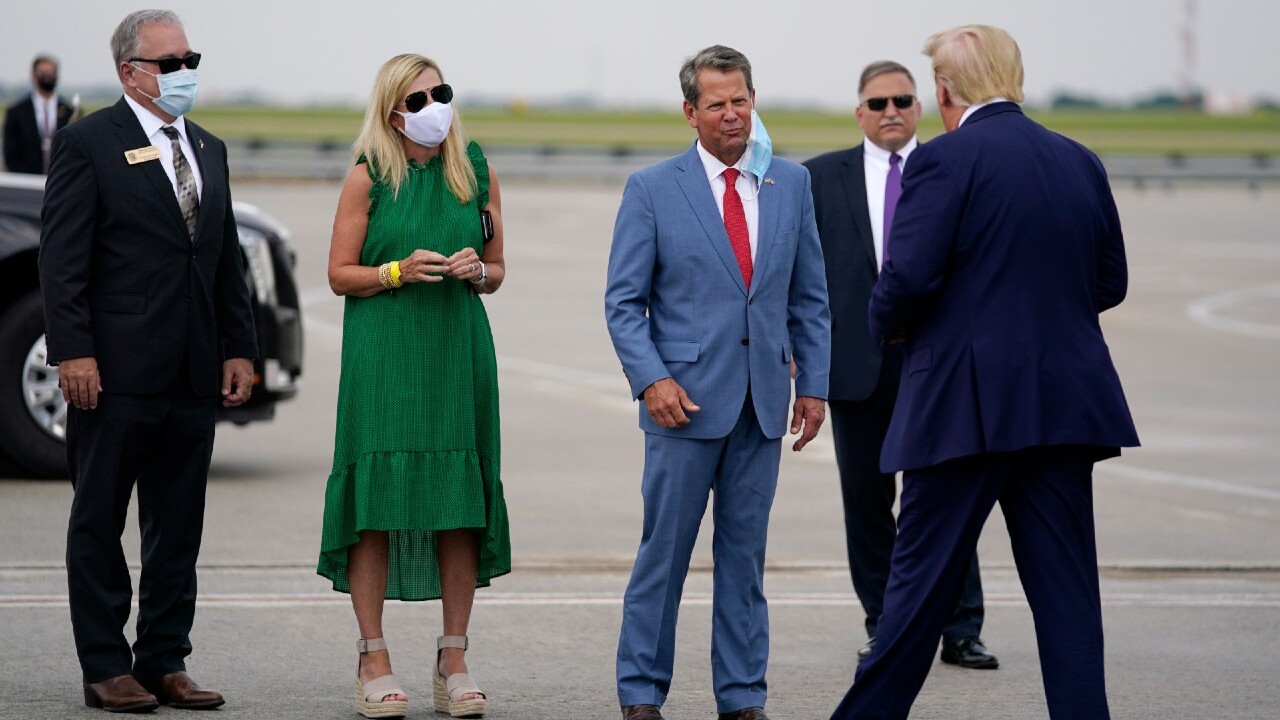 He’s voiding orders that at least 15 local governments across the state had adopted even though Kemp had earlier said cities and counties had no power to order masks.

The Republican governor has instead been trying to encourage voluntary mask wearing.

An increasing number of other states have ordered residents to wear masks in public, including Alabama, which announced such a ban Wednesday.

Kemp’s move is likely to infuriate local officials in communities that had acted, including Atlanta, Augusta, Savannah, Rome and the governor’s hometown of Athens-Clarke County.