COVID-19 sent US into 'depression' and economy won't be fully restored until 2023, UCLA study says 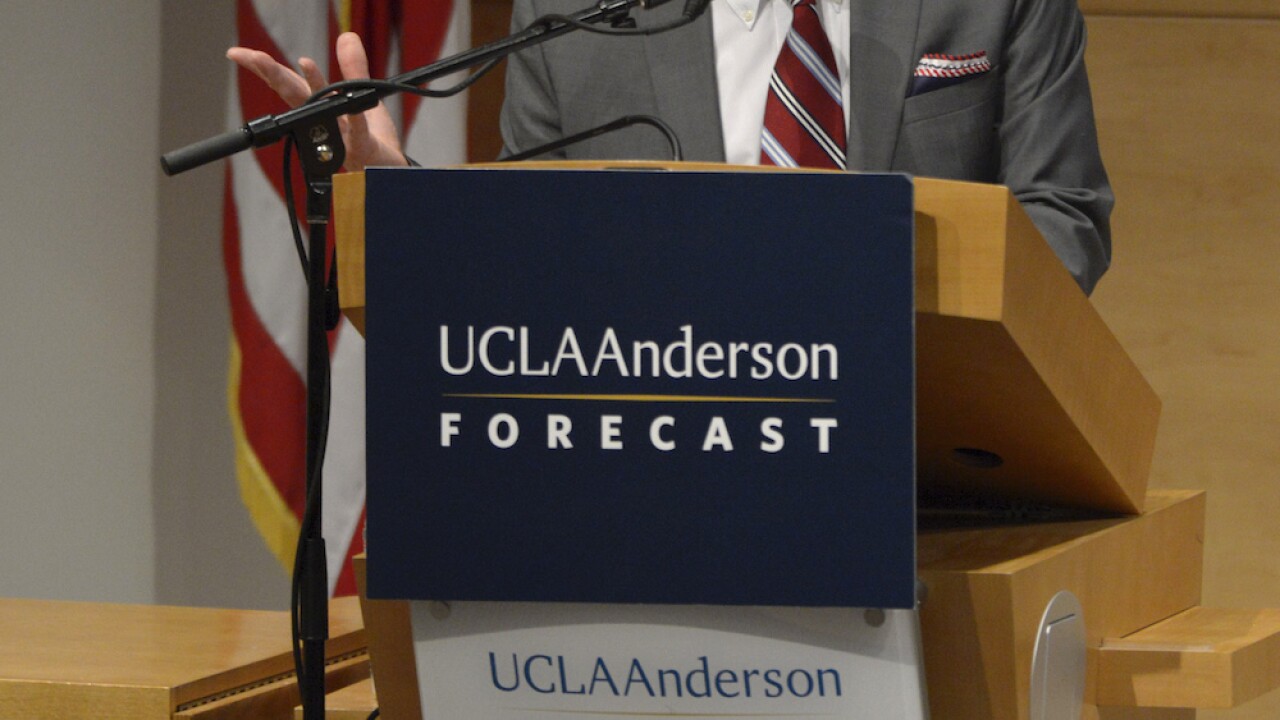 According to a study published by UCLA's Anderson School of Management, the COVID-19 pandemic has put the U.S. economy into a "depression" and projects that the country's GDP won't return to pre-pandemic levels until early 2023.

The study was published by David Shulman of UCLA's Anderson Forecast — a research firm at the school that publishes a quarterly outlook on the U.S. economy.

"Make no mistake, the public health crisis of the pandemic morphed into a depression-like crisis in the economy," Schulman wrote. "To call this crisis a recession is a misnomer."

The report says that despite a drastic response from both the Trump Administration and the Federal Resevre, it will take years for both employment levels and GDP to return to were it was before COVID-19 reached America.

"Simply put, despite the Paycheck Protection Program too many small businesses will fail and millions of jobs in restaurants and personal service firms will disappear in the short-run," the report reads. "We believe that even with the availability of a vaccine it will take time for consumers to return to normal. (It took more than two years after 9/11 for air travel to return to its prior peak.) With businesses taking on a huge amount of debt, repayment of that debt will take a priority over new capital spending. And do not forget that state and local budgets suffered a revenue collapse that even with federal assistance it will take years to recover from."

The U.S. lost 22 million non-farming jobs in the early months of the pandemic, the report says.

The report does offer at least one bright spot: the housing market. The report mentions that despite high unemployment rates, "consumer demand remains strong" and that markets will return to pre-pandemic levels fairly soon.

Finally, the report projects that the pandemic will accelerate some trends that were already in motion, particularly the growth of online retail, telecommuting and rising tensions between the U.S. and China.